[Update: Live] Baldur’s Gate 3 players will lose their save data on Stadia as part of next update 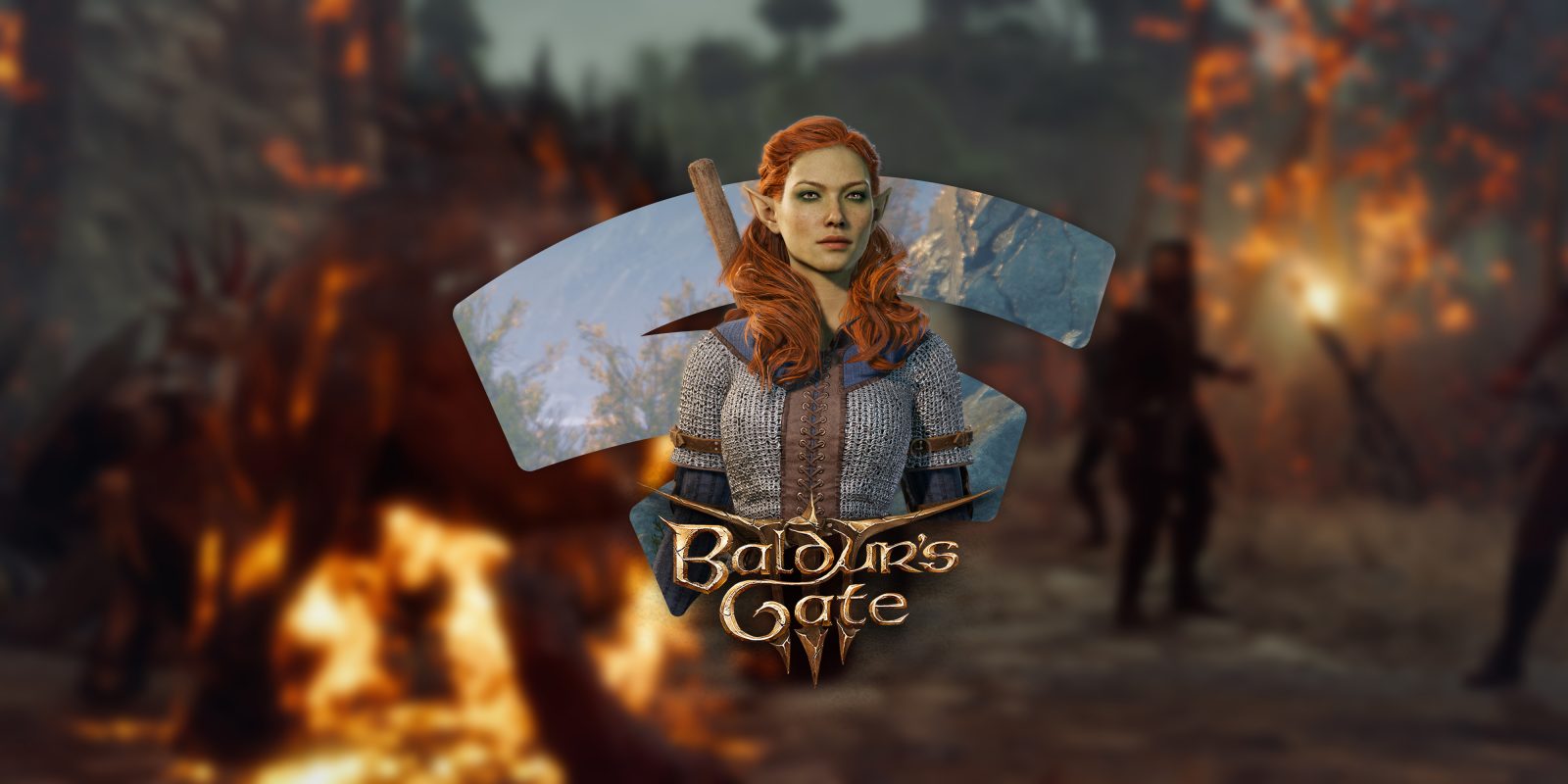 Earlier this year, Baldur’s Gate 3 launched into Early Access on PC and Stadia as the latest official Dungeons and Dragons video game. As an unfortunate consequence of the game being Early Access, Stadia players of Baldur’s Gate 3 are about to lose their game saves with the next update.

Baldur’s Gate 3 is being developed by Larian Studios, the creators of the Divinity: Original Sin series of games, both of which went through extensive early access periods. Since the initial launch, which featured only the first act of the campaign, Baldur’s Gate 3 has gotten numerous updates to re-angle cut scenes, introduce new dialogue, and more.

“Patch 3,” the latest major update to Baldur’s Gate 3, announced today, is set to make some changes to the storyline, which means that your current game saves will be unable to move forward and will no longer be compatible when Patch 3 arrives. While players on PC will have the option to stay on the previous version to finish their playthrough, players on Stadia will simply lose their Baldur’s Gate 3 saves as soon as the patch arrives (which will happen automatically).

Update 12/3: Having given players just over a week’s notice, “Patch #3” for Baldur’s Gate 3 is now live on Google Stadia, and as warned, saves have been deleted.

With the update, players should now find more options and better rewards for taking the pacifism route, along with some tweaks to make your in-game companions less annoying both in dialogue and in their movements. Be sure to check out the full patch notes.

Notably, Larian refers to this as just “the first save incompatibility,” which implies that it’s all too possible, if not likely, that future updates may also cause you to lose your save.

We know that having to switch branches may be annoying, but this is part of early access. All the feedback we’ve been gathering from your adventures and posts will go right into these patches, so next time you play it’ll feel like an experience you’ve helped to create.

It seems that Larian is looking into solutions to improve Baldur’s Gate 3 incompatibilities for Stadia players and potentially introduce branching later on, as Larian mentions branching is unavailable “for the moment.”

Note: Branching unfortunately won’t be available on Stadia for the moment.

Larian hasn’t shared a specific timeline for when Patch 3 will arrive, only mentioning that it’s “around the corner.” Given the issues with game saves, the studio is hopefully giving players at least a week’s notice before their saves are lost. Either way, if you want to complete your current playthrough of Baldur’s Gate 3 on Stadia, you’ll want to do so sooner rather than later.