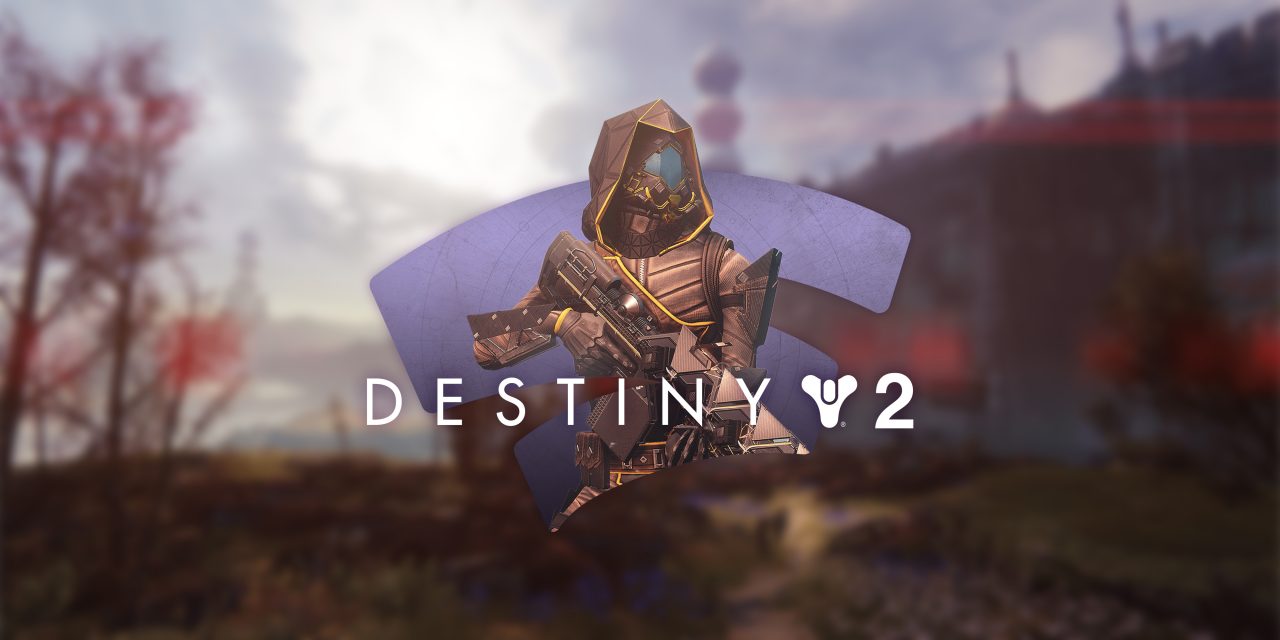 In Google Stadia’s biggest player outreach to date, Destiny 2’s base game is becoming entirely free-to-play — no subscription required — to match other platforms.

Update: Destiny 2 is now available for all Stadia players to enjoy for free.

For the past year, Stadia has offered Destiny 2: The Collection — which includes the base game and its first two major expansions Forsaken and Shadowkeep — for free to Stadia Pro members, a deal which is set to be unavailable to claim starting on November 19. Without Pro, the only way to get Destiny 2 into your Stadia library was to buy one of the game’s campaign expansions, each of which includes the base game.

As announced today on the Stadia Community Blog, starting that same day, the base game of Destiny 2 will become entirely free to play on Stadia, with no requirement for a Stadia Pro account. This makes the Destiny 2 experience on Stadia match that of other consoles and PC where Destiny 2 is a free-to-play game with paid expansions and cosmetics.

Update 11/19: Destiny 2: New Light is now available entirely for free on Google Stadia, and you can jump right into the action with a handy Click to Play link that will either take you straight into the action or direct you to the store to sign up for an account and claim the game first.

The base game of Destiny 2 includes access to multiplayer activities like the “competitive co-op” mode Gambit, the player-vs-player Crucible, cooperative Strikes, and all of the explorable worlds. Unfortunately, Destiny 2 recently removed its original “Red War” campaign, leaving new players with only the added “New Light” quest chain to serve as an onramp to the broader Destiny 2 experience. Most of the game’s remaining content will continue to be gated behind the paid expansions.

The announcement makes for Stadia’s first-ever entirely free-to-play game, with the closest past examples being the recent “Good Stuff” demos, which also did not require any payment or Stadia Pro membership in order to play. It’s not currently known how Google is able to make this work from a financial standpoint, as they’re essentially giving away free access to cloud hardware to play Destiny 2 on with no time limits like would be imposed on other free services like GeForce Now. It remains to be seen whether Stadia will use this model for other free-to-play titles in the future.

As a longtime Destiny 2 player, I’m excited to see how this may help grow the player population on Stadia. Making Destiny 2 entirely free-to-play may also encourage fans of the game to try it out on Stadia, where they may not have before. It also affords newcomers the chance to see if Stadia even works well on their home internet before committing to even a free trial of Stadia Pro.