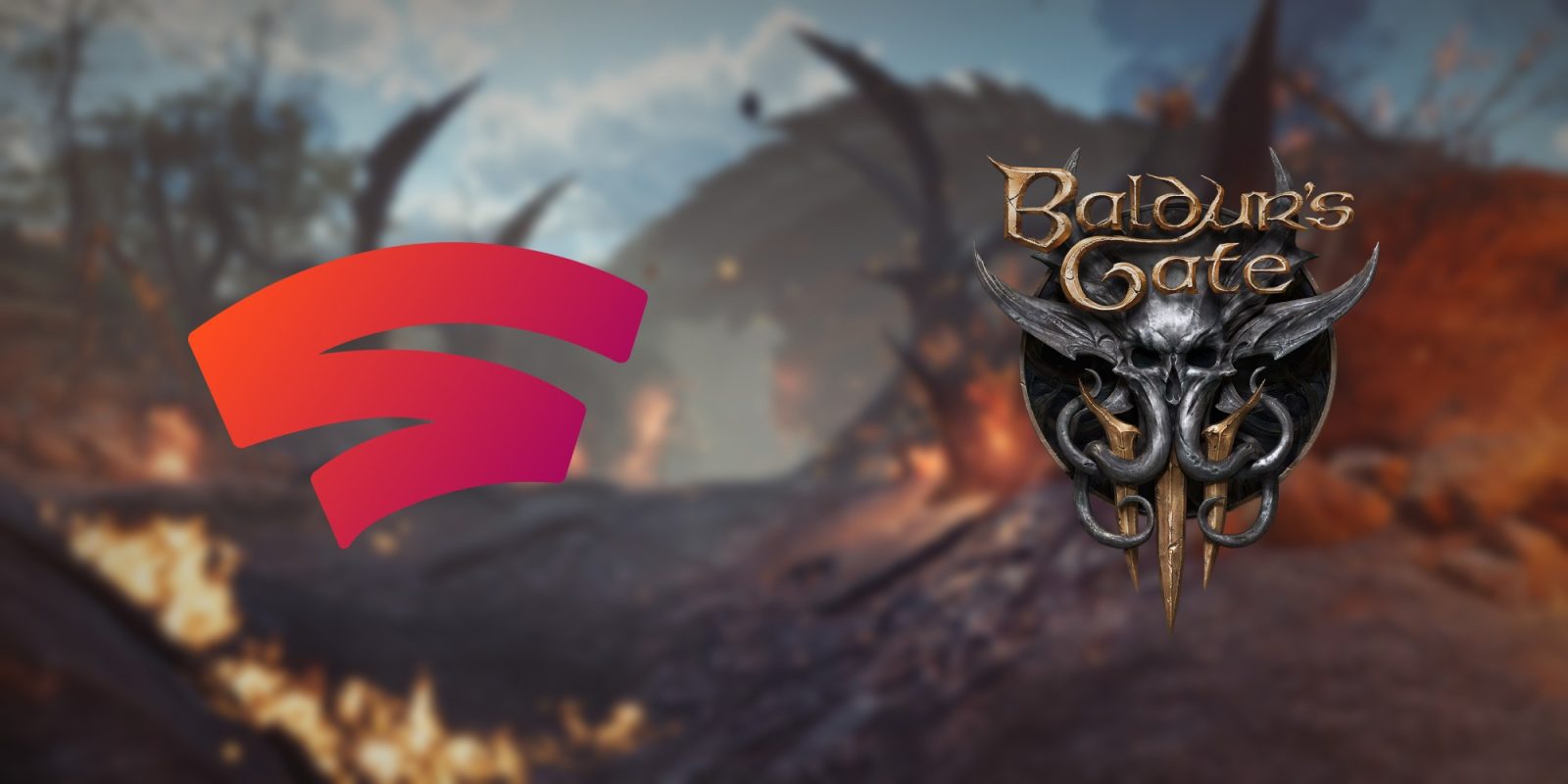 Fans of Stadia and Dungeons & Dragons alike have been waiting for Baldur’s Gate 3, a fantastic looking RPG game based on the rules of D&D. Today, Larian Studios has shared that we can all get our first taste of Baldur’s Gate 3 when it arrives for Stadia and PC in Early Access in September.

The classic Baldur’s Gate and Icewind Dale series of RPGs, which were originally released for PC but more recently landed on Android, are so beloved partially because they use mechanics directly from the third edition of Dungeons & Dragons. With Baldur’s Gate 3, Larian Studios — the folks behind the epic Divinity series of RPGs — are partnering with Wizards of the Coast to build an RPG video game based not only on the most recent fifth edition of Dungeons & Dragons, but also a game that acts as something of a sequel to a recent D&D adventure, Baldur’s Gate: Descent into Avernus.

Today, Larian Studios hosted a livestream, dubbed the “Panel from Hell,” which offered an extensive look into the development progress of Baldur’s Gate 3. Fair warning, some of the gameplay and cinematics are not for the weak of stomach.

During the stream, we see a variety of locations that Dungeons and Dragons players should be familiar with — including “Avernus,” the first layer of hell — brought to life in incredible detail. We also see the kind of choices players will be able to make, including an absolutely gruesome “lobotomy” scene.

More importantly, Larian has shared the currently planned date for when the first version of Baldur’s Gate 3 will arrive in gamers’ hands. Players on PC and Google Stadia alike will be able to play the Baldur’s Gate 3 Early Access on September 30th, if all goes to plan.

During its Early Access period, Baldur’s Gate 3 will allow players to access the “first act” of the story. Thankfully, to keep players occupied, there will be multiple main characters to try, each offering their own unique spin on the story.

Baldur’s Gate 3 will mark the third game to launch as Early Access, following Stadia exclusives Embr and One Hand Clapping.