Stadia will get an exclusive title from Thunderful Games, devs behind the Steamworld series 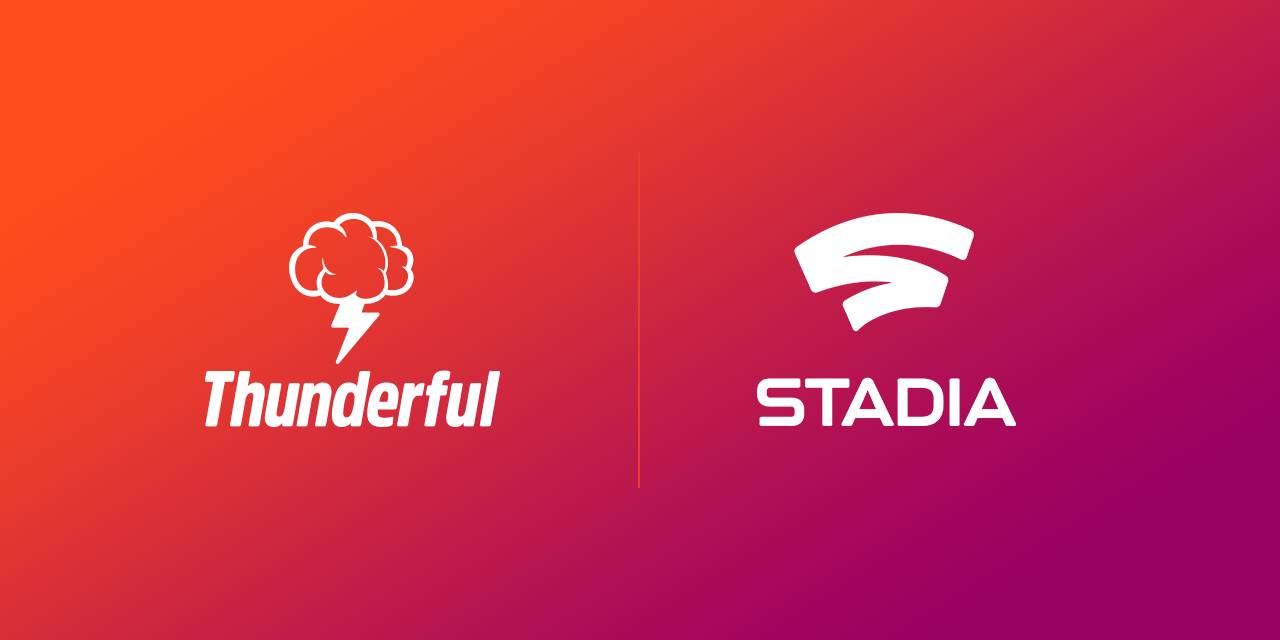 Since its launch over a year ago, Stadia has had a handful of exclusive releases, albeit timed, and now another is being announced. Down the road, Stadia will be launching an exclusive title with Thunderful Games.

While the timeline is unclear, Stadia Games & Entertainment will be working with Thunderful Games to produce an exclusive title for Google’s platform. The “Only on Stadia” title is still a secret, but it’s pretty likely that the game will follow the general style of the rest of Thunderful Games’ catalog. Stadia players might be familiar with one of those titles in particular, too, Steamworld Quest: Hand of Gilgamich.

In a post on the Stadia Dev blog, Klaus Lyngeled, head of development at Thunderful Games, talks about why his team is so excited to be developing for Stadia.

Since Stadia keeps the game builds in the cloud, it’s incredibly easy to access and test the game internally. The team can see how this technology makes our game really accessible, it’s literally just a browser click away! That’s an amazing power that we’re really excited about.

It’s been a great collaboration — lots of excellent guidance that has pushed us to make the game better than we could have ever imagined. Stadia has hired some of the most talented people from the games industry. It’s obvious that they really know and care a lot about the quality of games.

Having the game in the cloud makes it incredibly easy to test internally and externally, especially now that we’re all working from home during the pandemic. And since Stadia allows us to easily shift the gameplay experience from a computer to other supported devices, we can quickly see exactly what the final user will experience.

Lyngeled says that more about this coming game will be revealed sometime early next year, but again, no specific timeline has been provided.