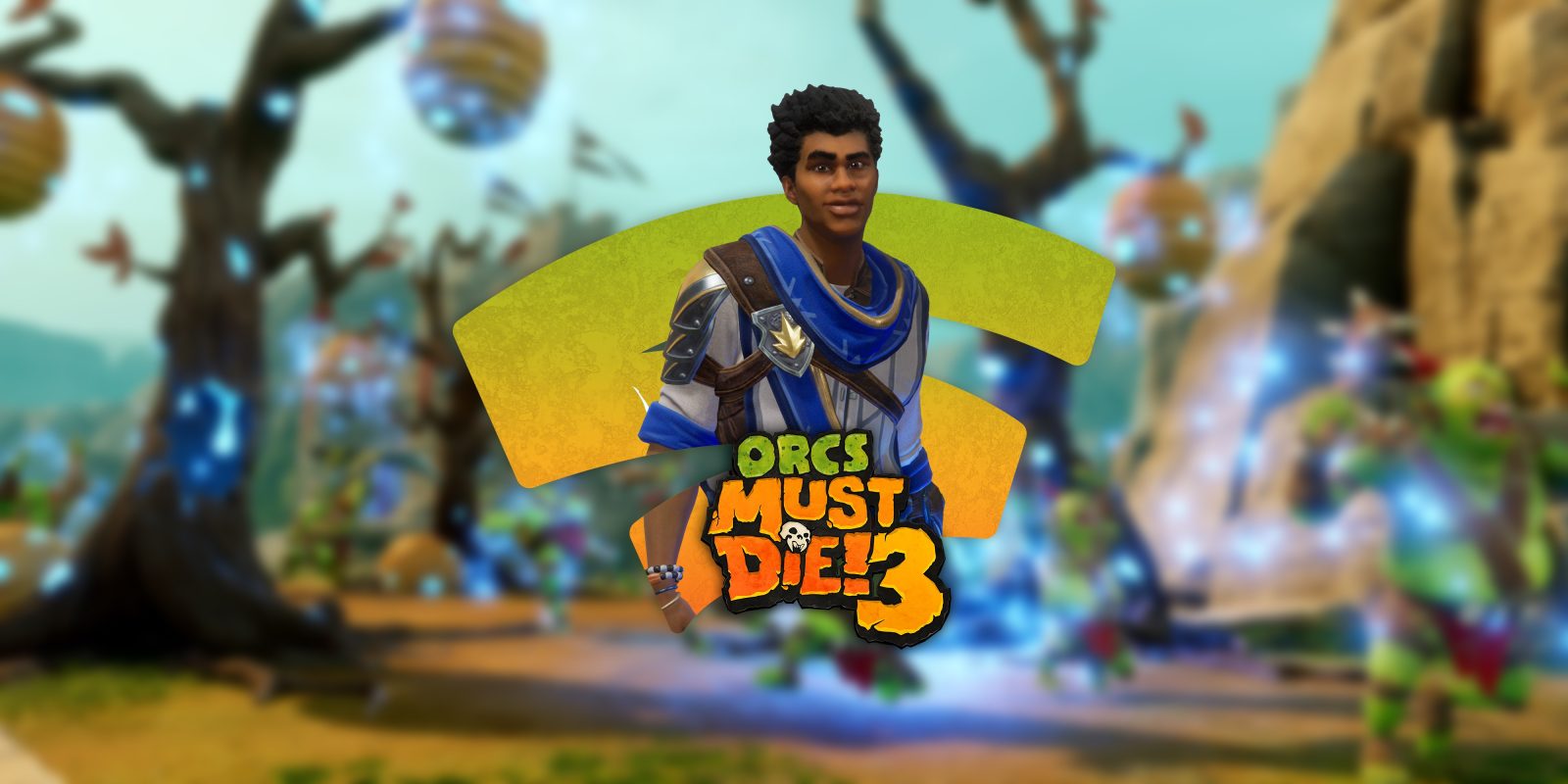 To help get your next fix of horde-slaying tower defense action, Orcs Must Die! 3 is back with new features and its first expansion, “Drastic Steps.”

Earlier this year, Orcs Must Die! 3 launched as the first game published in part by Stadia Games and Entertainment. As explained in our Ben Schoon’s review, Orcs Must Die! 3 on its own is a fantastic reason to try Stadia.

To date, I think Orcs Must Die 3 might be the best reason yet to convince someone to sign on for a Google Stadia account. For the foreseeable future, the game is free for Stadia Pro members, which means that anyone can go sign up for a free trial and instantly get into the game. One friend of mine, a former Stadia skeptic, signed on for exactly that reason, and he’s been enjoying the game tremendously since.

As part of the second day of Stadia’s three-day “Good Stuff” event, Robot Entertainment has shared their plans for the near future of Orcs Must Die! 3. First, for all players, the game will soon pick up Stream Connect, a feature that is only possible on Stadia, which allows you to see your co-op partner’s screen. This will help you to better coordinate trap placements and see when your partner is being overrun.

Beyond that, the game is also set to gain its first expansion, “Drastic Steps,” next month. The expansion will bring five new scenarios to the game, including a new War Scenario as well as a new level for Endless Mode. While Orcs Must Die! 3 is currently available for free to all Stadia Pro members — or $29.99 without Pro — this expansion will cost $9.99 when it launches on November 6.

Update 11/6: Right on schedule, Orcs Must Die! 3’s Drastic Steps expansion is now available in the Google Stadia store. Thanks to the store listing, we now know precisely what is included in the expansion, with all new additions also becoming accessible to use in the original story and endless missions.

Over on the official Orcs Must Die! subreddit, the development team has shared a preview of Stream Connect, which has also launched to all players side-by-side with the release of Drastic Steps.