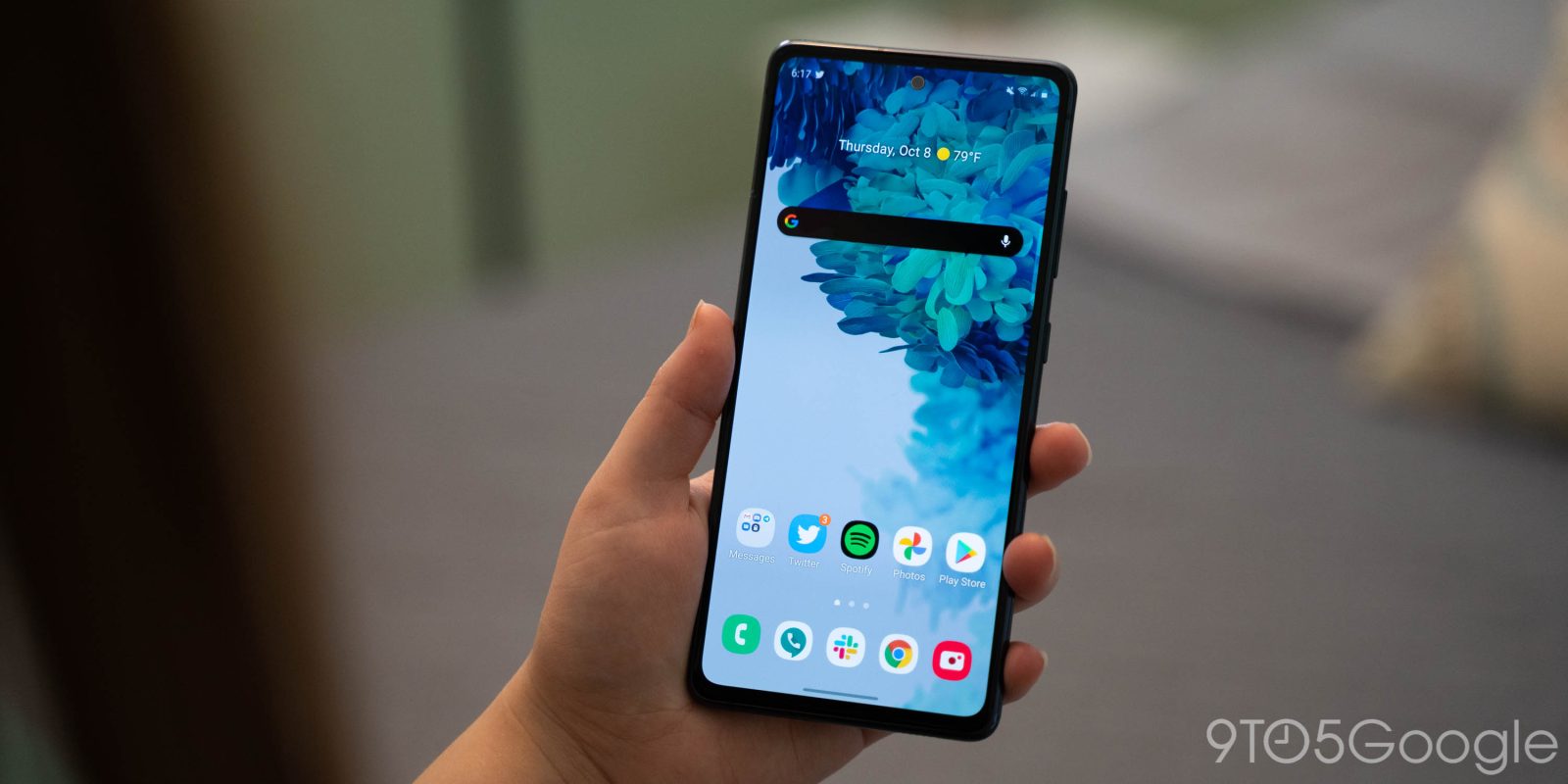 The infamous Max Weinbach took to Twitter on Thursday to reveal two potential dates for Samsung to kick off an Android 11 update. He says that December 14 and December 27 are both “possible” dates for the launch of Android 11 and One UI 3.0 on the Galaxy S20 FE and the standard Galaxy Note 20.

That’s great news, as Samsung was pretty vague about update details beyond the S20, S20+, and S20 Ultra. The company said that Note 20, 10, S10, and Z (foldable) devices would get updates “in the coming weeks.” Did that mean this month? January? There was no guarantee either way, but now it seems updates are set to arrive sooner rather than later.

All signs currently point to the Galaxy S20 FE getting its Android 11 update before 2020 is over, which is great news for those who purchase Samsung’s wonderful $699 smartphone.