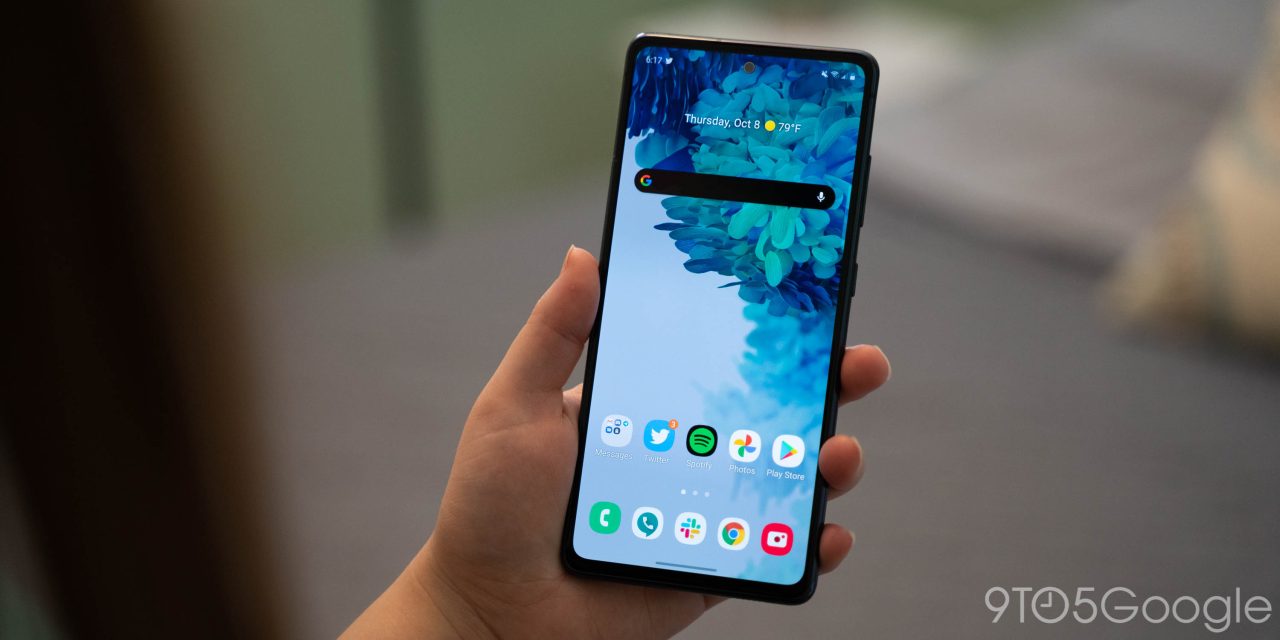 The new Samsung Galaxy S20 “Fan Edition” is a hit thanks to an affordable price and great feature set, but quite a few early buyers were facing problems with the FE’s touchscreen. In the time since, updates have tried to fix that, but without full success.

Reports on Reddit and Samsung’s Community Forums (h/t PiunikaWeb) reveal that at least some Galaxy S20 FE owners are having problems with the touchscreen. These reports vary from person to person when it comes to what’s actually wrong, but in some cases, the issues are manifest as a lack of response to taps or swipes and, in others, as input that didn’t come from the user.

These touchscreen issues don’t seem especially widespread, but the phone has only been on the market for a couple of weeks at this point, so the sample size isn’t exactly large.

Anecdotally, our own Samsung Galaxy S20 FE review unit is also experiencing these touchscreen issues. In my usage, the phone will regularly turn on the “pocket” mode even when I’m holding it normally and occasionally messes up swiping actions. In speaking to Samsung, the company wasn’t aware of the problem being widespread as of last week with a hardware replacement being shipped to my doorstep this week. As a result, we opted to delay our review until giving the new unit a test run.

It’s unclear at this point if this is a software issue or an actual hardware problem with the Galaxy S20 FE, but it’s one we certainly hope Samsung can remedy soon. We’ll update this post with any further details or comments from Samsung.

Update 10/22: While Samsung never responded to our request for comment on this issue, the company has since confirmed to the folks over at Android Police that an update will be rolling out to fix these issues.

We are aware of the reported issue that appears on a limited number of Galaxy S20 FE devices. We are investigating this issue and working to resolve it. We recommend customers keep their devices up to date with the latest software by accessing Settings > Software update > Download.

Since we originally reported on this problem a couple of weeks ago, reports have only become more widespread.

Update 11/10: As reported by SamMobile, Samsung has rolled out two different Galaxy S20 FE updates that were supposed to fix the touchscreen problems, but they didn’t pan out for everyone. Now, firmware version G781BXXU1ATK1 is rolling out in some regions with explicit mention of touch optimization in the changelog. Hopefully, the third time’s the charm.