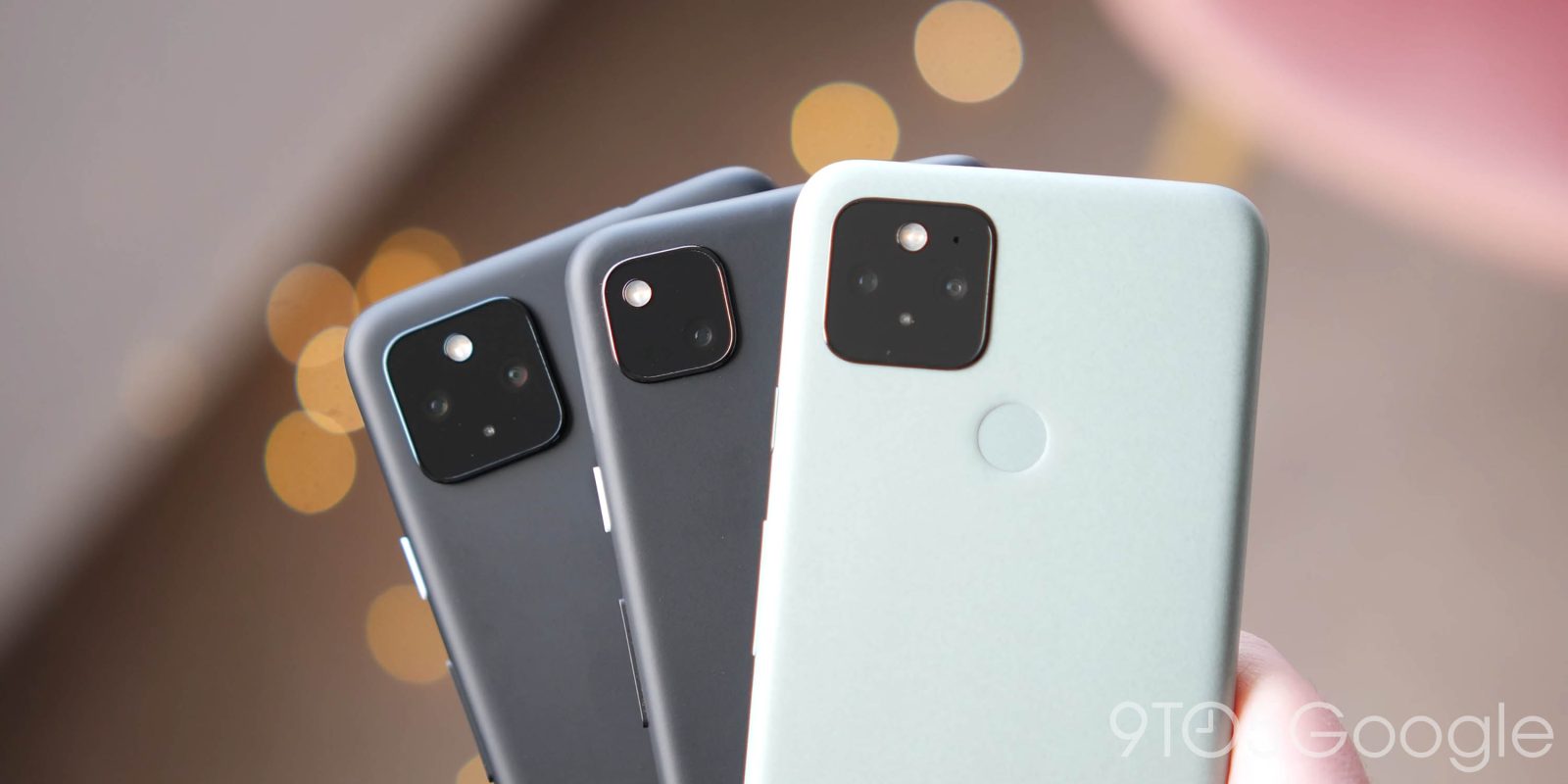 Google has improved the screenshot experience on Android quite a bit in recent years, and now the company is delivering another tweak. With the latest Feature Drop, Google has quietly made Pixel phones take a screenshot instantly.

After installing the December security patch and Feature Drop on Pixel smartphones, you’ll notice the first time you take a screenshot that the process is almost completely instant. Notably, Google has always followed the original Android screenshot method on Pixels, using a long-press of both the power and volume down buttons. The same button combo is still being used, but now it’s quite literally instant.

A quick tap of the two buttons now takes a screenshot in what feels like milliseconds. While it will most certainly result in some accidental shots, it’s a much smoother process that may also result in fewer missed moments when trying to capture a specific moment.

Notably, this is the same “speed” that Samsung and Apple have adopted on the most recent Galaxy phones and iPhones as well. You could view this as Google copying the competition, but honestly, it’s just a solid quality-of-life tweak.