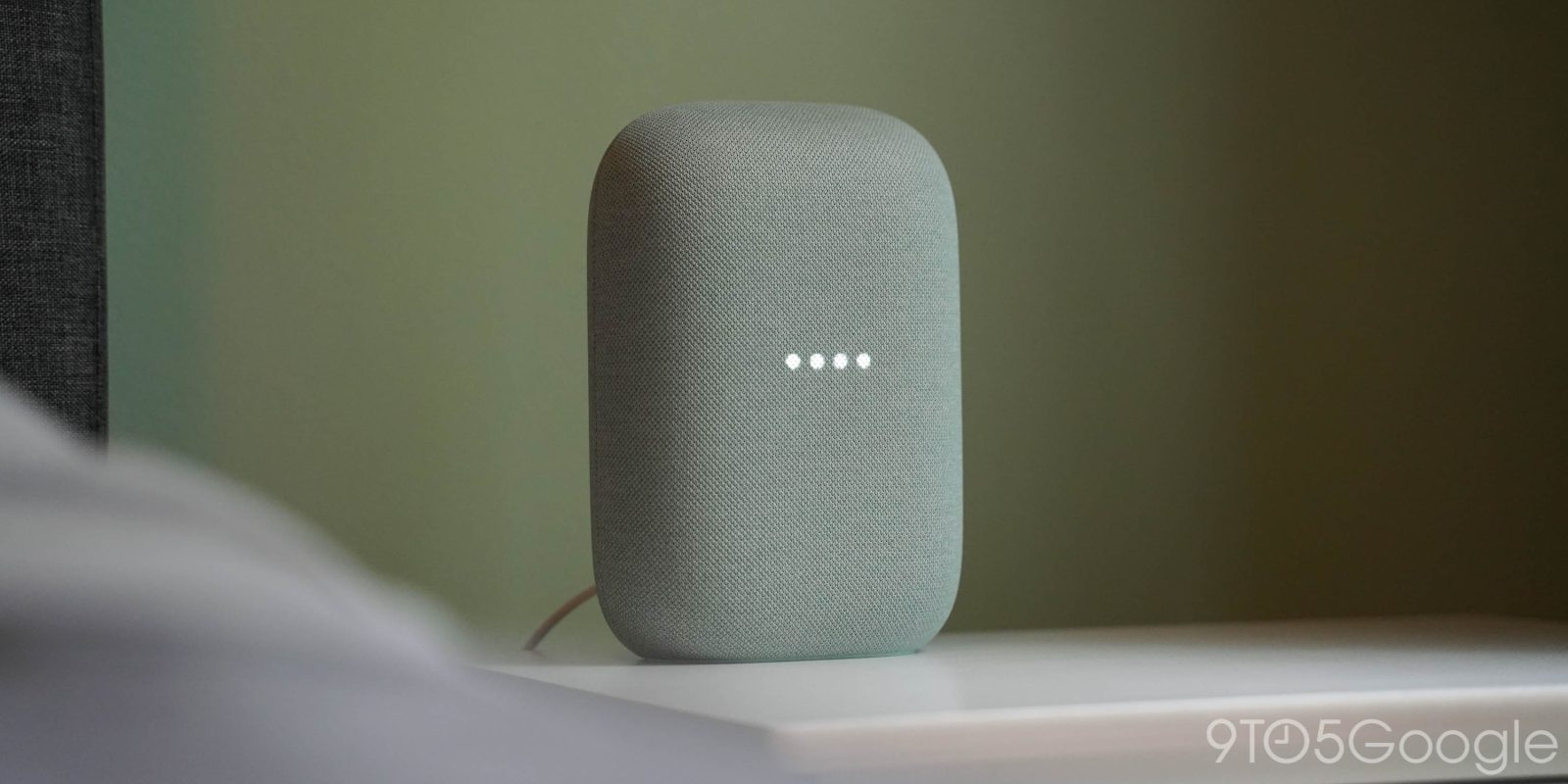 Apple Music hit the scene a few years back, and in the time since, has become a huge competitor in the streaming market. Now, Google Assistant speakers are adding full support for Apple Music.

Previously, Google Assistant speakers and displays could only support Apple Music when streaming over Bluetooth from Android or iOS devices. Now, users can simply link their Apple Music account through the Google Home app and set it as the default music service. From there, users can ask for songs to be played using commands such as “Hey Google, play New Music Daily playlist” or ask for any specific song, artist, or album to be played. Apple Music also works with Google’s multi-room audio feature.

Google is rolling out this feature starting in the US, UK, France, Germany, and Japan. Apple Music arrives alongside Spotify, Pandora, YouTube Music, and Deezer.

The rollout may still need time for a limited number of users, but at this point most folks should be seeing the option to integrate.