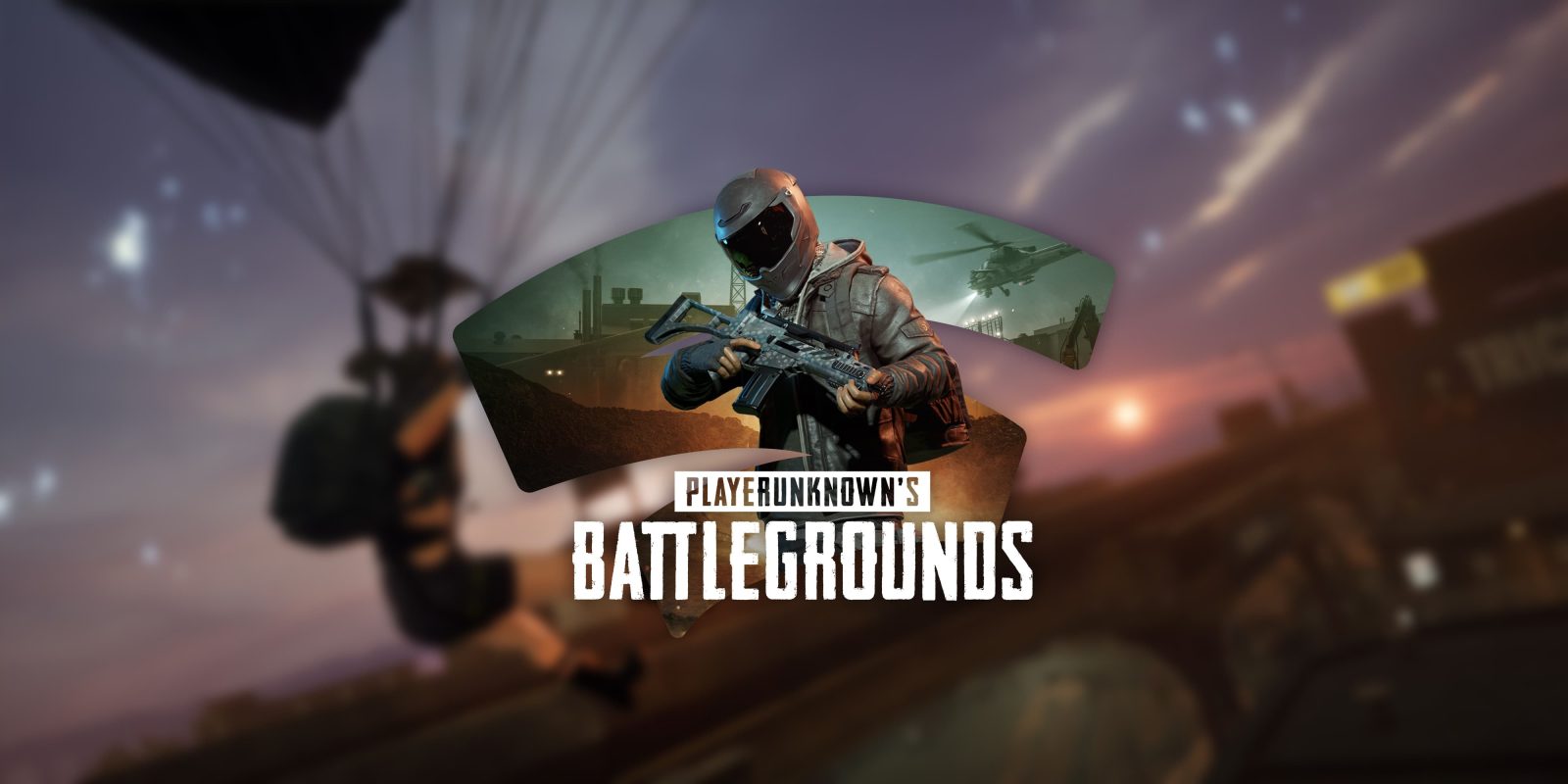 Available as of December 16, PUBG Season 10 brings with it a patch for the game as well as a unique new map. Haven brings new AI opponents and a smaller but more intense map. The full changelog is available here.

Welcome to Haven, an industrial island in the rust belt of America.

Here, players will take each other on in the dense, urban streets and rooftops but this haven is anything but safe. Players will be faced with a new threat during their matches, an enemy faction working against them. This faction, named Pillar, is heavily armed and is none too happy about you being on their turf. You’ll have to avoid the Pillar Scout Helicopter attempting to track and spot survivors from the sky. Those unlucky enough to be caught by its spotlight will need to move quickly to avoid the Pillar Tactical Truck as it closes in and attempts to quickly eliminate its target with bullets and fire. Finally, players will have to deal with Pillar Guards and Commanders. These soldiers are heavily armored, but those who manage to take them down can find powerful gear in the caches they guard.

Normally priced at $14.99, Stadia Pro members can claim this title as a part of the $10/month subscription and keep it in their library as long as the subscription is active.