Best controllers and accessories for Stadia and cloud gaming [Winter 2020] 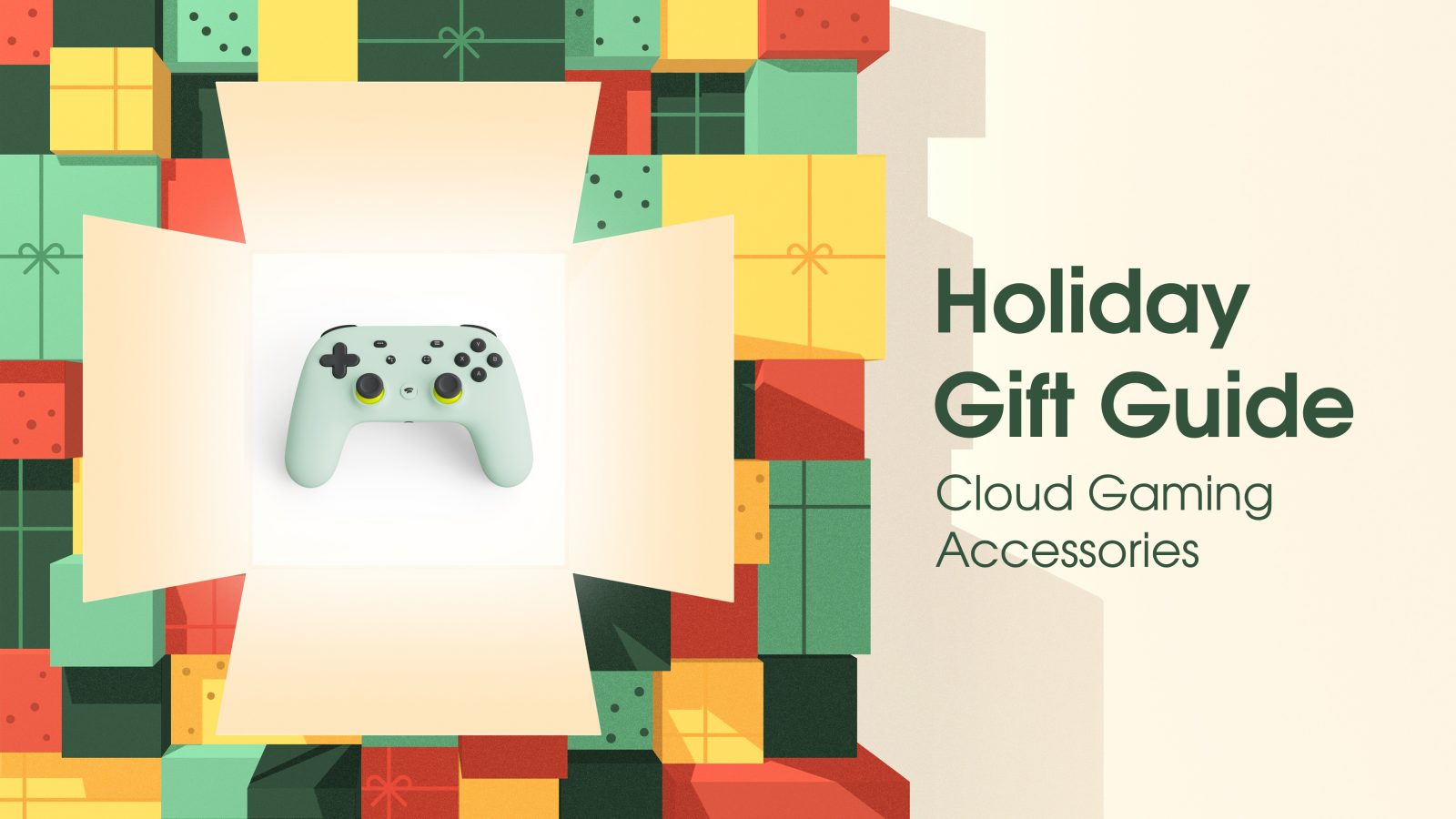 One of the bigger changes in the gaming world for 2020 was the rise of cloud gaming services like Google Stadia, GeForce Now, Xbox Game Pass, and Amazon Luna. Here are some fantastic controllers and accessories to upgrade your personal kit or to give to the Stadia or cloud gamer in your life.

If you play games through Stadia, there’s only one accessory you truly need, and that’s the official Made by Google Stadia Controller. Whether you game on Android, iOS, Windows, macOS, or Chrome OS, the Stadia Controller is your best choice as it connects directly to Stadia’s servers over WiFi to reduce input lag. It’s also the only controller compatible with the Chromecast Ultra.

Even if you don’t play on Stadia, the Stadia Controller is a great accessory for other cloud gaming apps on Android, being fully compatible with GeForce Now and Xbox Game Pass. For these apps — as well as for playing Stadia over mobile data instead of WiFi — you’ll need to use a USB-C cable to connect.

When playing from a phone, you’ll probably want a controller mount to help keep your phone screen at a good angle. Our favorite mount for the Stadia controller is the “Made for Google” Claw mount from Power Support, which uniquely mounts to the top of the controller for better balance. Others may prefer the Orzly Phone Mount clip, which connects to the back of the controller with adjustable angles. Regardless of which mount you go with, we recommend using a 1ft USB-C cable to avoid awkwardly dangling wires.

Beyond its fancy features, the Stadia Controller is also great for its comfortable ergonomics and its striking design. The three colors available for purchase — Just Black, Clearly White, and Wasabi — each bring their own unique flair to match your personal style. All three colors of Stadia Controller are available from the Google Store individually, while the Just White colorway is available in the Stadia Premiere Edition, bundled with a Chromecast Ultra to play Stadia on your TV.

If cloud gaming isn’t your only way to play, something like the Stadia Controller may not offer the amount of flexibility you need. If you’re looking for a controller that works well for gaming of all kinds, cloud or otherwise, the most flexible controllers out there are the official Xbox controllers.

Many games for PC, Mac, and Linux — as well as the Xbox consoles obviously — offer support for the Xbox controllers, making them perfect for any local gaming you want to do. The Xbox controller can also connect to your Android or iOS device via Bluetooth to make it easier to play supported mobile games.

As Xbox controllers are natively supported by Android, all cloud gaming apps on the platform support it. In particular, it’s great for Xbox Game Pass as the buttons on the controller will match up with the buttons on-screen, and similarly, Stadia will recognize that you’re using an Xbox controller and show Xbox buttons instead of Stadia ones.

To make the most of an Xbox controller on the go, though, you’ll probably want a phone mount, such as the officially “Designed for Xbox” 8Bitdo Mobile Gaming Clip, compatible with most Android and iOS devices, as well as controllers for Xbox One and Xbox Series.

For those who are looking to make gaming on the go — cloud gaming or otherwise — more streamlined and as portable as possible, the best option is the Razer Kishi. Available for both Android and iOS, the Razer Kishi turns your device into something of a Nintendo Switch and works by connecting via the USB-C or Lightning port.

When not in use, the Razer Kishi compacts down to a nice portable size and form factor, perfect for tossing in a bag and pulling out during something like a long commute. By using a physical connection, the Razer Kishi reduces some of the input delay that Bluetooth normally introduces and also makes it so the controller never needs to be charged.

There are, unfortunately, still some compromises to be made when using this style of controller, as portability is treated as more important than ergonomics and comfort. Another compromise is that the Razer Kishi’s $80 retail price can be a bit hefty for a controller you only use on one device, versus the Xbox or Stadia controllers. If portability and convenience are your primary factors, though, the Razer Kishi currently cannot be beat.

For fans of Xbox Game Pass, Razer also makes a “Designed for Xbox” edition of the Kishi — for Android only — which features buttons themed to match those of the Xbox controller. Normally more expensive at a retail price of $100, at the time of writing, retailers are offering the Xbox edition of the Razer Kishi for the nice price of $69.