[Update: Out now] Three more games, including Enter the Gungeon, arriving on Stadia this month 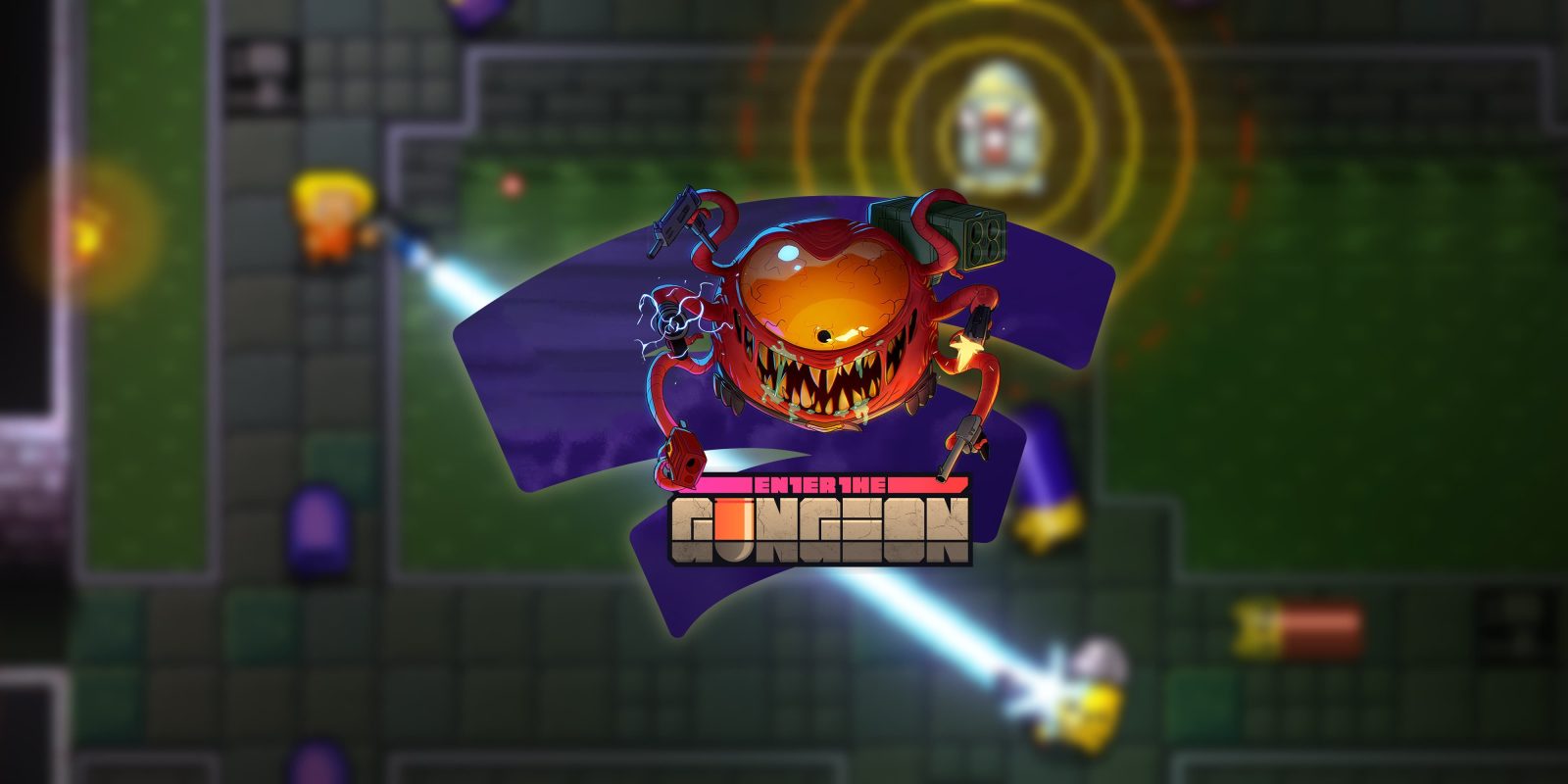 As 2020 comes to a close, Stadia is continuing toward its promise of 135 games on the platform before the end of the year. Three more games, including Enter the Gungeon, have been announced to be arriving on Stadia later this month.

Over on the Stadia Community Blog, Google formally announced two games coming soon to Stadia from Devolver Digital. First up is the beloved 2016 indie title Enter the Gungeon, a massive mashup of looting, shooting, dungeon-crawling action, complete with co-op support and near infinite replayability.

Update 12/22: Less than a week later, Google Stadia has simultaneously launched all three of these games into the store. Lara Croft and the Guardian of Light is already being discounted 66% off, to $4.94. Meanwhile, the Stadia Store has added Reigns for just $2.99 and Enter the Gungeon for $14.99.

Enter the Gungeon is a gunfight dungeon crawler following a band of misfits seeking to shoot, loot, dodge roll, and table-flip their way to personal absolution by reaching the legendary Gungeon’s ultimate treasure: the gun that can kill the past. Select a hero and battle your way to the bot­tom of the Gungeon by surviving a challenging and evolving series of floors filled with the dangerously adorable Gundead and fearsome Gungeon bosses armed to the teeth. Gather precious loot, discover hidden secrets, and chat with opportunistic merchants and shopkeepers to purchase powerful items to gain an edge.

Meanwhile, Reigns, another title from 2016, puts you in charge of a kingdom with simple, straightforward gameplay akin to Tinder, swiping left or right on advisers’ proposals.

Lara Croft and the Guardian of Light is an action-adventure game featuring Lara Croft. This action game combines the hallmarks of the Tomb Raider franchise including exploration & discovery, platforming, and puzzle solving combined with character progression, fun fast-paced combat, and elements of human cooperation and competition.

While Stadia has not shared any formal release dates for these games, they’re all slated to be released in December, which ends in two weeks.