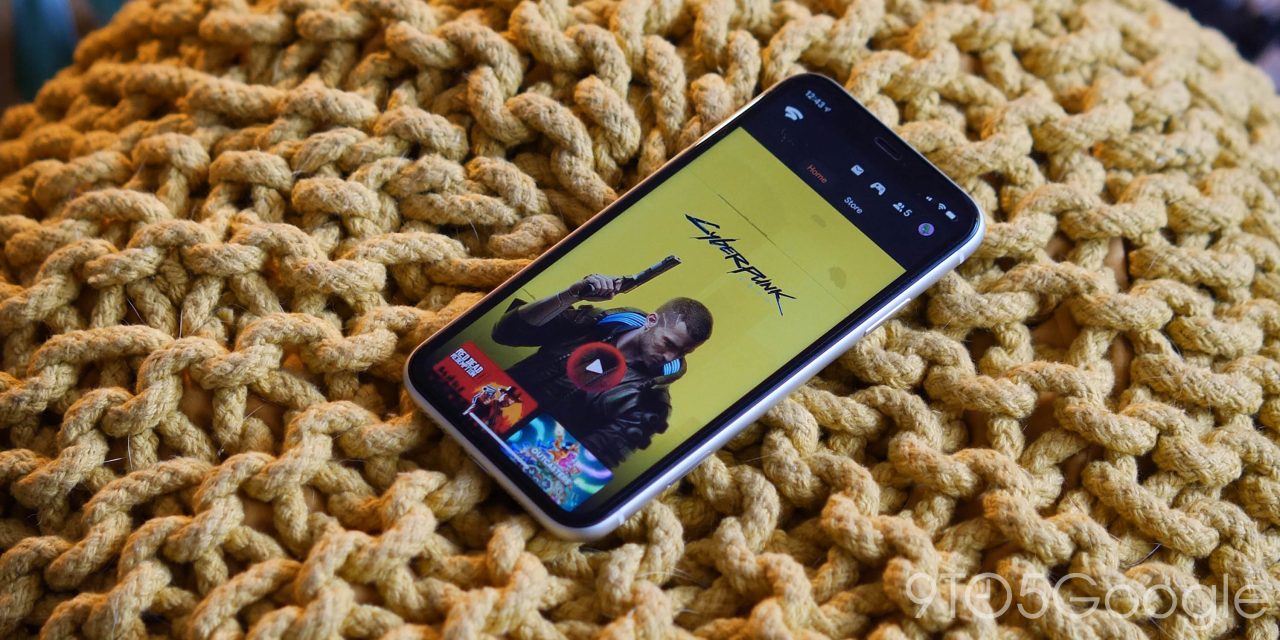 After confirmation came just a few weeks ago, Google Stadia is now fully playable on iOS devices including the iPhone and iPad, courtesy of a Safari web app or Progressive Web App.

[Update]: Some are noting that iOS play appears to be slightly “broken” when they try to access via their own devices. It’s highly likely that Google is rolling this out in phases. We have reached out to Google for confirmation on this and will update should we receive an official response.

Alternatively, you may want to try this direct link: https://stadia.google.com/?lfhs=2. It has worked for some Stadia players running iOS 14.3 — but may not work for you. Be sure to let us know down in the comments if it does though!

[Update 2]: Google has told us that for anyone not able to access Stadia on iOS right now, the rollout may take “a few hours” for it to widely rollout. So be patient!

[Update 3]: Google has confirmed that Stadia on iOS should now be fully rolled out to those with compatible iPhone or iPad hardware running the latest iOS 14.3 build when using the Safari browser.

As you may or may not already be aware, Apple effectively blocked numerous game streaming services on iOS and their App Store due to their very nature. Apple will not allow Luna, GeForce Now, xCloud, or Stadia to work fully when downloaded from the App Store, as each individual game would also have to be listed on the digital storefront.

It’s a silly limitation that means that workarounds have had to be found by intrepid players. This led to the fantastic third-party browser Stadium, which lets you play Stadia on iOS devices with a few caveats.

Google has now confirmed that with the release of iOS 14.3, you can now head to stadia.google.com and play within the mobile browser across all of your iOS devices. This Progressive Web Application mimics the experience you would have with a native application and shares a lot in common with the standard desktop version many people already enjoy on Apple devices such as MacBooks and iMacs.

We have a full hands-on with the new Stadia PWA on iOS that goes into more depth as to what kind of experience you can get, but the short answer is that the platform runs just as it does on other mobile devices — which is to say “very well.”

The only feature missing is that of Google Assistant integration, which is only available as a standalone app for those with iOS devices. That said, the Stadia web app on iOS can be played when using Bluetooth controllers, on-screen controls, or with the dedicated Stadia controller.

Those with older versions of iOS may encounter issues, so we advise updating to iOS 14.3 where possible.