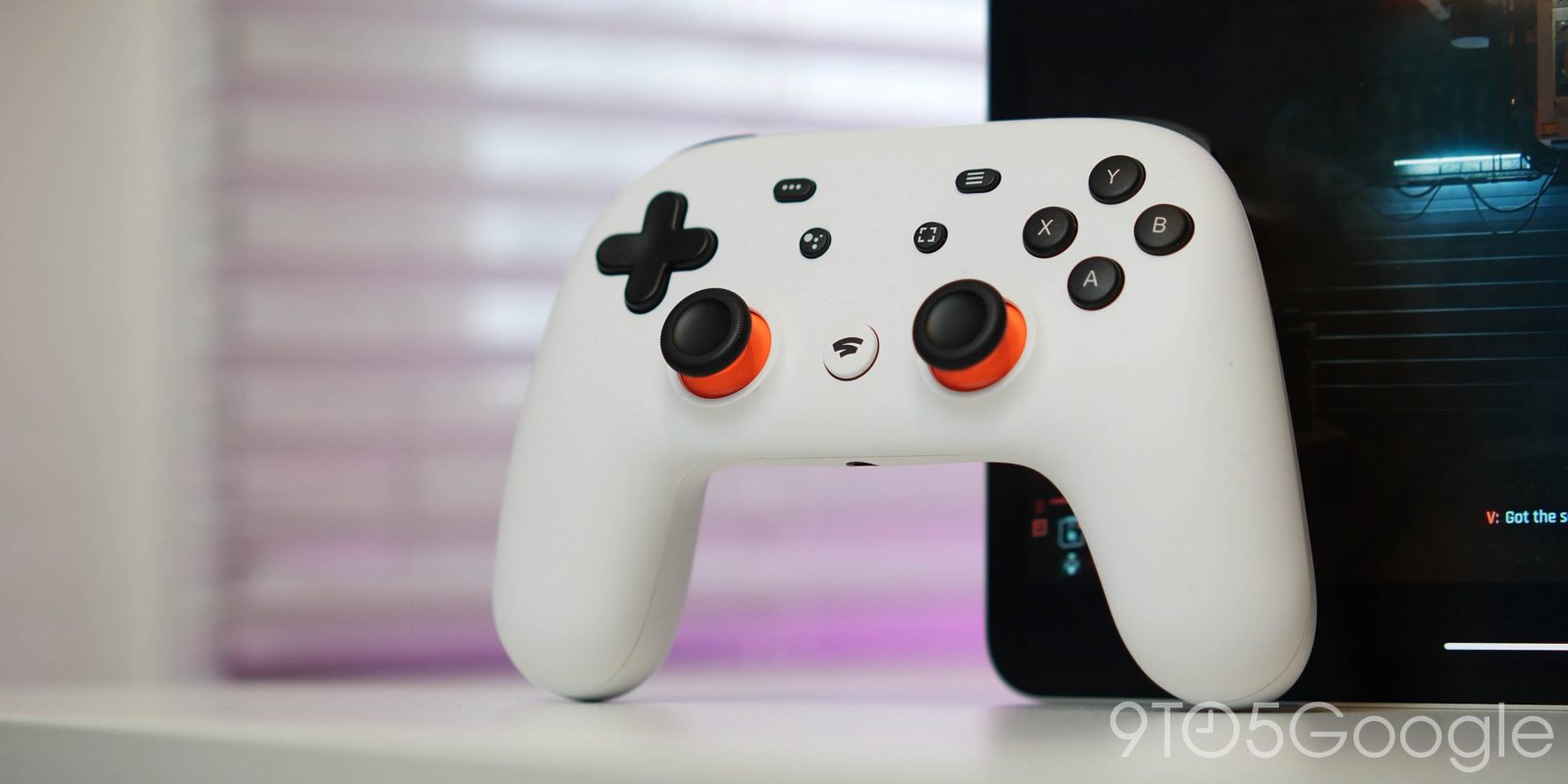 New games arriving on Stadia is always good news, and just ahead of the Christmas holiday, Google has dropped a timely title. The 2D RPG Cthulhu Saves Christmas has just arrived on Stadia, and there’s good news for Pro members.

Available now on Stadia, Cthulhu Saves Christmas sees players on a quest to restore Cthulhu’s powers by rescuing Santa Claus from the League of Christmas Evil. The RPG costs $9.99, which is identical to the game’s Steam listing. The game first launched just ahead of Christmas 2019, making its Stadia debut just as timely.

Since launch, the game has managed solid reviews with a 9/10 from user reviews on Steam and 83% at Metacritic. That makes it good news for Stadia Pro members as the game is this month’s final addition to the Pro lineup. You can claim the game to add it to your library and play instantly.

Notably, this game is a prequel to Cthulhu Saves the World, but it’s unclear if that 2011 release will make its way to Google’s platform. If it did, it would be one of the oldest games available on the service.