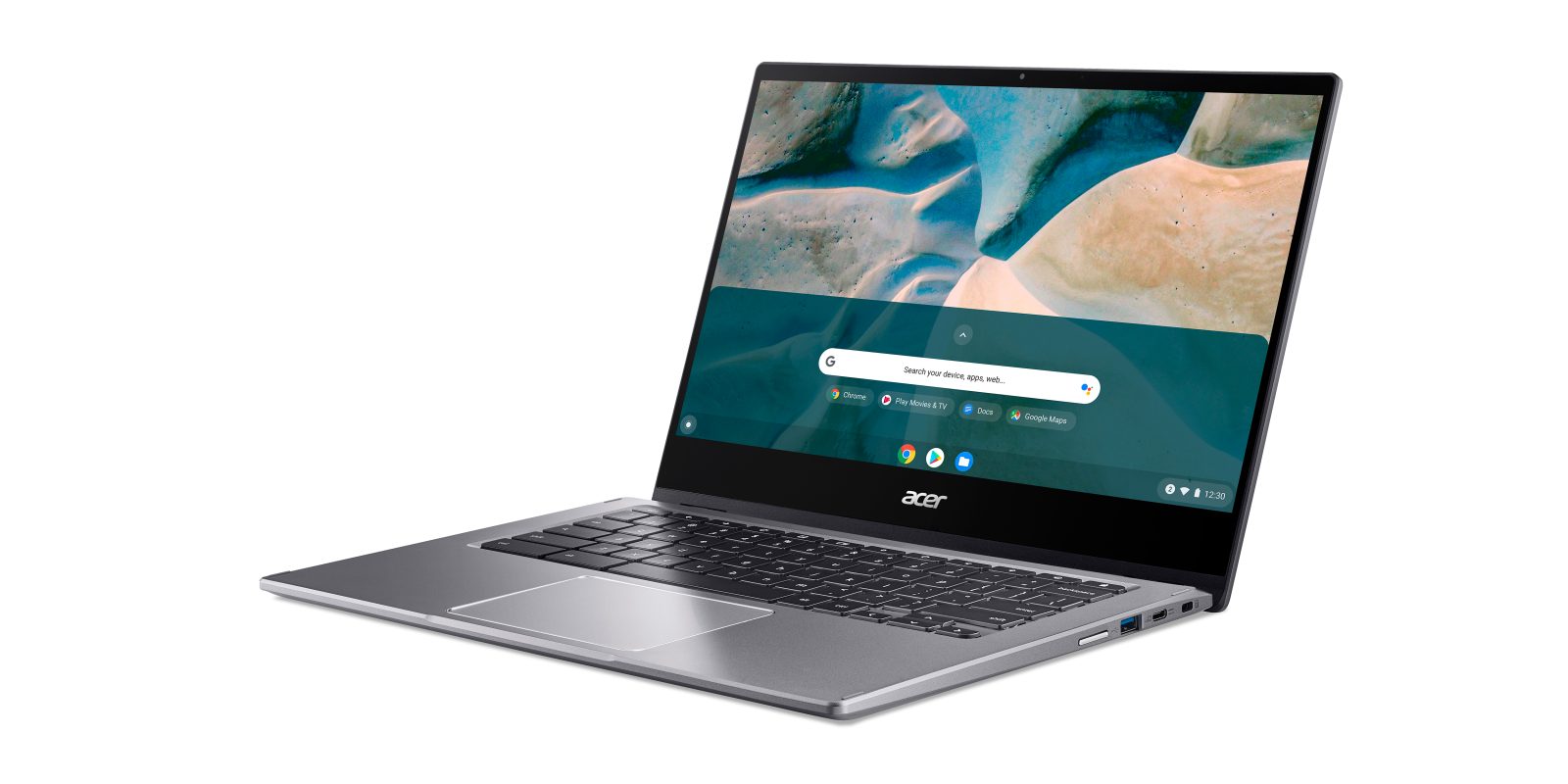 For years Chromebooks have arrived with mostly Intel and some MediaTek chipsets, but in late 2020 AMD announced a new series of Chromebook chips. Now, Acer is adopting AMD Ryzen in its new Chromebook Spin 514.

Available in Q1 2021, the Acer Chromebook Spin 514 is the company’s first release using AMD instead of Intel. Specifically, you’ll find an AMD Ryzen 5 3500C or a Ryzen 7 3700C in this machine with AMD Vega graphics. These chips are best compared to Intel’s mid to high offerings and should offer pretty solid performance. The chips are paired with up to 16GB of RAM and up to 256GB of storage. The base model starts with 4GB of RAM. Top-end models also use an NVMe SSD instead of traditional flash memory.

Acer claims up to 10 hours of battery life from the Chromebook Spin 514. There’s a 14-inch FHD display covered in Gorilla Glass 3 with relatively thin bezels too. That display is on a 360-degree hinge so you can use the machine as a tablet. Acer’s usual MIL-STD 810H durability rating can be found on the 514 too.

For ports, the Acer Chromebook Spin 514 offers two USB-C ports w/ USB 3.2 as well as two full-size USB ports and a headphone jack. microSD expansion can be found as well with HDMI available on select Enterprise models too. One of the USB-C ports can also charge another device even while the laptop is turned off.

Pricing for the Acer Chromebook Spin 514 starts at $479 and Acer says the Enterprise version will cost $749. The laptop will be available in Pure Silver, Steel Gray, and Mist Green colorways. You can expect the 514 to go on sale in the US starting in February.