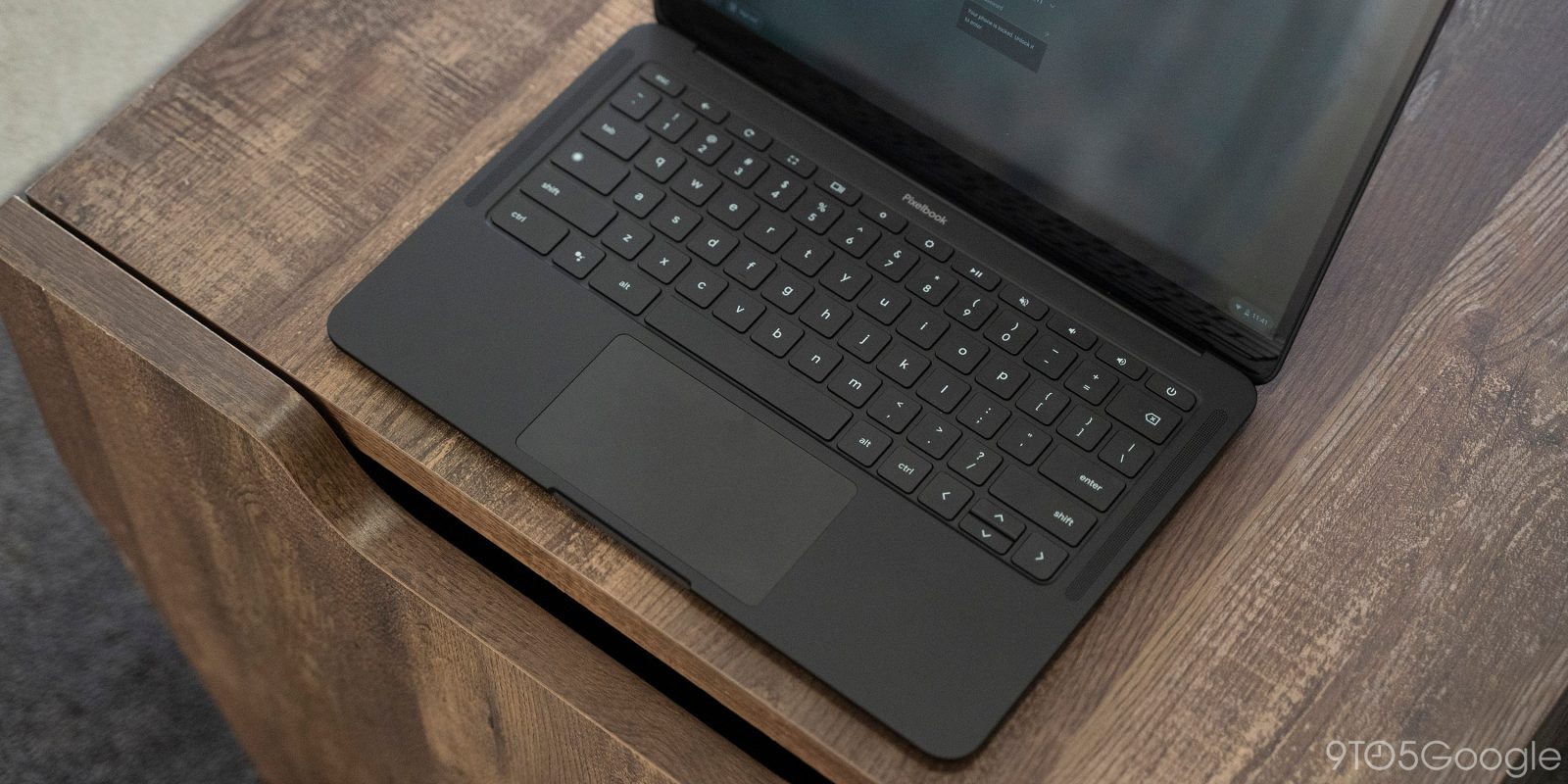 Chromebooks have a slightly different keyboard layout compared to most laptops, in part because there’s no CAPS LOCK key on the left side. Now, that button has a name. Every Chromebook now has an “Everything” button.

As Google detailed on a support forum today (via Android Police), the new branding for the multi-purpose button on the left side of the Chrome OS keyboard is the “Everything” button.

In the past, this button has been known as the search key or the launcher button, but it never had an official name. While “Everything” is not what we would have expected, it admittedly makes a lot of sense. Tapping that key opens up a search bar which works for Google in general as well as finding apps on the Chromebook itself. A swipe up on that section also opens up the app drawer. On Chromebooks other than Google’s own, too, it’s even half of a keyboard shortcut that opens up Assistant. Notably, though, this key usually has a search icon on it for the vast majority of Chromebooks, so calling it a search button also feels more natural.

All Chromebooks are equipped with the Everything Button. It’s one button that can help you find your things fast. Use this button to search Google, your Drive, apps, files and more — all from one place.

Do you know this key by another name? It’s a new name for the “Launcher” or “Search” button on Chromebook keyboards. The new name for the “Launcher” in this campaign was chosen to reflect user feedback, and highlight that Chromebooks have a dedicated button on their keyboards that enables them to search through files, apps, Drive, the web and more.

This change won’t affect how anyone uses their Chromebook, but it’s nice to finally have an official title for the button.