Galaxy Buds Pro can cancel out or amplify ambient noise, switch between devices for $199 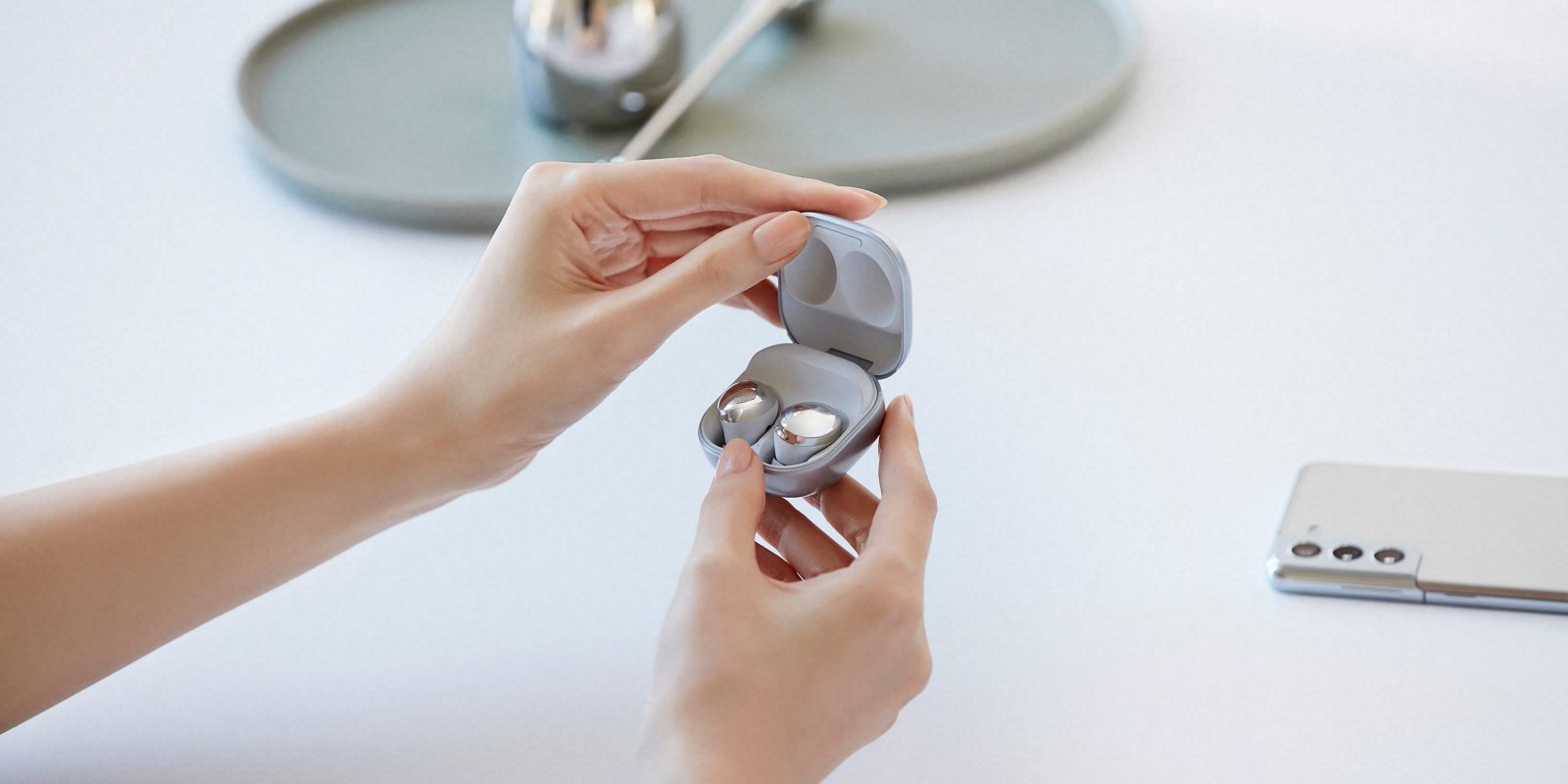 Side-by-side with the announcement of the Galaxy S21 series phones, Samsung has announced its latest and most premium set of wireless earbuds, the Galaxy Buds Pro, complete with both noise cancellation and amplification.

What sets the Galaxy Buds Pro apart from last year’s models is that the noise cancellation — which now eliminates as much as 99% of noise, a massive improvement over the Buds Live — is joined by a new “Ambient Sound” feature, which can let nearby sounds in or even boost the volume level of nearby sounds. Samsung notes Ambient Sound can be useful for situations like keeping an ear out for oncoming traffic while listening outdoors. The Buds Pro will even lower your music automatically when it senses that you’re talking, to help you carry a conversation more easily.

As for the sound quality itself, the Galaxy Buds Pro feature dual speakers — 11mm woofer and 6.5mm tweeter — to maximize your music, as well as a three-mic setup complete with a wind shield to ensure your voice is crystal clear during calls. The audio smarts are paired with 61 mAh a battery in each bud, which promises 5 hours of music with ANC or 8 hours without. The charging case has a 472 mAh battery that offers 18 hours of ANC music or 28 hours of non-ANC per charge and enough power to listen for an hour with just a five-minute charge.

As always, Samsung has included a handful of features that only work when you connect the Buds Pro to one of Samsung’s flagship phones like the Galaxy S21. The most handy of these features is the ability to seamlessly switch between your Galaxy Tab and your Galaxy phone, where an incoming phone call will switch your buds from the tablet to your phone, pause whatever video you may have been watching, and of course, switch back after the call. Many other Samsung-exclusive features return, including voice-activated Bixby support, gaming mode, and more.

You can pick up the Galaxy Buds Pro in one of three colorways — Phantom Black, Phantom Silver, and Phantom Violet — today from the Samsung store or tomorrow from your favorite retailer.