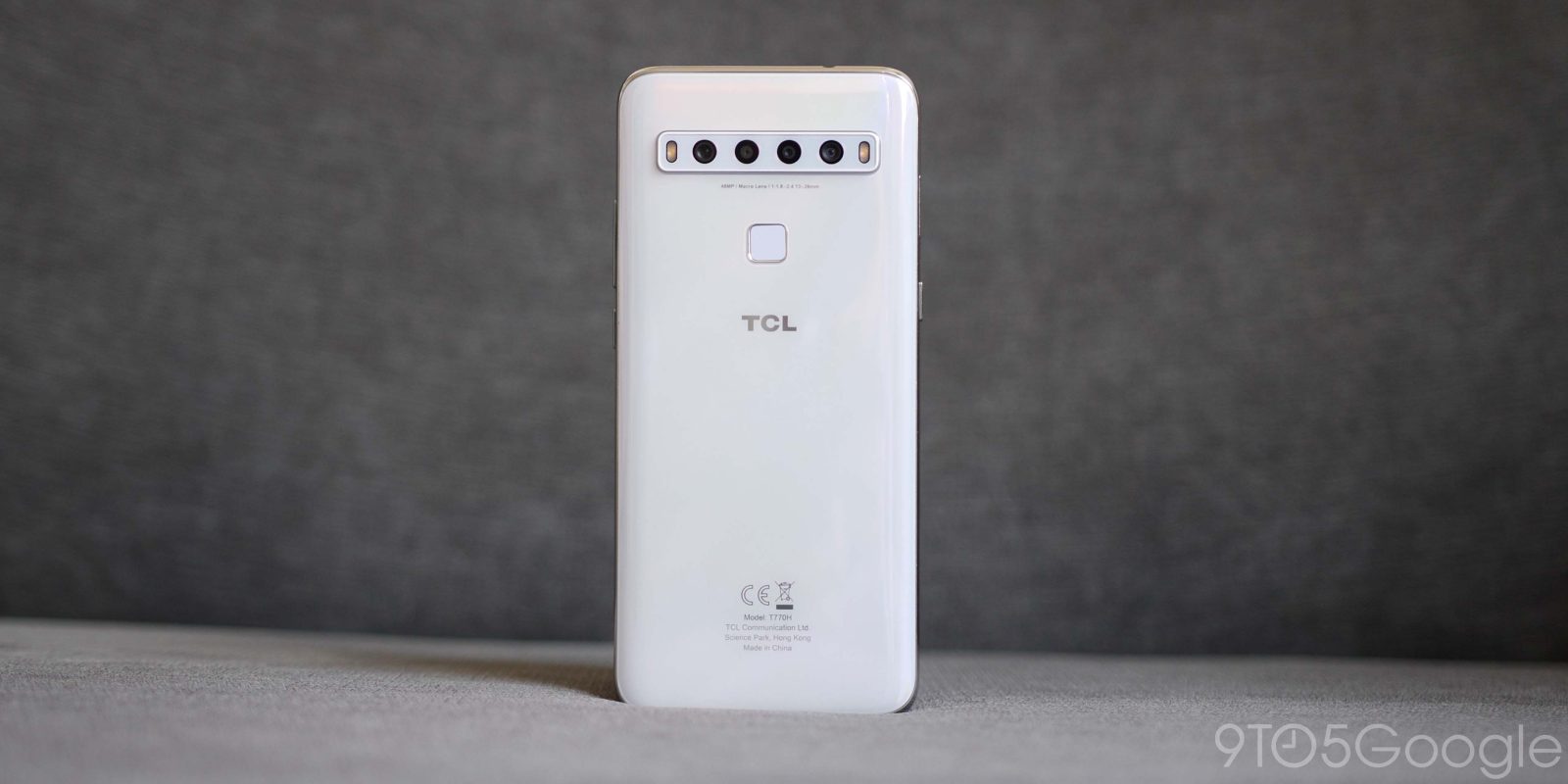 TCL has now started rolling out the solitary full OS upgrade promised for the affordable TCL 10L in the form of Android 11.

While it’s great that the surprisingly impressive device is getting the latest OS upgrade, it’s worth noting that beyond Android 11, the TCL 10L will only receive a further year of security patches before it’s left in the dust. The update was spotted rolling out as early as last week by Italian outlet HDBlog (h/t XDA). It should slowly begin spreading out across the globe as TCL pushes the update to those with 10L handsets.

Despite our criticism that the TCL 10L is only officially set to get Android 12 and further updates, this is a $250 device after all. It’s still great to see the firm keep their promise with regard to the solo update, even if there may be better options out there should you be willing to bump your budget or pick up a slightly older handset — the Pixel 3a is a prime candidate.

Naturally, this update brings with it a number of brand-new features including Chat Bubbles, Power Menu shortcuts, and many more under-the-hood improvements to our favorite mobile OS. The changelog provided by HDblog is entirely in Italian, so you may want to use Google Lens to digest it in full:

Some of the highlights include added lock screen quick app launch shortcuts, hidden apps folder, plus all of the enhanced privacy features added with Android 11. Expect the update to start appearing in more regions over the coming days as TCL ramps up the Android 11 rollout to more 10L devices.