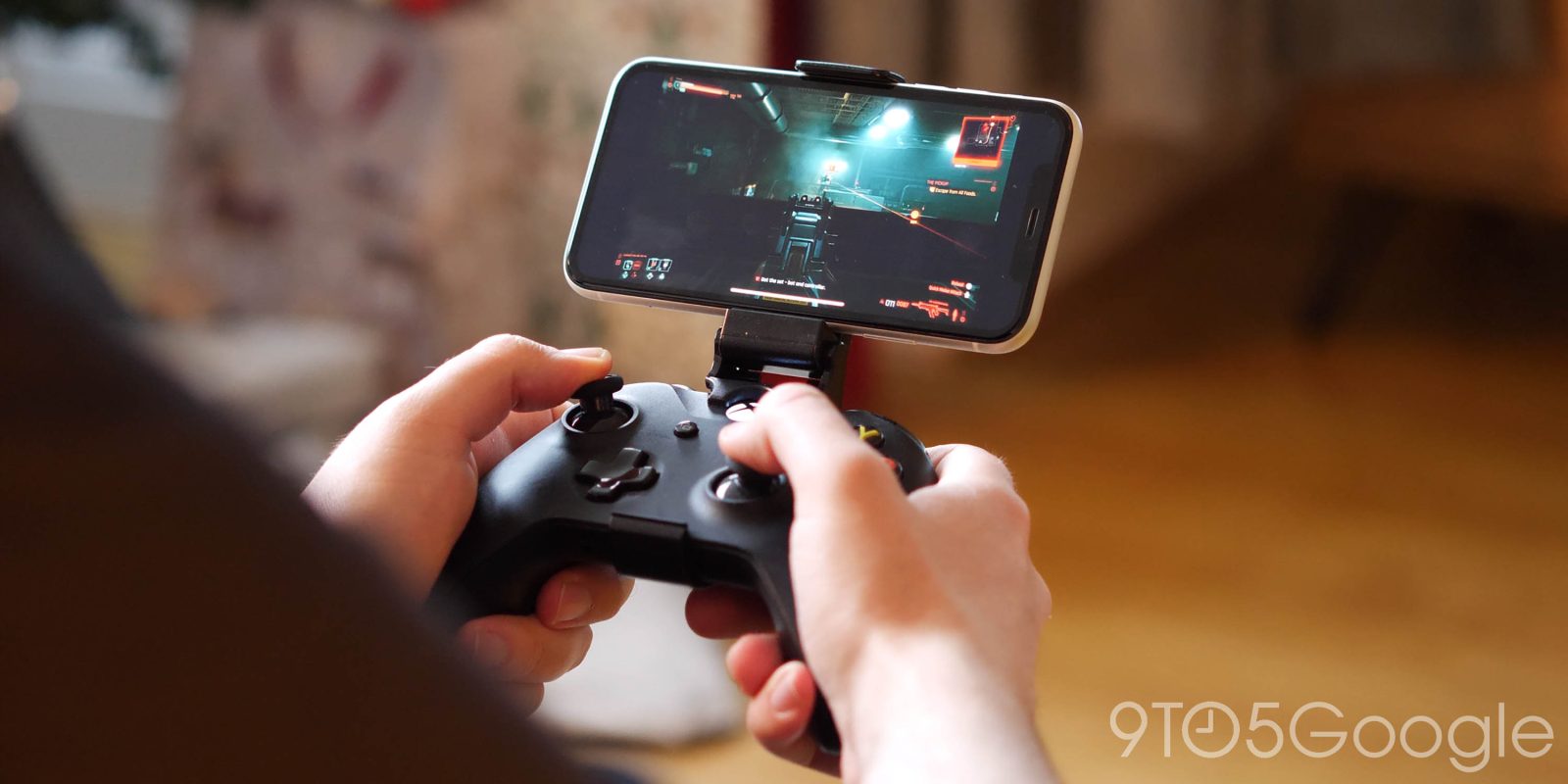 Android updates nowadays are usually pretty stable, but issues can still crop up and go some time without a patch. With Android 11, some users have noticed problems with game controller input being ignored by the system, and it’s still happening.

A support thread on Google’s Issue Tracker dates back to August 2020, just ahead of Android 11’s final release. The issue, put simply, sees Android completely ignoring game controller input but only on Android 11 devices. So far, reports of this problem have appeared on multiple generations of Pixel phones, the Galaxy S20 FE, Galaxy Note 20 Ultra, and other devices including some OnePlus models. This shows that the issue is in Android 11 itself and is not being affected or patched by OEM skins.

As the folks over at XDA mention, Google acknowledged this problem before Android 11’s final release, but they’ve yet to issue a fix or provide any updates. At this point, it’s unclear what the underlying issue is, but it doesn’t seem to widely affect all apps or users either. In my experience, I’ve had no issues with gamepads on my Pixel 5.

One common thread for some users seems to be apps installed on the device that use an accessibility service, such as a button remapper. Disabling apps like those or playing around with other accessibility options may solve the issue at least temporarily.