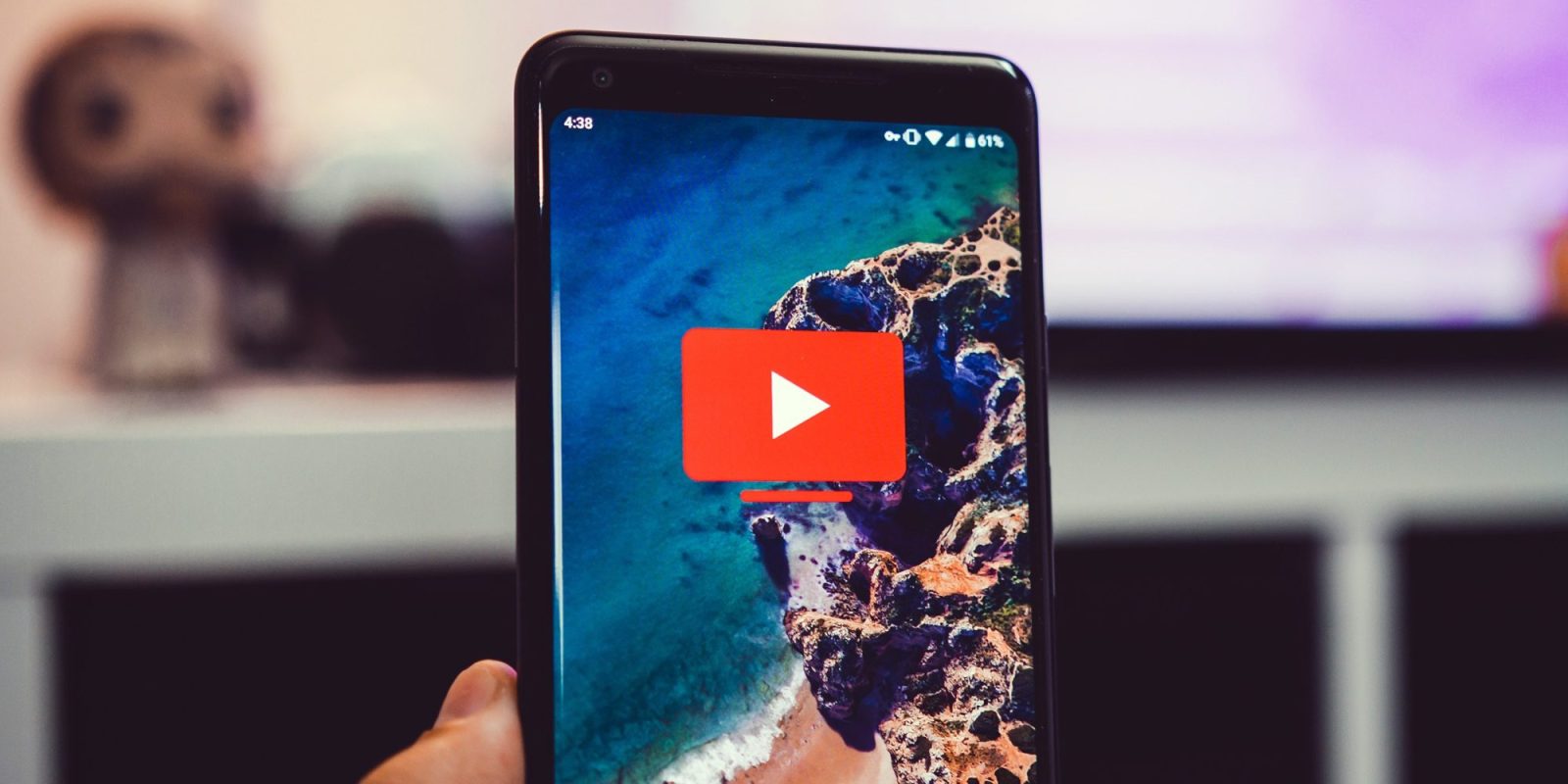 A minor update to YouTube TV for Android today sees Google change the app name to “YT TV.” Additionally, the Android/Google TV app icon has also been ever so slightly tweaked.

Update 1/19/21: Google has reverted its December reversal with version 5.01.2. Widely rolling out via the Play Store today, the app is back to being listed as “YT TV.” It’s clear that end users prefer the shortened application name.

Update 12/2: Version 4.48.2 is rolling out via the Play Store today and reverts the homescreen name back to the full “YouTube TV.” It’s not clear why Google dropped “YT TV” after nearly two months. As such, the drawer position has switched back and YT Music is back to being the last app.

Original 10/5: Version 4.40 for Android (phones and tablets) sees the app name change from “YouTube TV” to “YT TV.” This change is reflected on homescreens and app launchers, but not on the app info page or Play Store listing.

The abbreviation matches “YT Music,” and sees “YT TV” move to the right of the audio streaming application. For most people, YouTube TV is now the last item in their alphabetically arranged app drawer, though this might pose some challenges when searching depending on your device’s launcher.

Based on your set font size, “YouTube TV” might have been truncated to “YouTube …” before. Today’s change means that this is no longer the case for most — if not all — users. This new version is still rolling out via the Play Store.

Meanwhile, on the Android TV/Google TV front, another update sees the YouTube TV app card change. It was previously the red YouTube play button followed by “TV” against a white background. This is also how in-app branding appears.

It’s now the icon and “YouTube TV” behind a black card, with both stretching edge-to-edge. The background change distinguishes it from YouTube and the YouTube Music shortcut. One benefit is that it stands apart in the app carousel, though Chromecast with Google TV users always have access to it in the new “Live” tab.

There’s now also a red tint/glow when selected. This change should be widely rolled out today.