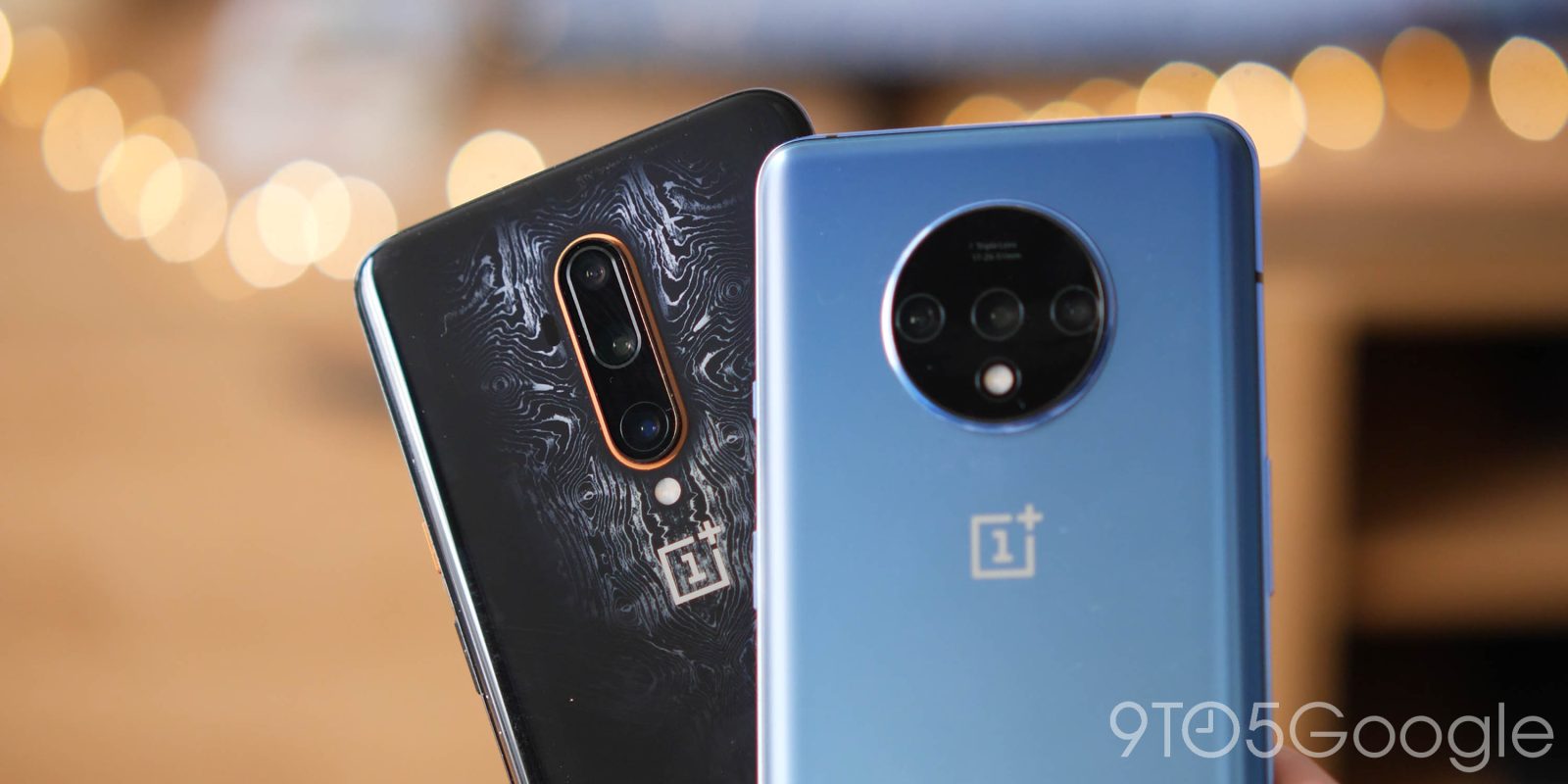 After what has felt like an extended wait, the OxygenOS 11 Open Beta 1 is now rolling out for the OnePlus 7 and 7T series bringing with it all of the Android 11 trappings and features.

Now, this isn’t a full release, as the OxygenOS 11 Open Beta 1 for the OnePlus 7 and 7T series is still a beta build after all. However, given that this is essentially the same core build as found on the OnePlus Nord, OnePlus 8 and 8T series, bugs are likely to be at a minimum. We’ve already done a deeper dive into our favourite features of OxygenOS 11 — which includes several of the new features found in the full and extensive changelog for both devices below:

There are some known issues for those of you out there hoping to slap OxygenOS 11 and Android 11 on your OnePlus 7, 7 Pro, 7T or 7T Pro though. OnePlus confirmed that power consumption may be affected with this beta build, while the OnePlus Gallery app can have some load problems, display brightness automatic adjustments may also be delayed or appear laggy.

We highly recommend backing up your device and any important files and information before attempting to install this Android 11-based build on your device. It is also important to only use the correct links for your device, meaning that you should use the links based upon your specific region. OnePlus has removed the OxygenOS 11 .zip files temporarily due to issues with device wipes occurring on OnePlus 7T and 7T Pro hardware — OnePlus 7 Pro devices are not affected.

Expect more updates ahead of a stable release for both devices in the coming months.