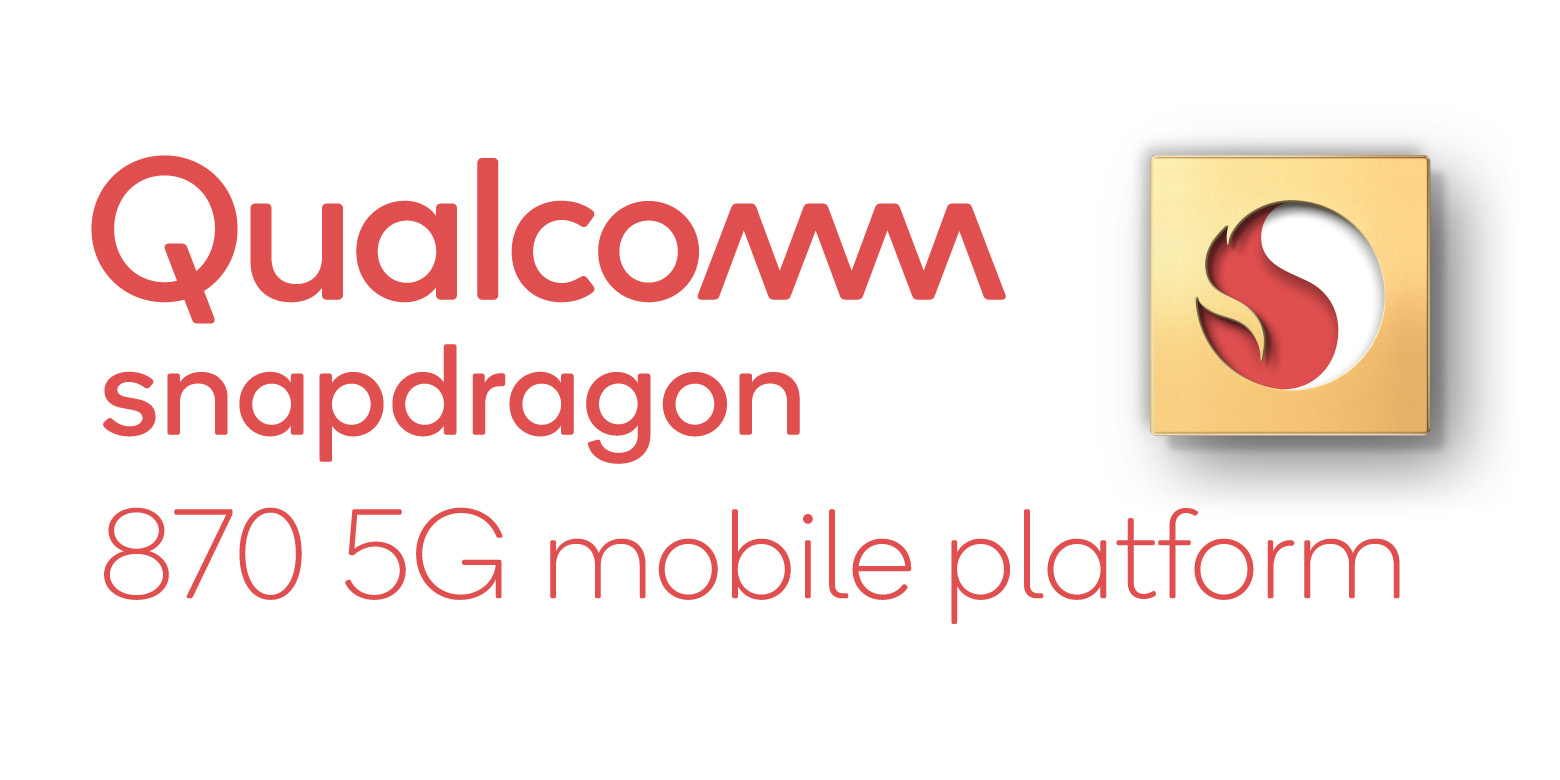 Last year’s Snapdragon 865 series of flagship chips has been replaced by the Snapdragon 888, but it turns out Qualcomm isn’t done with its 800 series just yet. As an alternative to the top-end chip, the Snapdragon 870 is coming this year, and it’s already confirmed for quite a few devices.

The Snapdragon 870 is essentially a tweaked version of last year’s top-end chip, the Snapdragon 865 Plus. The core specs are all the same with a Kyro 585 CPU, just this time with a higher clock speed at up to 3.2GHz. The Adreno 650 GPU, image processor, and 5G modem all remain the same too. It does still retain the improved Wi-Fi 6 and Bluetooth 5.2 support from the 865 Plus, too.

Qualcomm Technologies, Inc. unveiled the Qualcomm® Snapdragon™ 870 5G Mobile Platform, a follow-on to the flagship Snapdragon 865 Plus, which features an enhanced Qualcomm® Kryo™ 585 CPU prime core clock speed of up to 3.2 GHz. The new Snapdragon 870 is designed to deliver increased performance across the board for geared-up gameplay with insanely fast Qualcomm® Snapdragon Elite Gaming™ experiences, truly global 5G sub-6 GHz and mmWave, and ultra-intuitive AI.

Why does this chip exist? The obvious reason is cost. Last year, many Android manufacturers including Google skipped the Snapdragon 865 and opted for the far less expensive Snapdragon 765G. By offering the Snapdragon 870 this year as a likely cheaper alternative to the Snapdragon 888, we’ll likely see this chip in some of the devices in the $600 to $800 range this year.

Qualcomm has already confirmed that Snapdragon 870 will be found in “a selection of flagship devices from key customers including Motorola, iQOO, OnePlus, OPPO, and Xiaomi.” For US customers, OnePlus and Motorola are the most important in that lineup. Rumors have circulated with a Moto G powered by an 800-series chip already and OnePlus is also expected to debut a “OnePlus 9E” alongside its proper flagships this year. This chip would also make a lot of sense for a Galaxy S21 FE if that ever comes to light.