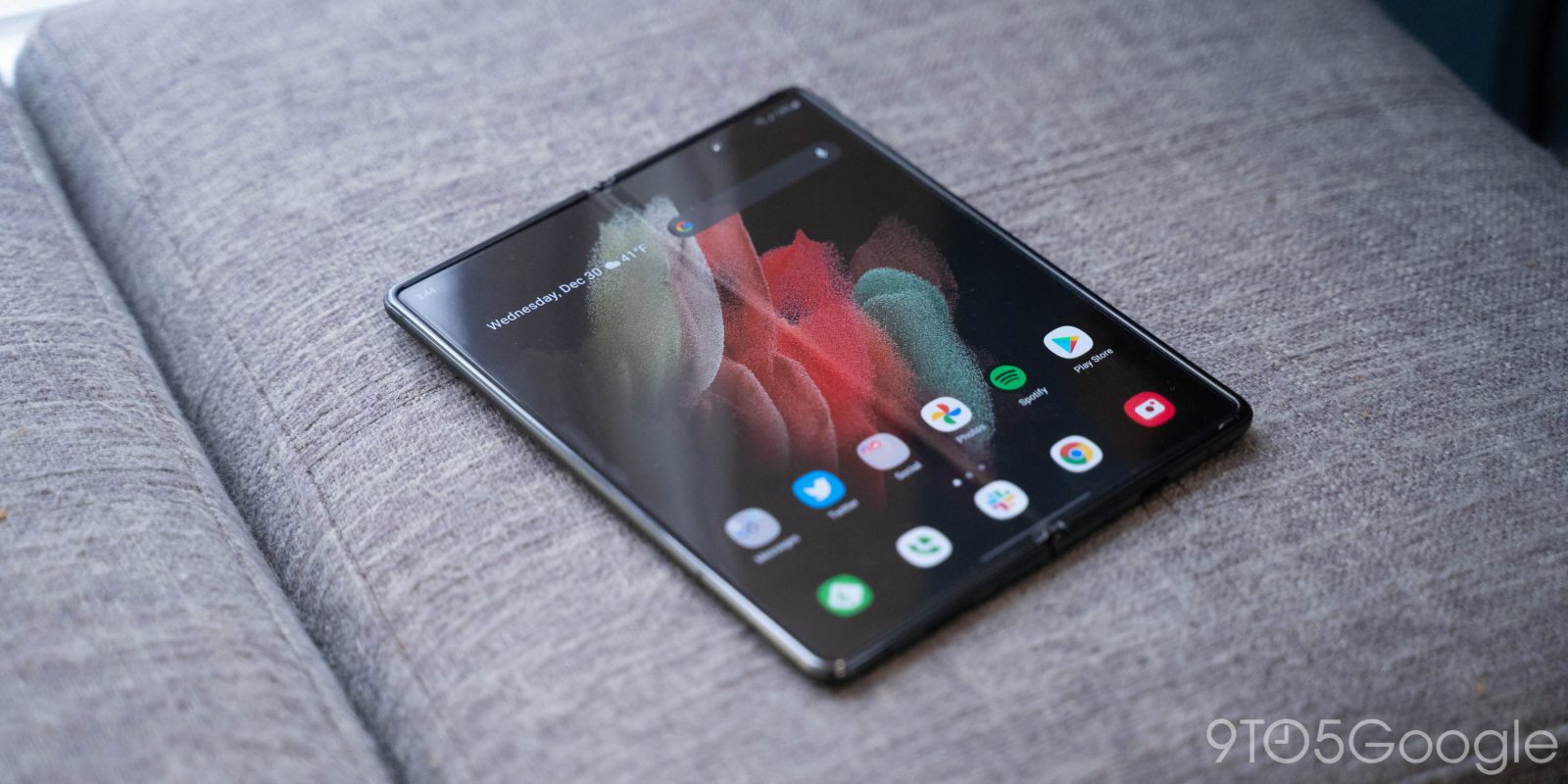 Despite arguably being the real flagship within Samsung’s smartphone lineup, the Galaxy Z Fold 2 has had a longer than expected wait for its own One UI 3.0 update complete with all Android 11 trappings.

[Update 01/25]: For those of you in the US with the Galaxy Z Fold 2, we have good news. The One UI 3.0 update has now started rolling out across the biggest market in North America. Our own Ben Schoon has clocked the update rolling out for his own unlocked device, while users over on Reddit have confirmed that T-Mobile locked Z Fold 2 models are now also getting Android 11 — with Samsung’s trimmings atop.

Now might be the time to head to your Settings > System updates panel to check if the update is available and waiting for your device. Granted we can’t imagine too many people out there have lain down the dough for the Galaxy Z Fold 2…

However, for those with the $2,000 foldable smartphone, we have good news – as the One UI 3.0 update has now slowly started rolling out for the Galaxy Z Fold 2. Like many previous updates and patches, its owners in Germany are among the first to be able to get the update. We’re sure that we’ll see a wider rollout over the coming days as localizations are finalized, but for now the OTA update has only been confirmed within Germany.

As for this flavor of the Android 11 update, it arrives — naturally — as the package and also adds the January 2021 security patch to Galaxy Z Fold 2 devices. That double whammy of the latest OS build and security patch is a big bonus for intrepid foldable owners. Firmware version F916BXXU1CTLL is what you’ll need to keep an eye out for according to AllAboutSamsung.de (h/t @MaxJmb).

Naturally, this is a sizeable update and weighs in at around 2.2GB. Given the number of changes and alterations within Android 11, then with Samsung’s quite heavy One UI 3.0 skin atop, it is to be expected. With that said, you might want to ensure that your Galaxy Z Fold 2 is connected to Wi-Fi before attempting to pull the One UI 3.0 OTA update to your device.

If you do have the Galaxy Z Fold 2, then you may want to head to your device Settings > System updates and refresh to see if the rollout has stretched beyond Germany borders. We do expect the update to be made available more widely across the globe in the coming days. Be sure to let us know down in the comments section if you have been able to pull the OTA update on your device.