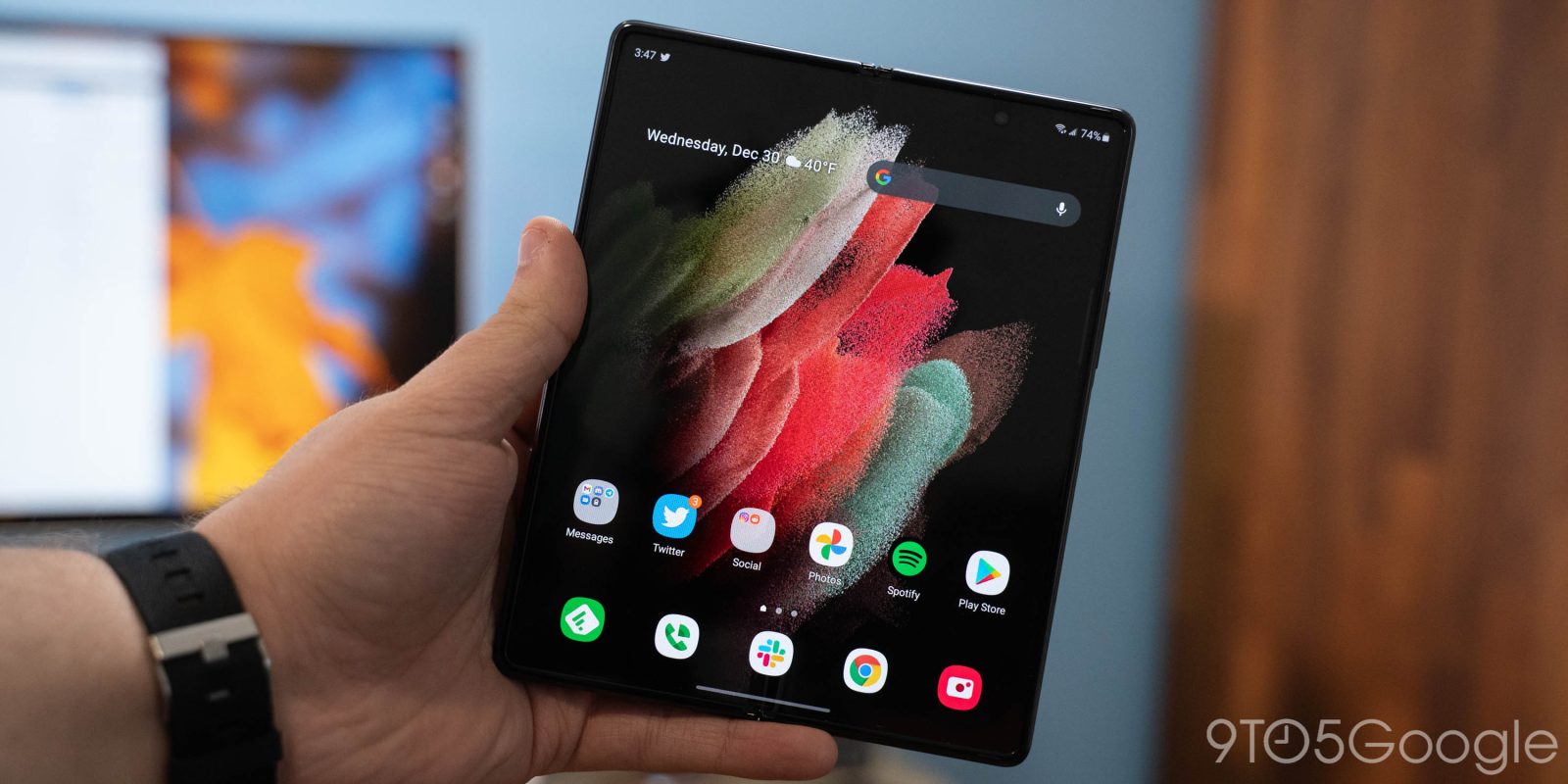 Foldable smartphones have gotten a lot better over the past year especially looking at Samsung’s portfolio. However, it’s no secret these devices still have a lot of hurdles to overcome before they’re truly ready for the mass market. This week, as the dead of Winter rears its ugly head, some Samsung foldables are having trouble with the cold weather.

As highlighted by SamMobile, quite a few users in South Korea have been noticing their Galaxy Z Flips and Galaxy Folds are breaking. On January 8th, the same day that temperatures in the country plummeted as low as -18° C (just under 0° F), two Samsung foldable owners reported that their screens had broken as a result of the cold weather. It’s possible there are other factors at play, but these users claim that simply unfolding their phones in the cold caused the problem.

Notably, this isn’t unprecedented either. Last Winter, reports came out that cold weather had played a role in damaging the original Galaxy Z Flip and the original Moto Razr. I’ve also noticed a slight uptick in users with broken displays on the r/GalaxyFold subreddit since the cold weather kicked in, though that could simply be a coincidence.

Obviously, something needs to be done to improve reliability during extreme cold weather for foldables, otherwise a whole lot of people won’t even be able to consider them. In the meantime, it’ll be interesting to see how Samsung handles this damage. The company’s “Premiere Service” warranty is support to provide easy replacements, but real-life examples have shown otherwise even in more common scenarios. Someone coming to Samsung saying “my screen broke because it was super cold out” might not end particularly well…