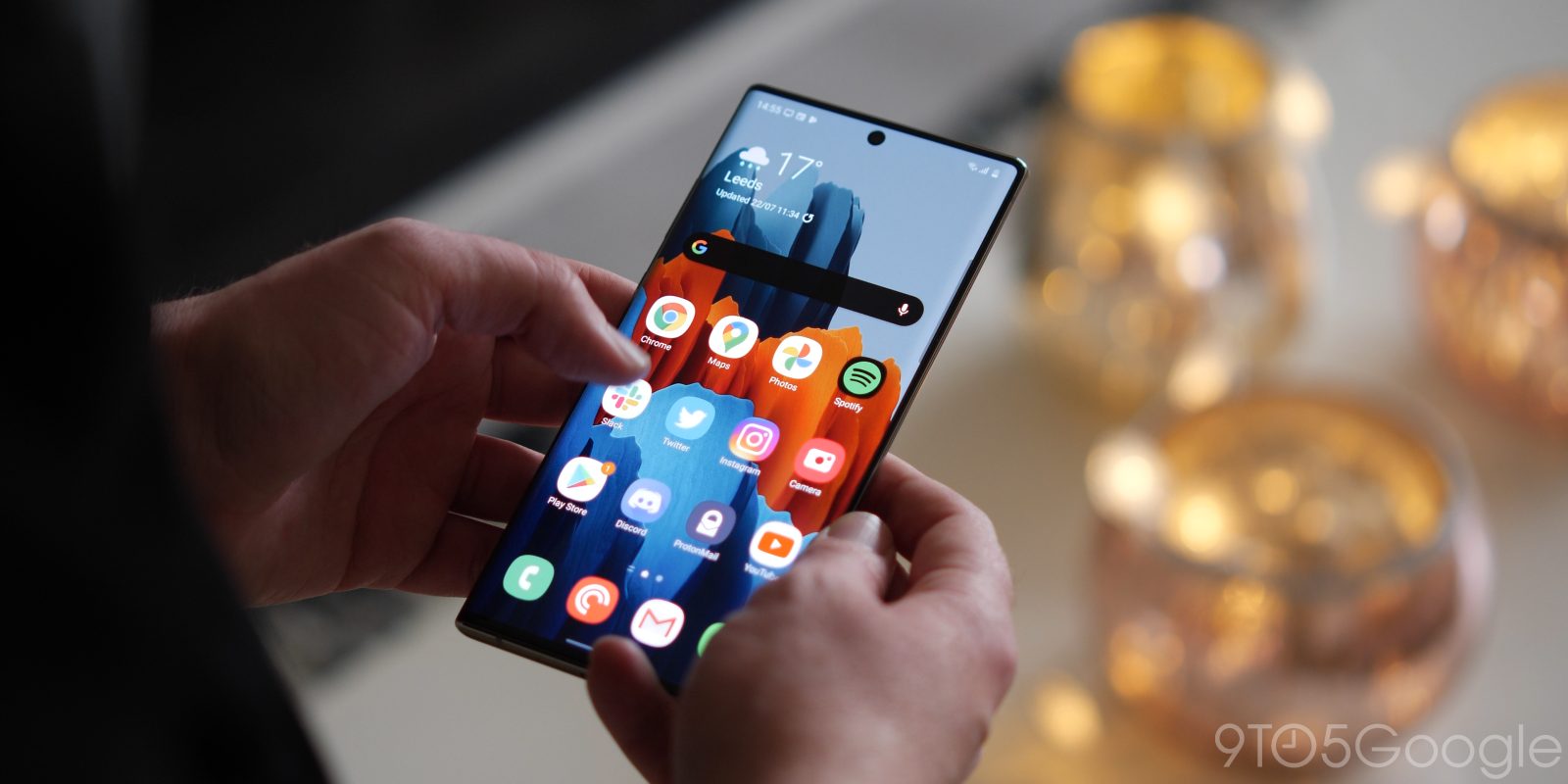 Some people are not fans of display notches, and the ability to “hide” a camera cutout has existed on many devices for quite a while. However, for Samsung Galaxy owners updating to One UI 3.0, the ability to hide the camera display notch appears to have vanished.

The rollout of Android 11 in Samsung’s One UI 3.0 flavor has been a huge success so far, and it continues to head out to a wide array of eligible devices before the Galaxy S21 has even been unveiled — which is substantially better than previous years.

According to GalaxyClub.nl, if you want to hide your display camera notch, once you have updated your Samsung Galaxy device to One UI 3.0, you will no longer find the option within device Settings. Effectively, the option shifts UI elements down and darkens the screen around the display cutout to simulate a forehead that does a reasonably solid job of “hiding” the selfie camera.

Samsung has kept the option quite well hidden compared to some other OEMs. As you’ll have to head into Settings > Display > App full screen > Advanced settings. This will give you a toggle to “Hide camera cutout,” which then puts a thick black border at the top of your display. Overall, it’s an inelegant solution to a problem that won’t be resolved until under-display camera tech really becomes viable.

We’re not entirely sure if this is intentional or indeed a software bug. However, those wanting to hide the notch on their Galaxy devices might end up being less likely if this is part and parcel of One UI 3.0. It begs the question, is Samsung set to introduce some impressive under-display camera tech in the not-too-distant future? Well, given the Galaxy S21 renders that have already leaked showcase a prominent display notch, we’d wager not for a while just yet.

So if you have updated your Samsung Galaxy device to One UI 3.0 and can’t fathom why you are unable to hide your camera notch, you now know why.