Some of the very best Google Assistant easter eggs [Video] 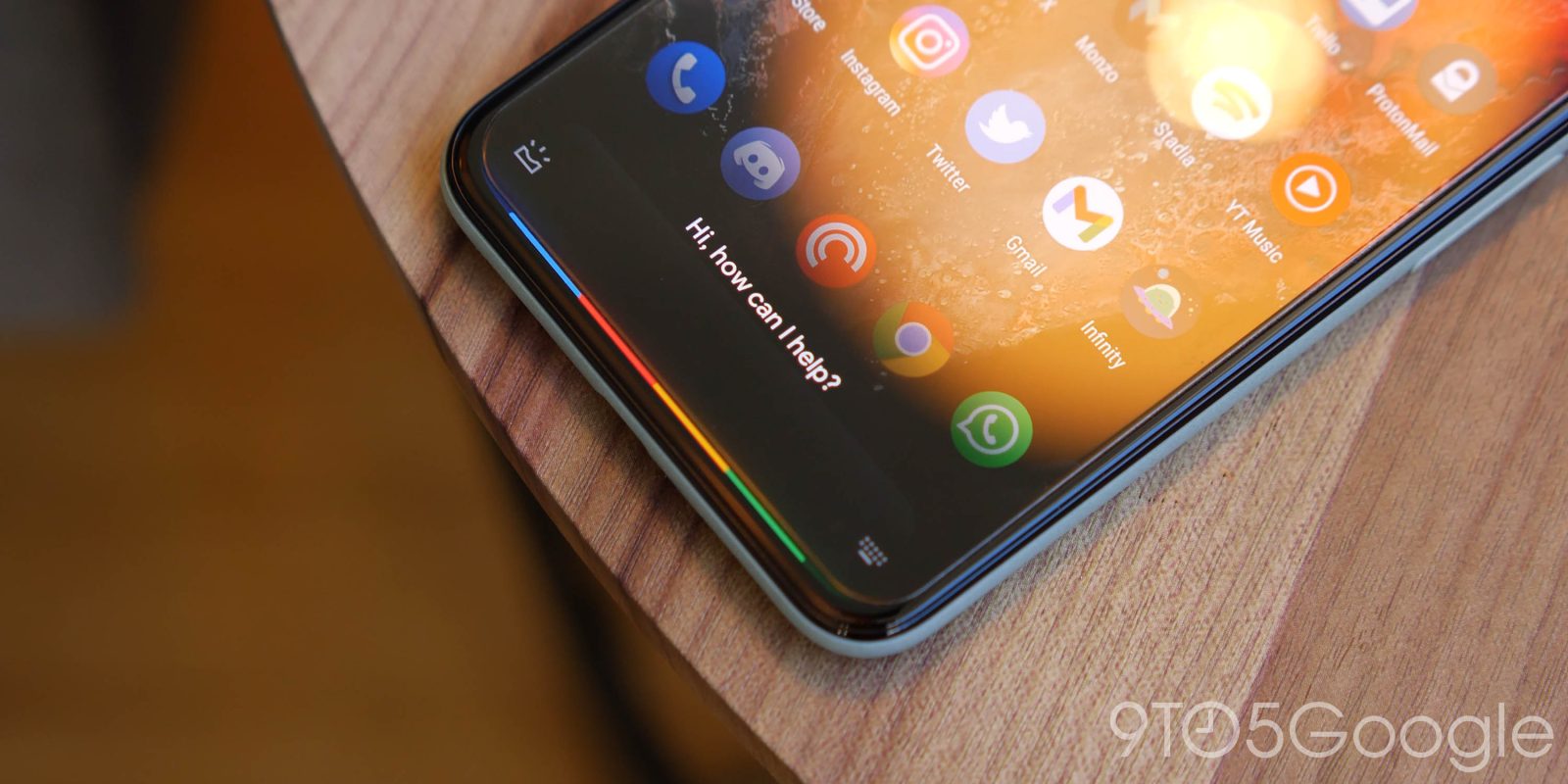 The Google Assistant might be one of the best AI helpers out there, but along with so much knowledge comes pop culture references, memes, and even the odd surprise in the form of easter eggs.

Every single pop culture reference and easter egg should work across your Android smartphone, Google Nest Hub, Nest Mini, Home Mini, Home, and all other Assistant-powered hardware including any third-party devices that include Google’s AI helper baked in. We can’t guarantee that each option will work in your specific region, but we have tested almost all options using US and UK English. We’re sure there are even more regional options available in other languages, too.

All in all there are probably well over 200 — which is a low estimate — or so easter eggs baked into the Google Assistant that reference everything from the Star Wars series to The Shining. After sifting through, we have refined them down to some of the best. Who knows, we might expand to cover the complete Google Assistant easter egg list…

There are a ton of TV and movie references hidden within the Google Assistant, with timed exclusive commands being available at certain times or in the wake of cultural phenomena like Game of Thrones. While most are simply easter eggs, you can even use actual working commands from a certain wizard-focused film and book series:

Gaming is one area that the Google Assistant has developed in recent years, but there are some neat easter eggs that are an out-and-out nod to global video game heritage. Unfortunately, the full list is not quite as extensive as other pop culture areas. Hopefully, we’ll see Google expand the gaming easter eggs in the future, though:

You can control your music library using the Google Assistant, but there are a few nice little music-related easter eggs to keep you entertained beyond just asking to play specific songs and playlists. There are so many that have been made available:

We can’t talk about Google Assistant easter Eggs and not mention a few simple, random extras that are less reliant on pop culture to be funny or downright cool. There are literally hundreds, but these are a few of our outright favorites you might not have seen, heard, or tried:

What are your favorite Google Assistant easter eggs?

Do you have a personal favorite Google Assistant secret command? Or if would you like to see more easter eggs and fun little extras like the lists above, be sure to let us know down in the comments section below. Who knows, we may even do a deeper dive into all of the very best commands you can access from the best AI helper on the market.