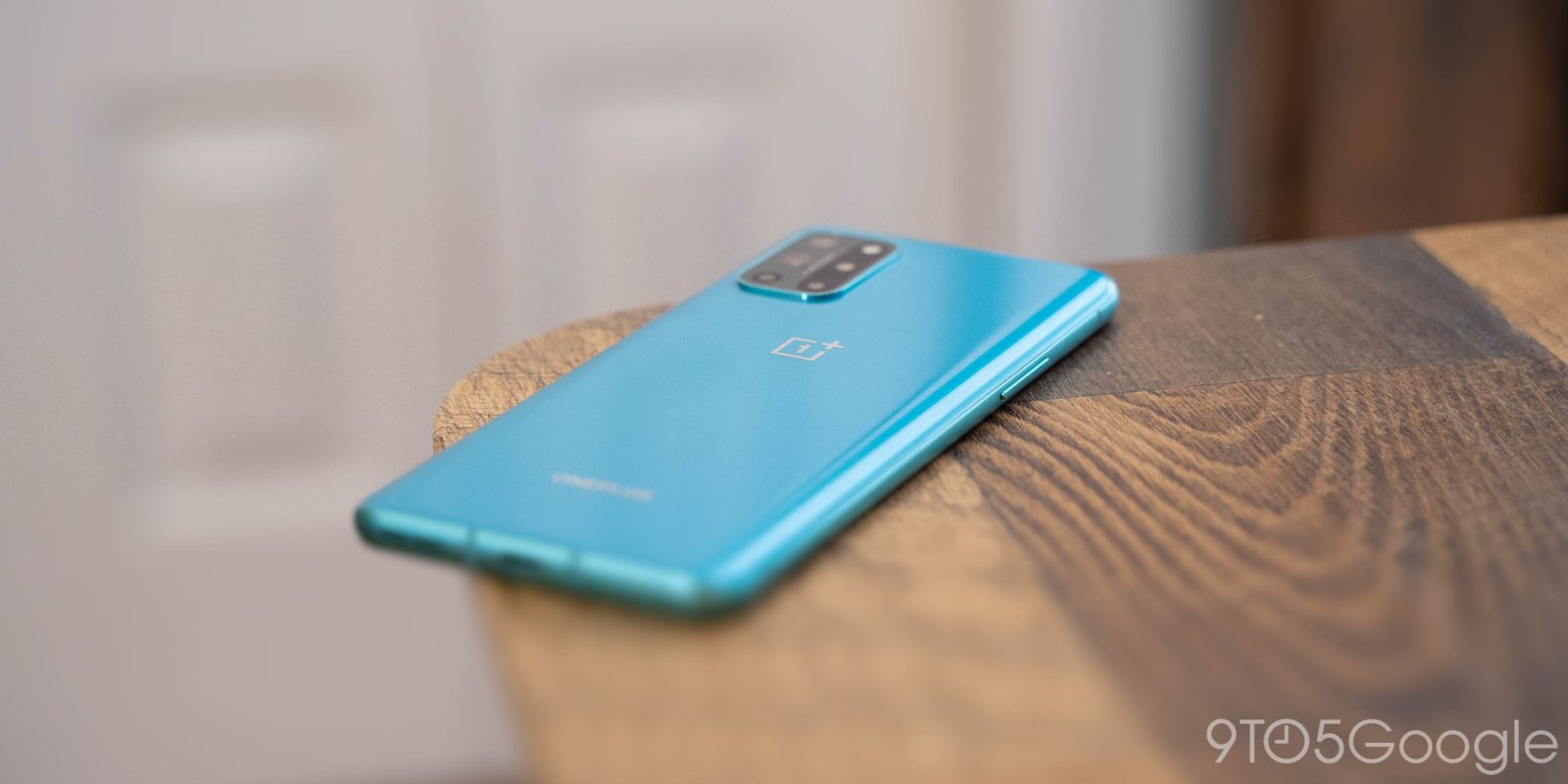 The launch of the OnePlus 9 series is quickly approaching, and as we get closer, more details are coming out. In a teardown this week, it’s been revealed that the OnePlus 9 series — and possibly other OnePlus cameras — will be able to shoot pictures with tilt-shift effects, new pro-focused features, and more for the cameras.

The folks over at XDA took a dive into OnePlus Camera 6.4.23, a new version of the app that showed up in the latest open beta for OnePlus 7 and OnePlus 7T devices. Hidden within that app is evidence of a few upcoming features.

Most notable here is the ability for OnePlus cameras to shoot photos with a tilt-shift effect. If you’re not familiar with that effect, it’s a technique that makes objects look smaller than they appear and works especially well on photos of cities and landscapes. Strings in the OnePlus camera app directly explain what the feature will do and an XDA member was even able to get the tutorial for the feature working, showing how it behaves on the device.

However, that’s not all that’s new in this updated version of the OnePlus camera app. Another new feature is referred to as “Starburst” and the description points to this feature turning light sources into a star shape. It might be a cool option for light sources blurred by bokeh. Further, there’s mention of a focus peaking filter for the shooting mode that would highlight what’s in focus. That’s a useful feature for more artistic shots. There’s also a “Moon Mode” that may assist in taking slightly better shots of the night sky and “Hyperlapse,” a new version of time lapse specifically designed for clips with more movement.

It’s unclear when these features will debut in full, but the launch of the OnePlus 9 series seems like a perfect time.