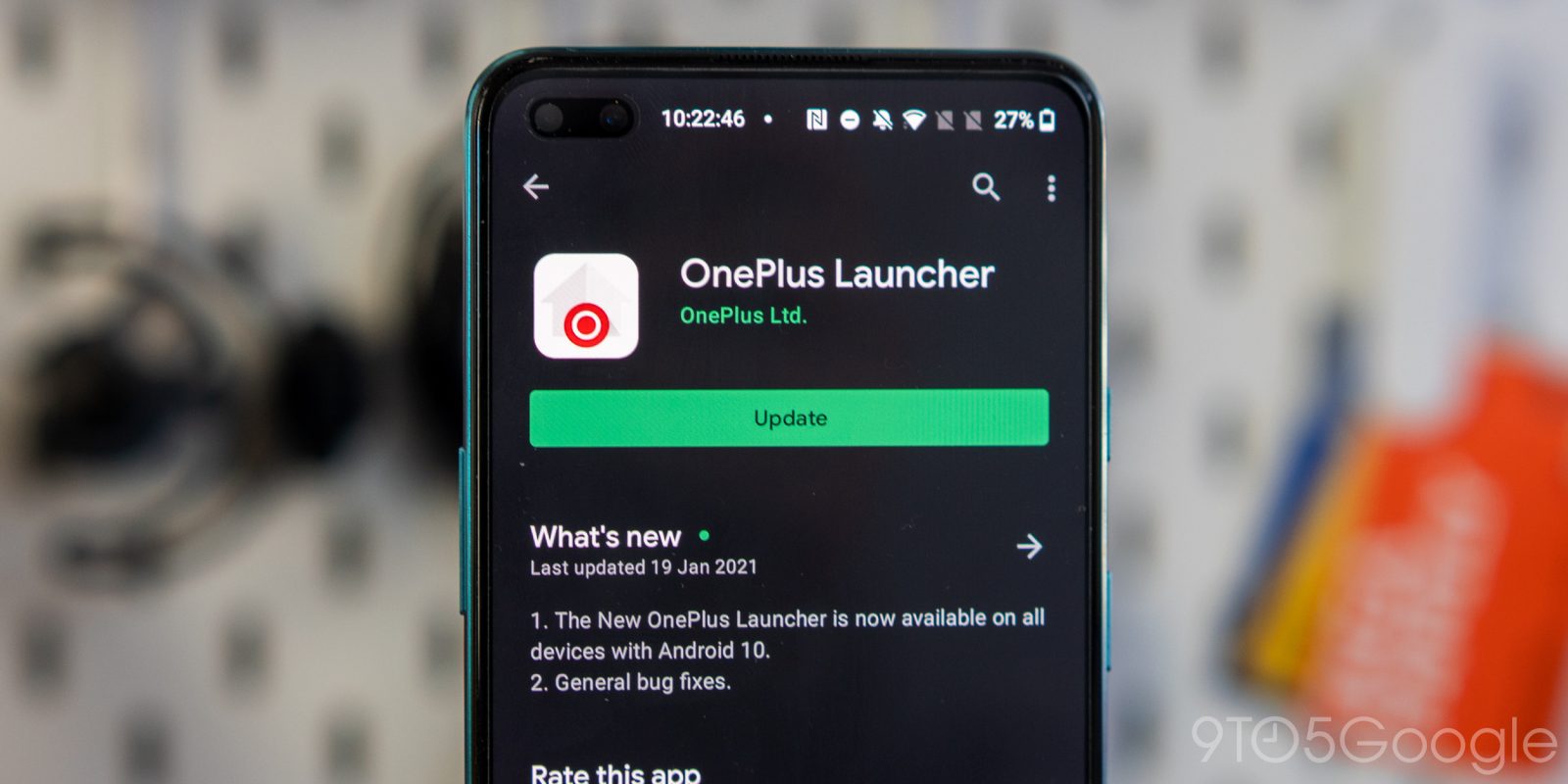 The OnePlus Launcher v5.0.2.4 update is now rolling out via the Google Play Store, and it brings the bulk of OxygenOS 11 features to older devices not yet eligible for the Android 11 update.

As the rollout of Android 11 continues for selected OnePlus devices including the 7 and Nord series, those still on the waiting list will be patiently hoping for some news on when their handset might get added to the update schedule. While no word has been shared on exact timeframes, one softener is that the OnePlus Launcher v5.0.2.4 update can give you a little taste of the new core homescreen experience brought in with an update to OxygenOS 11.

The update has been rolling out for a few days already (h/t Android Police), and while it doesn’t bring all of the new features from the “full” OxygenOS 11 version, OnePlus Launcher v5.0.2.4 does make a few notable changes in how the OnePlus Shelf looks and feels, while also adding some new actions to access your app drawer. You can check out the very short changelog below:

1. The New OnePlus Launcher is now available on all devices with Android 10.
2. General bug fixes.

So while this isn’t quite the latest OxygenOS upgrade you were hoping for, at least until OnePlus confirms that your device is set to get the update, it’s a little taste of things to come. The OnePlus Launcher v5.0.2.4 update brings these tweaks to devices running Android 10 or higher and can be downloaded/updated right now on the Google Play Store.