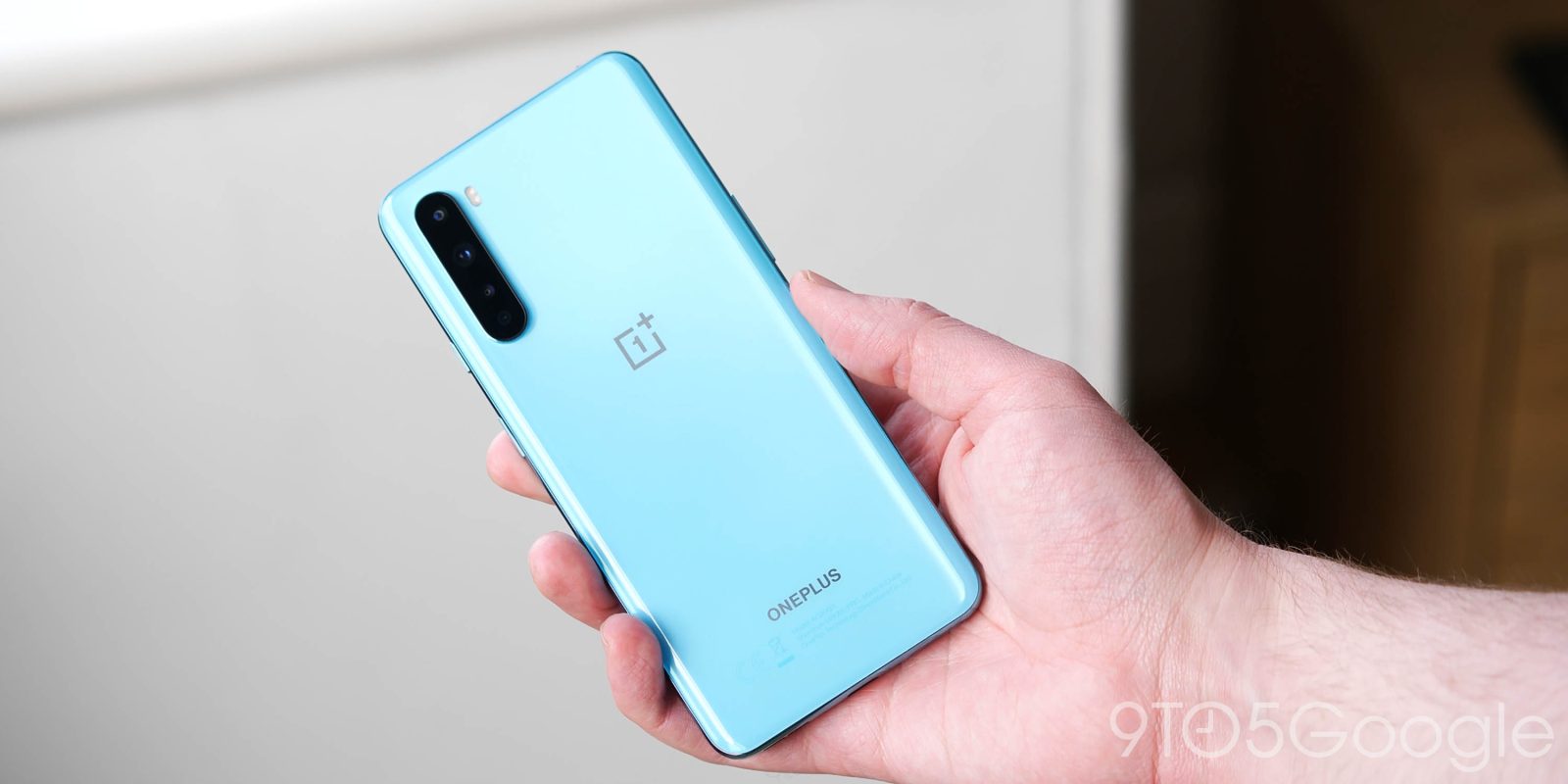 The OxygenOS 11 Open Beta 2 update is now rolling out for the OnePlus Nord after the first beta phase with a multitude of bug fixes and software tweaks.

So for those who maybe don’t know already, OxygenOS 11 Open Beta 2 is not technically a stable build. This means that while the experience with the first Open Beta is pretty solid, there are plenty of issues to resolve. The update was confirmed as rolling out on the OnePlus Forums, with some optimizations for certain stock apps like the Calculator and the OnePlus Launcher.

Most of the other fixes brought in OxygenOS 11 Open Beta 2 are quality-of-life additions with resolutions for problems that likely won’t be an issue or aren’t likely to affect many users. Like many previous OTAs, there is some attention paid to the camera experience, but these are limited to the Pro mode and some UI problems when using Portrait mode.

For those of you using a second SIM card, OxygenOS 11 Open Beta 2 should now let you set the card in SIM slot 2 as your default. You can check out the full changelog below:

Having a device running this build, I can honestly say that the experience has been pretty solid so far. OnePlus has been quick to roll out a second update to resolve some lingering issues, but let’s hope that we get the stable Android 11 update on OnePlus Nord series hardware sooner rather than later.

If you want to grab the OxygenOS 11 Open Beta 2 update, you should be able to head to your Settings > System updates panel and grab the update. The actual OTA file is around 200MB in size, which is not too bad considering the number of fixes here. However, you may want to use Oxygen Updater or manually flash the .zip file provided in the original Forum post.