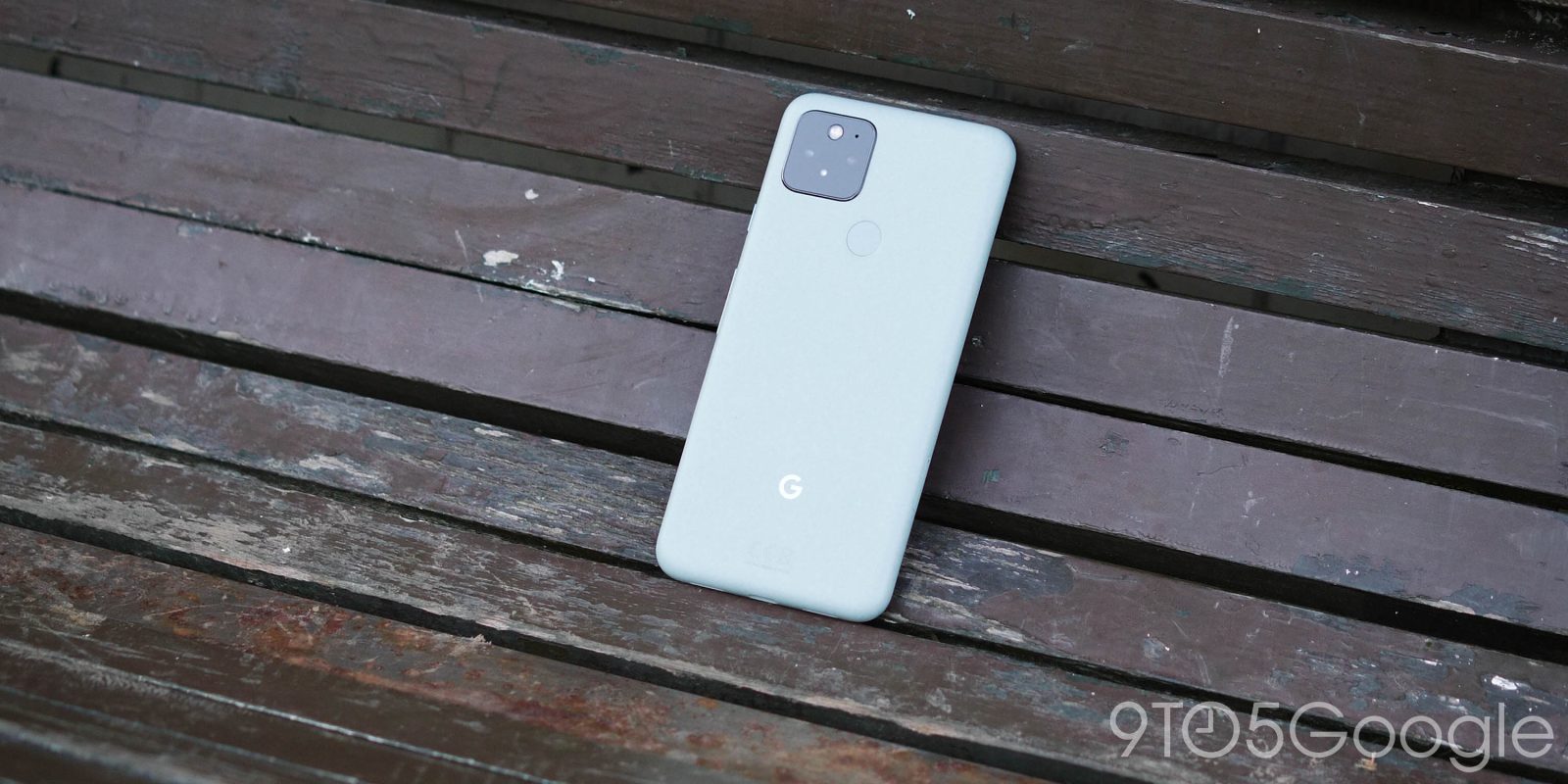 While the 5G rollout continues at some pace, those in the US with the Pixel 5 and LG Wing will have more to crow about with a C-band upgrade allowing connection to an even wider array of the superfast wireless networks.

The specific bands in question is 5G Band n77, which was recently cleared up as part of a C-band auction. PCMag has since confirmed that the FCC has given the all-clear for both the Pixel 5 and LG Wing to “green light” access to the 5G C-band networks when available.

Essentially, all that would be needed once carriers utilize the expanded bandwidth will be a simple software update. C-band 5G offers far greater speeds than the comparable “nationwide” 5G from the largest carriers in the US — AT&T and Verizon. There is the added benefit of far greater range than that of Verizon’s UWB 5G connections too.

One odd exclusion is that of the Pixel 4a 5G, which is effectively a “Pixel 5 Lite” with the same internals, modem, and, therefore, connectivity. It’s not entirely clear just which US carriers will have earned or bid on the largest portion of this C-band network, nor do we know when Band n77 support will roll out for the Pixel 5 or LG Wing.

This is still a big bonus, as not having to upgrade hardware to access faster networks means that an upgrade in the coming years might not be quite as necessary. At present, the only other devices in the US that support C-band 5G are the recently released Galaxy S21 series and Apple iPhone 12 line.