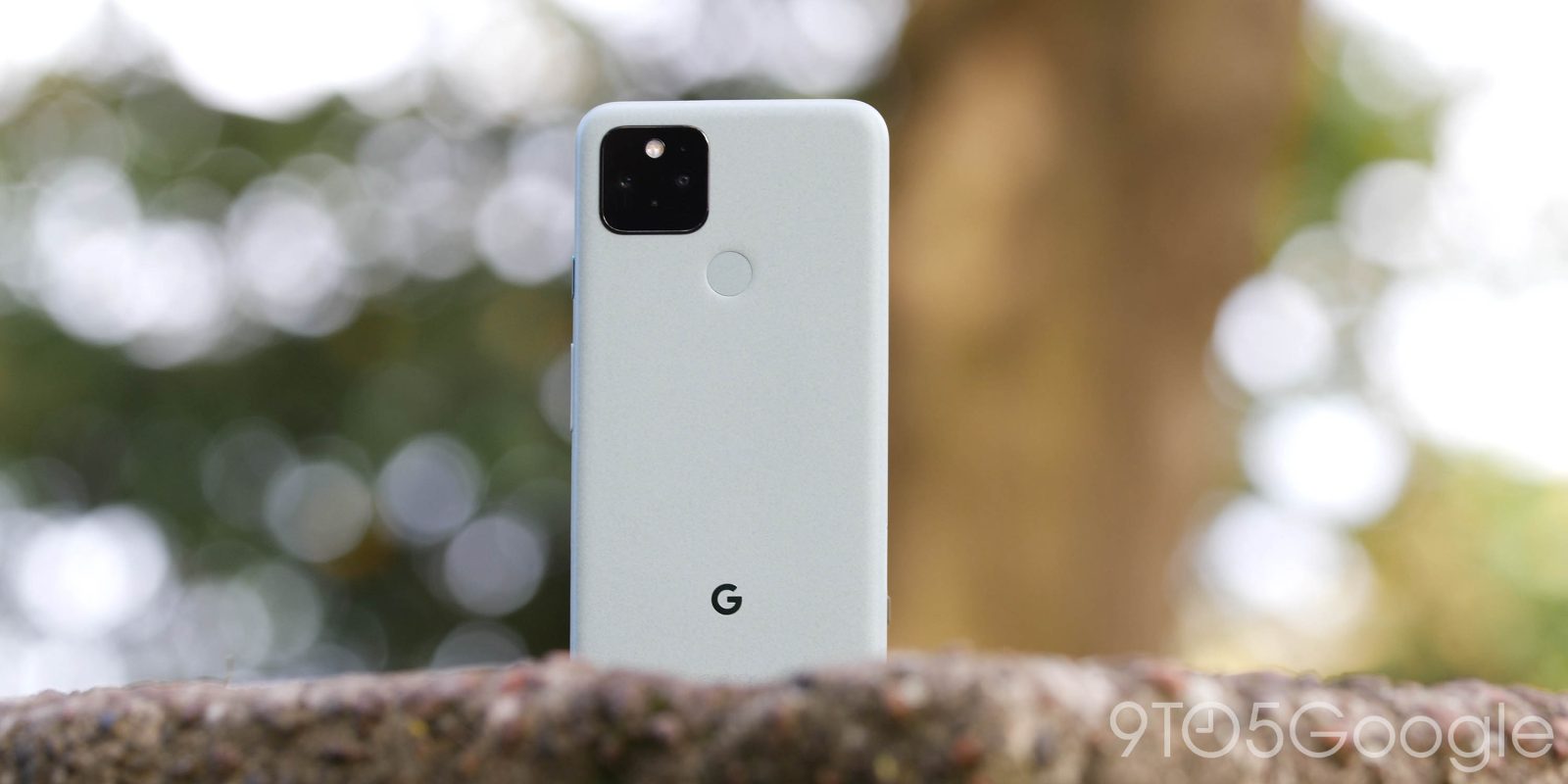 It’s hard to deny that with the Pixel 5, Google has taken a completely different — and somewhat confusing — path to what we expect given recent “flagships.” At first glance, it seems like a swing and a miss. However, sometimes it takes a step back to really see the bigger picture, and by doing so you can see just why the Pixel 5 might even defy the expectations of even the most ardent Android enthusiast.

Firstly, if you simply must have the bleeding-edge internals or tech on your device, then you simply will not enjoy the Pixel 5. Personally, I agree to an extent that the Pixel 5 is nowhere near the “peak” Pixel you can buy in 2021. That honor still belongs to the Pixel 4 XL, and in some specific ways, even the Pixel 3 XL bests the much newer hardware.

A phone isn’t used on paper though, nor do raw specifications alone result in a great experience. There are plenty of devices out there you can probably think of. Of course, it’s your prerogative to get the best bang for your buck, but the Pixel 5 might exceed your preconceptions or expectations, and we have several reasons why.

Note: We won’t discuss the camera, as it’s a little obvious to do so given that the Pixel series is still using the three-year-old Sony IMX 363 sensor — which still defies expectations. So that is off the table to start.

Way ahead of launch there was an expectation that we might see a Pixel 5 XL model, but those hopes were dashed as only one size was offered. The Pixel 4a 5G fills in nicely but isn’t quite the same as an out-and-out large Pixel 5. It also does mean that the Pixel 5 tops out with a 1080p panel, as QHD+ is skipped for the first time on a flagship Google phone. While pixel-peepers will be annoyed, it’s actually the finest display on a Google smartphone to date.

For the first time on an Android device, you’re actually getting uniform bezels on all sides. It’s amazing to think it has taken this long, but it’s one of the best quality-of-life additions to the Pixel 5 series. This little OLED is a solid panel too – sure it’s not the best out there, but the 90Hz refresh rate, color accuracy, and day-to-day experience are utterly superb.

Display brightness could do with a small bump on the next iteration, but it’s bright enough to be legible and usable in all but blazing sunlit conditions. The viewing angles are superb, which means propping up the Pixel 5 in a variety of locations poses no issues either. It’s just a really excellent display that feels as good as it looks thanks to the dynamic 90Hz refresh rate.

Those questioning the usage of the Qualcomm Snapdragon 765G chipset rather than the Snapdragon 865 are well within their rights to do so. Make no mistakes, it’s a step down over the Pixel 4’s Qualcomm Snapdragon 855, but unless you’re a “power user” then this might not be a big deal. Obviously, some question marks remain over long-term performance levels, but for reference, the Pixel 3a is still running well after almost two years. We’d wager the Pixel 5 will fare much better thanks to 8GB of RAM.

We won’t insult your intelligence though if you plan on playing 3D games at the highest frame rates or want to render out tons of 4K videos from your smartphone. Definitely go out and up your budget and grab a device with a better chipset if you simply must be able to do those things. However, if you’re not doing much more than texting, calling, browsing, streaming video, and common tasks, you’ll be more than happy.

Performance levels shouldn’t really let up either, as Pixel Experience is relatively lightweight, and although not exactly the most feature-rich, it does run well on even older, comparable internals. Over time, you may notice some dips but not to the detriment of the Pixel 5, so long as your overall expectations are kept relative.

Despite packing in a 6-inch panel, the Pixel 5 is almost unexpectedly smaller than you might have realized. The tiny, uniform bezels on all sides and usage of a punch-hole display notch mean that while you get a decently sized workable area, the chassis is more compact than you are probably used to.

To put it into perspective, the display on the Pixel 5 is actually larger than that of the Pixel 2 XL – all while shaving some substantial frame bulk. Slap a case on, and it still feels much smaller and svelte than the competition. It’s easy to see the appeal of a slab-style smartphone, but a well-refined, smaller piece of tech will always be an excellent alternative.

The soft curves help it nestle into your hand no matter how big your digits happen to be. For those — like myself — with large hands, it’s eminently more usable one-handed. That’s something sorely missing from many supposed “flagship” Android devices, and it’s one of the more lovable aspects of the Pixel 5.

Yes, the Pixel 5 may defy your expectations of what “durable” means in 2021. Glass sandwich designs are likely going nowhere, as it can scream “premium,” but the Pixel 5 has a unique makeup and finish that might prove to be more durable in the long term.

The move away from a glass rear panel and to an aluminum unibody has what I would call a “comfortable” bio-resin finish. It just feels like soft-touch plastic, but plastic or polycarbonate should never be considered a negative unless done poorly — and it has been done well here. It’s quite grippy, which should mean that drops are not a problem, although I have dropped the Pixel 5 without a case and, save a few very minor scuffs, it is unscathed. Bigger drops will dent or chip rather than shatter and break, which is a big bonus.

I like not having to baby the Pixel 5, and a big bonus here is that the bio-resin coating aids the IP68 water and dust resistance of the aluminum frame. Some people have complained about issues with gaps between the screen assembly and the corners of their Pixel 5, but this is not something that is widespread some four months after release.

After years of what we would be fair to call “middling” batter longevity, the Pixel 5 packs in a sizeable 4,000mAh internal cell. Often the expectation with a Pixel has been that battery life would be “inconsistent” going in ahead of time. Luckily, you can actually up those expectations with the Pixel 5.

It’s not the longest-lasting smartphone out there, but it should survive even some brutal days of usage. The slightly lower-resolution FHD+ panel helps ensure that lifespan is not sacrificed simply to provide a few extra display pixels. Unless you are glued to your device display for over eight hours per day, then the latest Pixel can hang in there with some headroom to spare.

Should I still pick up or consider the Google Pixel 5?

In our full review of the Pixel 5, we stated that by lowering many preconceived expectations, Google has “managed to provide both in a package that makes some sense at its proposed price-point.” That still rings true some four months down the line.

If you value cutting-edge specifications but slow software updates, or the highest-resolution displays, and enough cameras to cover almost every focal length worth using on a smartphone, then look elsewhere. The Samsung Galaxy S20 FE is one such alternative, but the Pixel 5 provides all of the fun, flavor, and camera prowess you likely need at $699 from numerous retailers including Amazon, B&H Photo, Best Buy, Verizon, and more.

Have you picked up Google’s latest device? How is it treating you? Let us know down in the comments section below!