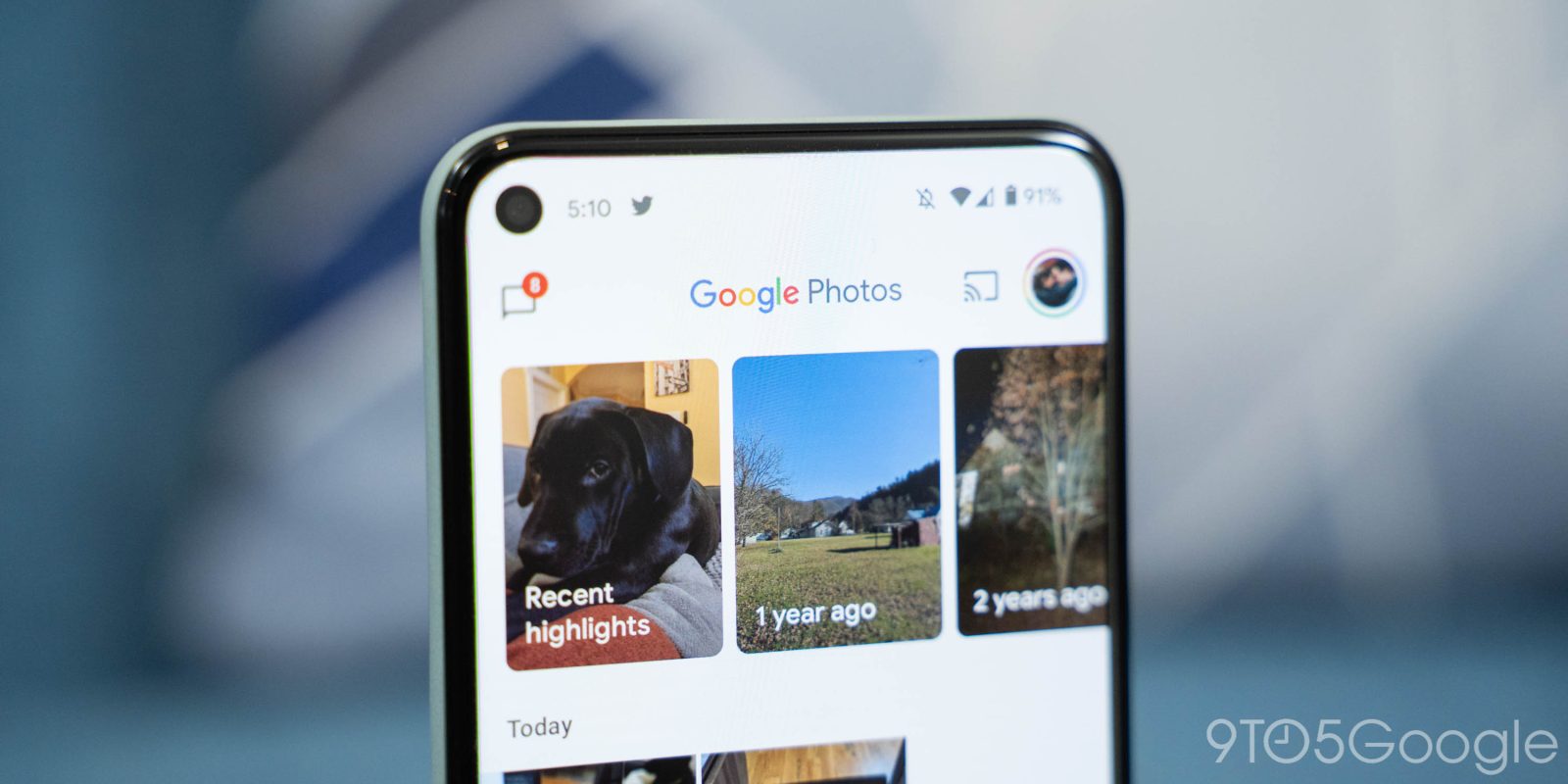 One of the biggest changes you’ll find in Android 11 is one that sits behind the scenes. Scoped Storage is a major security upgrade for the OS, but it has some slightly irritating side effects. On Google Photos, for example, Android 11 devices put up a second prompt when trying to delete a photo, but now there’s a workaround.

This is a pretty complicated situation, but here’s the summary. Scoped Storage on Android 11 is designed to prevent apps from accessing all files on the device, but rather just the ones important to its own features. This can have some nasty side effects with some power-user apps, but most users won’t be affected by those.

More likely, the average user would see the effects of Scoped Storage in gallery apps. For Google Photos, this would happen if that app is not the pre-installed and default gallery app on your device. Samsung Galaxy devices as well as OnePlus smartphones run into this issue because they use their own gallery apps where Pixels do not. What’s the problem? Basically, you’ll see an extra prompt when trying to delete a photo from Google Photos, Android’s way of asking you for explicit permission for the action. With Google Photos, this can also result in an “out-of-sync” error where you’ll need to confirm changes made on the web or another device. A bit frustrating, definitely. Android Police has an in-depth explanation of the full issue at hand.

If it’s a big enough issue for you personally, a workaround has been discovered by the folks over at XDA. Using ADB, you can switch the role of default gallery app from whatever’s on your device over to Google Photos, effectively working around the problem. This is accomplished using the following ADB command:

There’s one big catch, though. This fix doesn’t work on all devices. It all depends on how Google Photos is pre-installed on the device, whether it’s a system-level or user-level app. The former is required for this trick to work, which seems to only be the case on OnePlus and Asus smartphones. Samsung devices, unfortunately, need not apply.