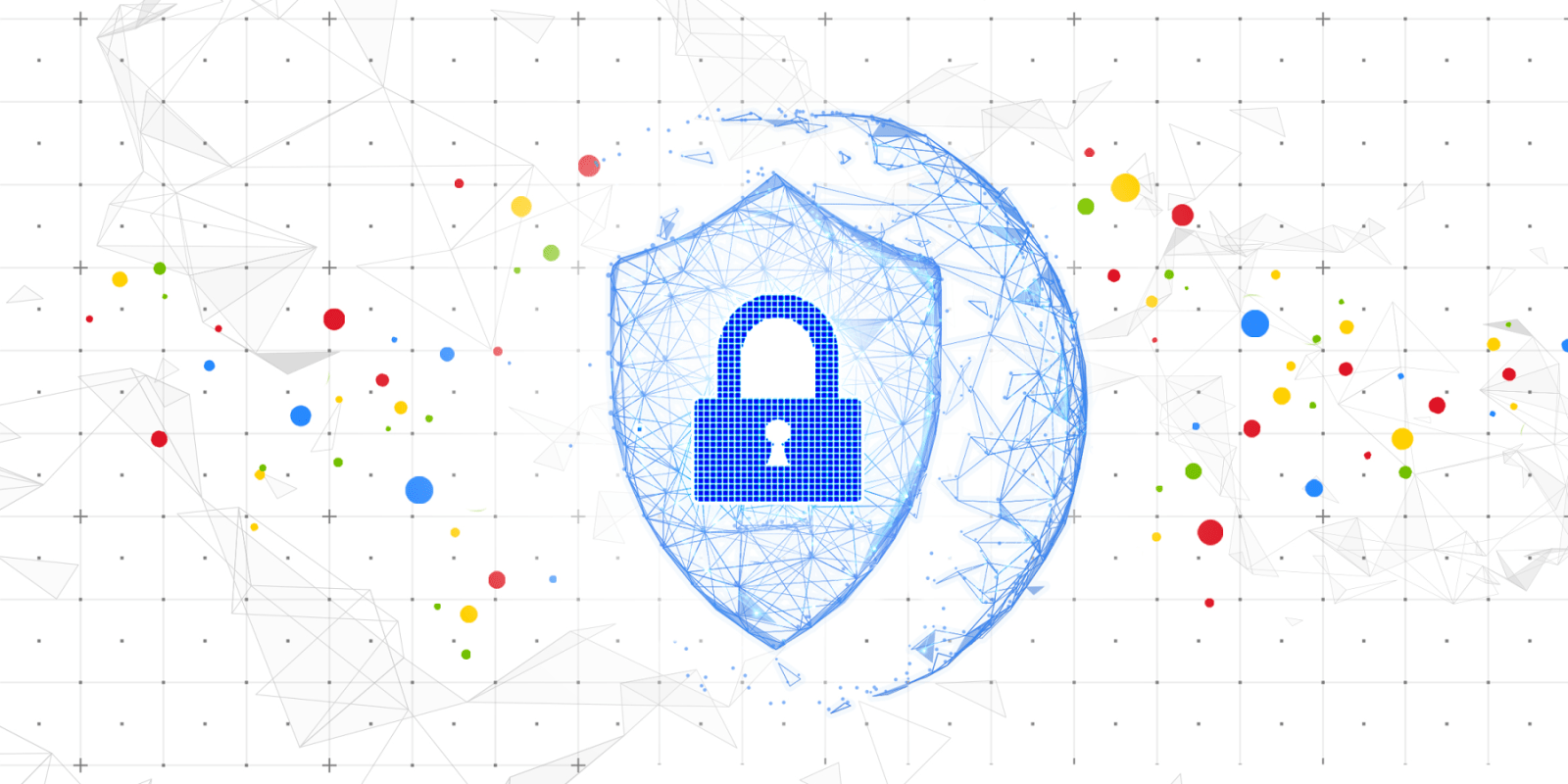 Google today recapped the 2020 progress of its Vulnerability Reward Programs (VRPs) across Android, Chrome, and web services. The company touts a “record-breaking payout” of $6.7 million in rewards to researchers.

Android is ranked next at $1.74 million in rewards. Google allowed researchers to submit issues during the Android 11 Developer Preview. It appropriately received 11 reports totaling over $50,000, with those issues fixed before the public fall release. Meanwhile, 13 working exploit submissions saw Google pay out over $1 million.

In addition, we launched a number of pilot rewards programs to guide security researchers toward additional areas of interest, including Android Auto OS, writing fuzzers for Android code, and a reward program for Android chipsets. And in 2021, we’ll be working on additional improvements and exciting initiatives related to our programs.

Meanwhile, the Google Play Security and Developer Data Protection Reward Programs awarded $270,000 to Android researchers. The Google Vulnerability Reward’s Abuse program saw twice as many reports in 2020 compared to the previous year, with Google fixing over 100 issues across 60 products.