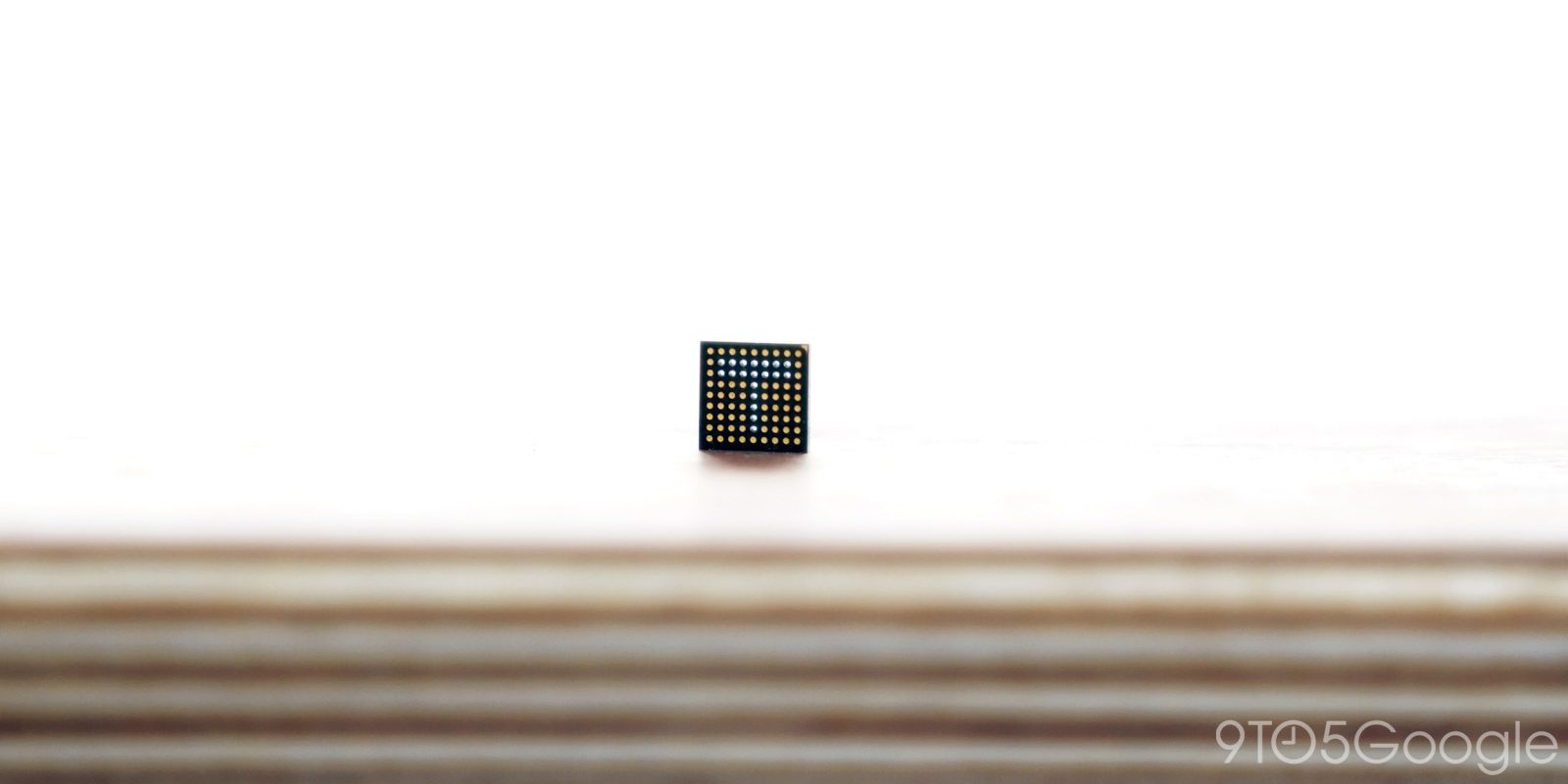 Launched in 2015, Google today is expanding its Android Security Rewards Program with a new Pixel Titan M prize, and detailing highlights from the past year.

Similarly, a new exploit category that includes data exfiltration and lockscreen bypass has rewards that go up to $500,000.

Google will also offer a 50% bonus for exploits found on specific Android developer preview versions that usually start in March and last until August/September. As a result, the top prize is now valued at $1.5 million. The Pixel Titan M prize and other new rewards come into effect today, with full details available here.

Looking back at 2019, the program paid out over $1.5 million, with 100 participating researchers having received an average of $3,800 per finding. The average researcher was paid over $15,000 for a 20% increase from the year prior.

The top payout this year of $161,337 involved a 1-click remote code execution exploit chain on the Pixel 3:

This report detailed the first reported 1-click remote code execution exploit chain on the Pixel 3 device. Guang Gong was awarded $161,337 from the Android Security Rewards program and $40,000 by Chrome Rewards program for a total of $201,337. The $201,337 combined reward is also the highest reward for a single exploit chain across all Google VRP programs. The Chrome vulnerabilities leveraged in this report were fixed in Chrome 77.0.3865.75 and released in September, protecting users against this exploit chain.