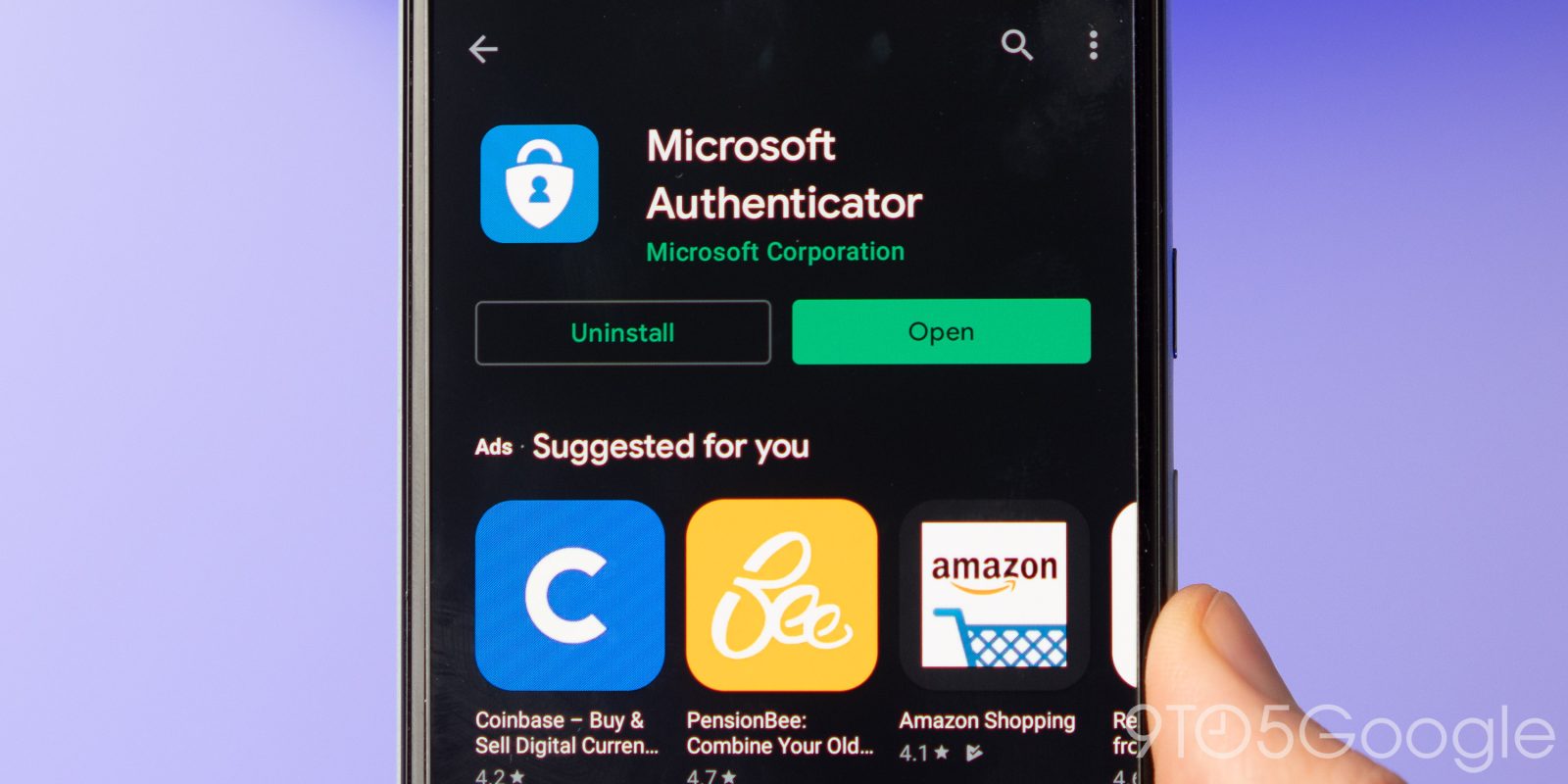 The latest beta build of the Microsoft Authenticator on Android and iOS is gaining the ability to import any of your saved passwords from the Chrome browser.

As a way to improve your overall account security, a solid authenticator is a fantastic addition to a complex password. Microsoft Authenticator is a completely free two-factor authentication (2FA) app that includes all the core features you’ll likely need including code generation, device login notifications, plus some more neat additions.

To help you get the most from the Microsoft Authenticator, a password management option was added alongside autofill options on mobile in late December 2020. This is still rolling out steadily to stable builds of the app, but it is not widely available as yet.

However, according to Windows Central, the latest beta build of the Microsoft Authenticator app for iOS and Android is upgrading yet again, with the added ability to import passwords from CSV files or directly from Google Chrome. This should make it even easier to switch to the 2FA app, as transferring across data on an app or site-by-site basis can be painstaking.

Like a lot of 2FA apps, Microsoft Authenticator is pretty basic, but as a free alternative to the numerous similar 2FA apps out there, it’s not a bad option to have installed. Don’t expect a ton of features or extras. It does include biometric app locking, autofill, QR code scanning, plus this new ability to import directly from CSV or Chrome. We’re not yet able to see the import feature in Microsoft Authenticator beta builds running on our own Android devices but expect it to rollout more widely over the coming weeks.