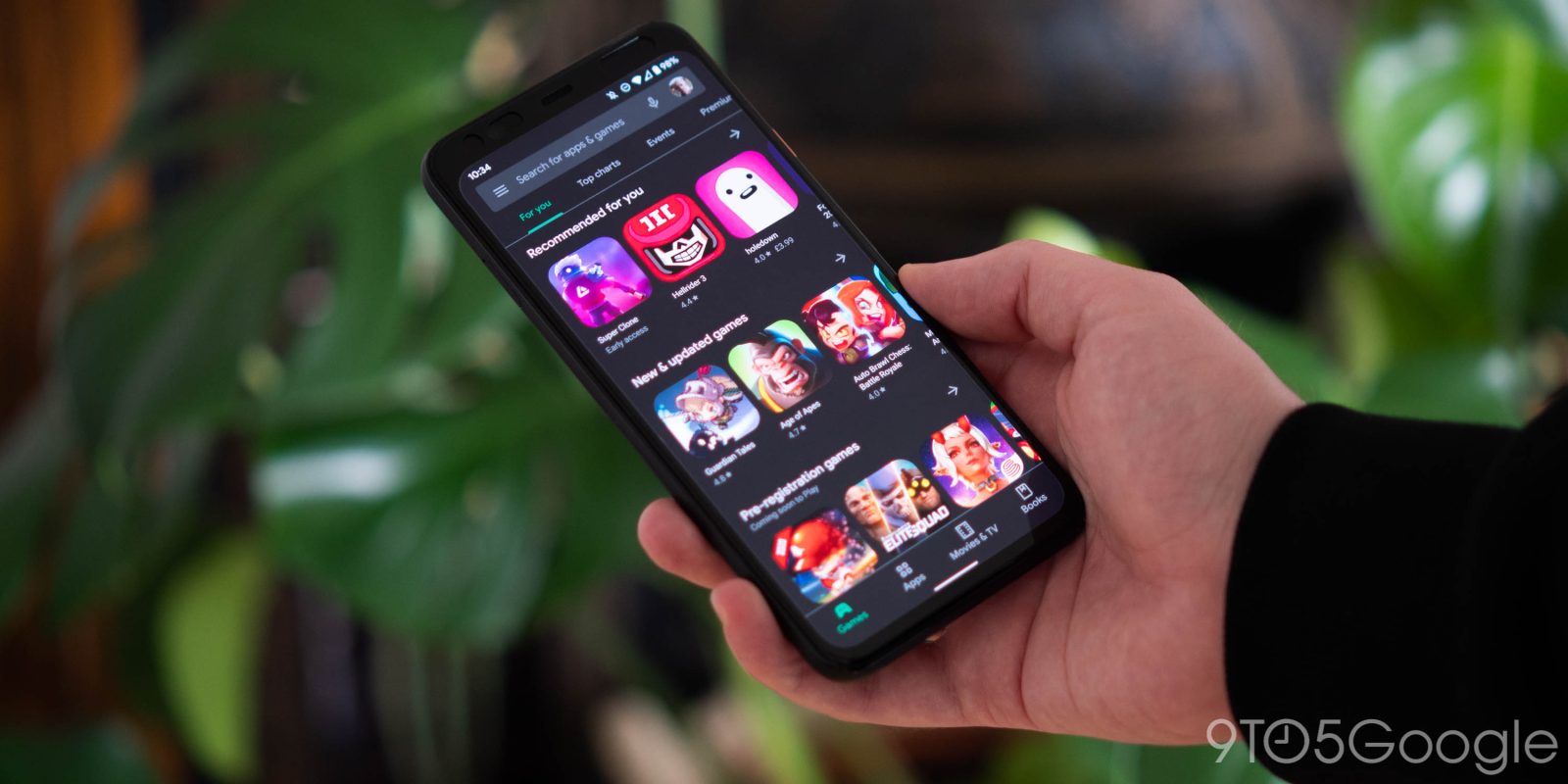 One of the most popular third-party Android utilities — Barcode Scanner — with over 10 million Play Store installs has been outed as adware.

A new report from Malwarebytes has found that the Barcode Scanner app, which enables you to quickly scan QR codes and barcodes, was riddled with adware and has since been removed from the Play Store. The app itself started life as just another free utility that did exactly what it was advertised to do.

However, a recent app update introduced a trojan that would open device browsers and a website that would show malicious pop-ups. It’s not entirely clear if this was intended for some time, but it is worth noting that the generically named Barcode Scanner was actually part of Google’s Play Pass program. This is not exactly a good look for Google, but removing the offending app is a good start.

The worrying aspect here is the massive download figure associated with Barcode Scanner. Once infected, the app would load the web page in the background with no user interaction, making it particularly problematic. If you have ever installed the application, it’s worth uninstalling as Google’s Play Store removal will not strip your device of said app.

It’s also important to note that Barcode Scanner’s developer is still publishing apps or at least still has publishing apps on the Google Play Store. It’s not entirely clear if any other apps from the original developed Lavabird Ltd are similarly impacted.

Now might be the time to check if you have the app installed and remove it. If you need a solid Barcode Scanner replacement, we highly suggest trying Google Lens. It offers a ton of neat features that you probably never even knew about.