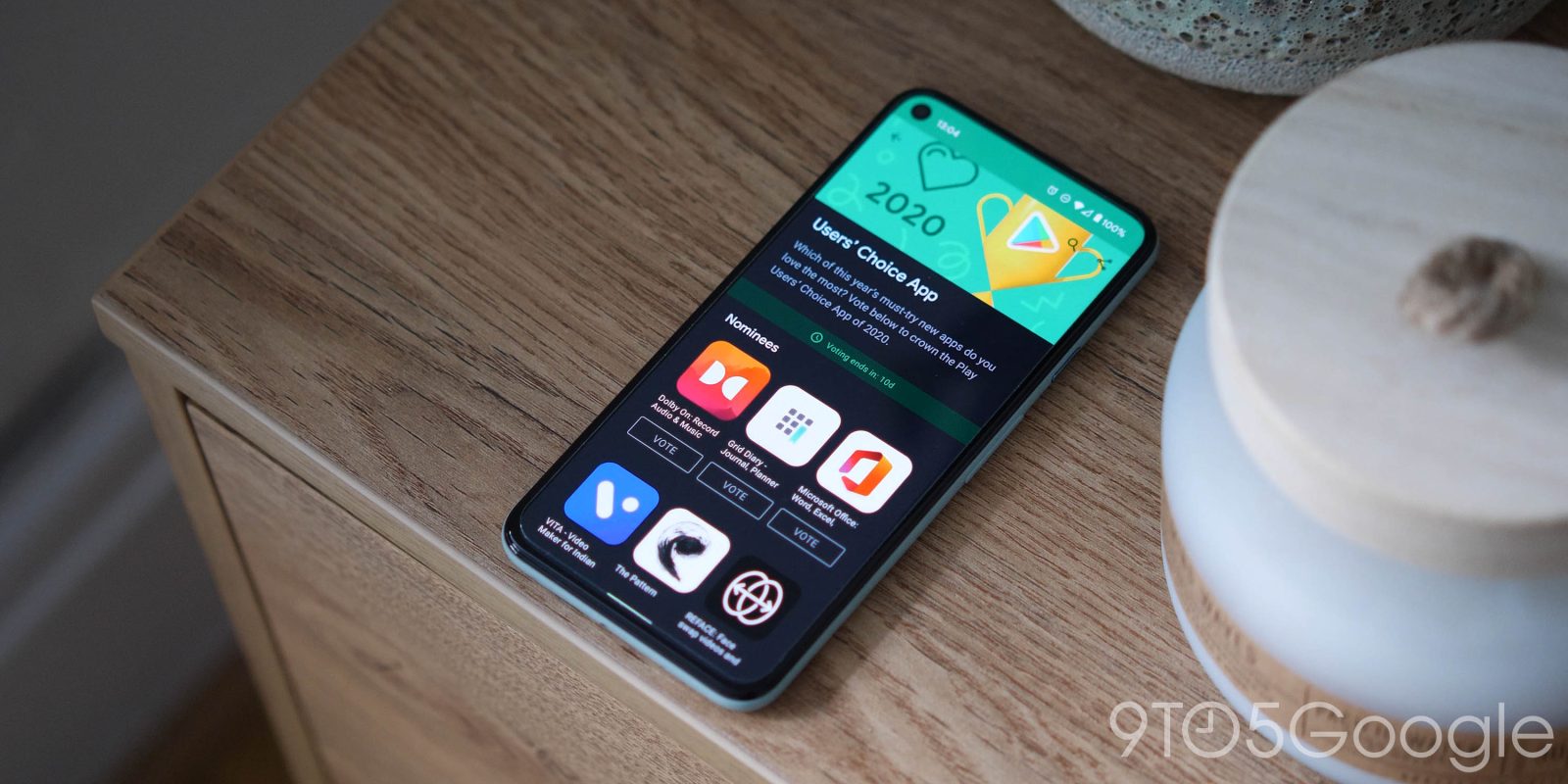 New chart position icons have now joined the Google Play Store, making it easier than ever to track the rise and fall of specific applications within category leaderboards.

The option was spotted by the team over at Android Police, making it far more transparent who the real movers are within the Play Store leaderboards, as often changes are far harder to pinpoint if you sporadically view the online app store.

When you launch the Google Play Store charts panel, you’ll see small icons under the position metric to denote any changes in said ranking. It’s not immediately clear just how far up or far down an app or game may have moved within the app store rankings, but it’s a bit clearer than it has been at any other stage.

Nothing on these chart icons indicates the time period used to track the Play Store position of an app, so while they are a nice addition, they lack some pretty important context. The option should be available for everyone out there already, as we’re now seeing it on multiple devices. However, there is still the distinct possibility that chart icons are having a staged rollout across the globe.

These visual indicators may really help budding developers — and industry stalwarts — quickly identify trends in downloads. As we’re seeing at the moment, with WhatsApp under intense scrutiny, alternative secure messaging applications are really taking off.

Some other visual changes appear to have corresponded with this minor change too. When changing to specific charts and within chart categories, there is a new pop-up UI that offers greater visual separation between various sections. This somewhat mimics the categories UI that was updated in mid-2020, with smaller icons denoting each specific section:

Let’s hope that the Play Store chart trend icons can be developed further to include tags for newly released applications or even those on sale. Having clearer tags will only make it easier to surface new apps and make the browsing experience that much better.