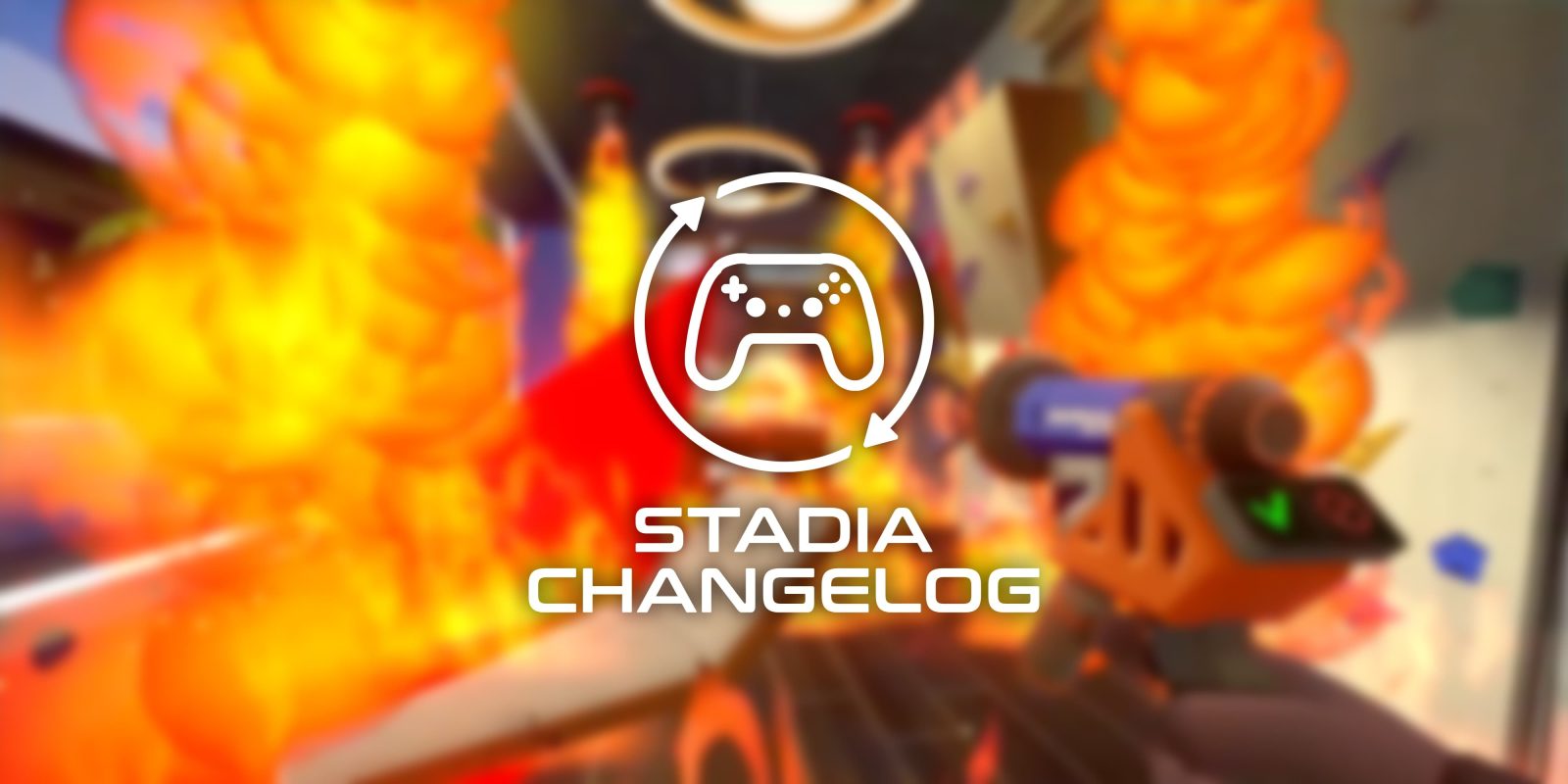 It’s back to building this week for Stadia, as Google has just announced that players can expect 100 new games to arrive before the year’s end along with a teaser of the first few in the queue. Along with that, however, news this week included the biggest update yet for firefighting game Embr, tons of updates, and two more new games on Stadia.

Just today, Google announced that a bunch of new games are coming to Stadia this year, but this week didn’t bring much. First, there was the debut of Pikuniku, a game that was supposed to arrive a couple of weeks ago originally. Beyond that, Little Nightmares 2 arrived, and as a surprise it was free for Pro subscribers!

Embr gets its biggest update yet

The first early access game to arrive on Stadia, Embr, continues to make progress. This week, Curve Digital released the biggest Embr update yet, and it brings a lot to the game.

In this update, Embr adds a new District, bringing seven new missions with it. The new locations are challenging in new ways and full of “Defendr” security equipment (i.e., lasers). There’s also a new escape mission and a new boss fight with “Fyre,” another competitor to Embr. Players can buy new clothes, too. As usual, you’ll also find a collection of fixes and improvements in this update.

Notably, this latest Embr update came to Stadia at the same time as Steam, and this is also the last major update before the game’s full release that is currently scheduled for Q2 of this year. You can read the full changelog here.

The Kickstarter-funded game Skyclimbers launched crowdfunding this week, and it managed to reach and surpass its goal in less than two days. A lot of that success can be attributed to the Stadia community of players that rallied behind the game, thanks to its promised Stadia support. As a result, the developers have committed to putting a special creature, complete with Stadia colors in the game when it launches.

At the time of writing, the game has surpassed its goal by 3x.

Destiny 2 Season of the Chosen

Bungie just launched the latest season of Destiny 2, “Season of the Chosen.” This season runs from February 9 to May 11, and it’s live on Stadia. You can learn more here.

The developers behind the 2020 release Spiritfarer released a road map for what’s coming in 2021 this week, starting with the “Lily” update in the spring. Two other major updates will come over the course of the year with new spirits, boat buildings, and more.

Announced this week, the world-building game Crayta is now completely free to play on Stadia and will be making its way to PC via the Epic Games Store in March. Learn more here.

Young Souls gets a new trailer

Launching on March 18, the hit game Borderlands 3 is getting a new expansion. The Director’s Cut release brings a new Colossal Raid Boss, new rewards, and more.

Launched and rolled out on Stadia on February 9, Marvel’s Avengers picked up another patch to v1.4.2. The most notable changes here include increased resource caps, the ability to replay Kate Bishop’s HARM room, and unlocking Kamala Khan’s “Iconic” outfit. You can see the full changelog here.

Google confirmed that 100 new games are on the road map for 2021 for Stadia, and as a part of that the company confirmed several games officially as coming. The ones we didn’t already know about include:

You can read more about what’s coming here.