Destiny 2 Season of the Chosen is now available on Stadia 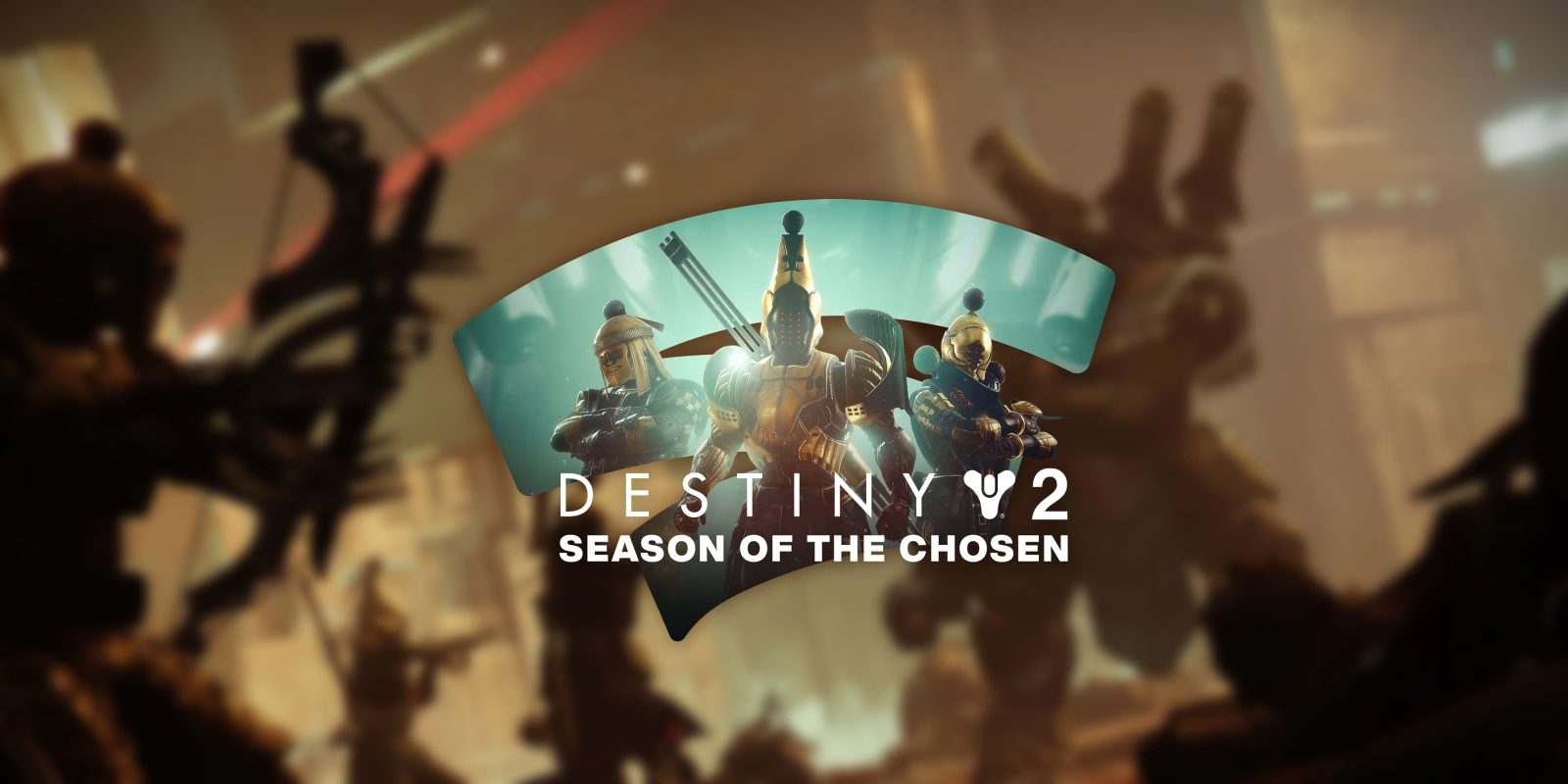 The latest chapter in the Destiny 2 saga, Season of the Chosen, is available now, bringing a new storyline, new strikes, a new social hub, and more.

Today marks the first day of the Season of the Chosen in Destiny 2, which is set to run from February 9 through May 11. However, unlike years past, more of the seasonal content and activities will remain available once each season ends. This means activities like Wrathborn Hunts from the previous chapter, Season of the Hunt, are still available.

Season of the Chosen introduces Empress Caiatl — daughter of Emperor Calus, the leader of the Cabal — who seeks to form an alliance with the Guardians to push back the Hive, but not everything is as it seems. When Zavala refuses to pledge loyalty to the Empress, a new war begins between the Guardians and the Cabal.

Take the fight to the Cabal in the new “Battlegrounds” seasonal activity, and purchase upgrades in the new social hub “The H.E.L.M.” This new social space is also home to the return of Umbral Engrams, including the beloved Prismatic Recaster system from Destiny’s Season of Arrivals last year.

For fans of the first Destiny, two of the game’s beloved strikes from the Cosmodrome have been remastered and are returning as part of Season of the Chosen: Devil’s Lair and Fallen S.A.B.E.R. Alongside these, a new strike, Proving Grounds, will become available to Season Pass holders on March 23 and all players starting March 30.

Other activities arriving over the course of Destiny 2’s Season of the Chosen include multiple Iron Banner events, as well as the return of the annual Guardian Games competition.

Free to all players

Destiny 2 is one of only two entirely free-to-play games on Stadia, which means you can jump into the action now, even carrying over your progress from other platforms. To gain access to the full benefits of Season of the Chosen, you’ll need to buy the Season Pass for 1000 Silver — roughly $9.99.