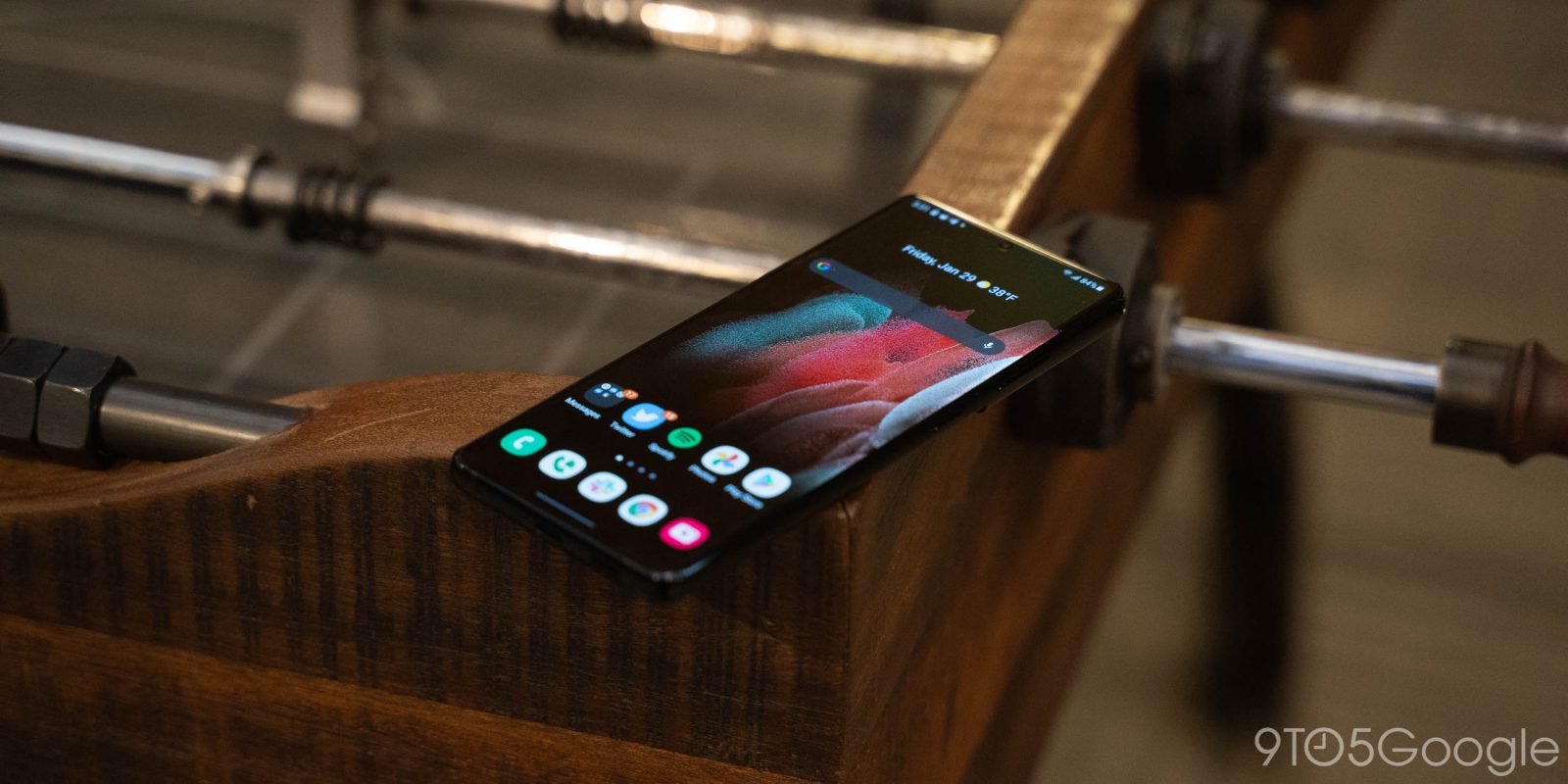 Samsung has made some major strides over the past few years in building up its One UI skin as one of the best versions of Android on the market. Well, it seems things are headed back in the wrong direction. Apparently, Samsung introduced some aggressive background app killing policies in Android 11 that top the charts in the worst ways.

For years, this list remained mostly the same, with near-stock Android makers such as Sony and Nokia sitting comfortably in low ranks (lower is better) while more aggressive changes from Xiaomi, Asus, Oppo, and others earned higher ranks. Huawei topped the list for a very long time, with OnePlus being a close second and Samsung a ways behind. Well, that’s changed.

Samsung is now sitting in first place when it comes to aggressively killing background apps thanks to changes the company made its in Android 11 upgrade. A new restriction Samsung has implemented prevents apps from holding wake lock in foreground services. This change, which is on by default, is described as being a “severe divergence from standard Android process management policies” and can result in some background apps breaking, including some health apps that can lose the ability to gather sensor data.

Notably, this comes after Google said it would take measures to prevent exactly this sort of behavior from its Android partners. Clearly, Samsung didn’t get the memo or disregarded it entirely.

As someone who’s been using Samsung’s latest Galaxy S21 devices and a Galaxy Z Fold 2 over the past several months, I can’t say I’ve directly noticed these issues. However, that could be directly related to the fact that all of those Samsung devices have exorbitant amounts of RAM, causing background apps to be left alone. This issue likely makes itself clear more on Samsung’s less expensive devices.