5 reasons the Pixel 4a should be your next device [Video] 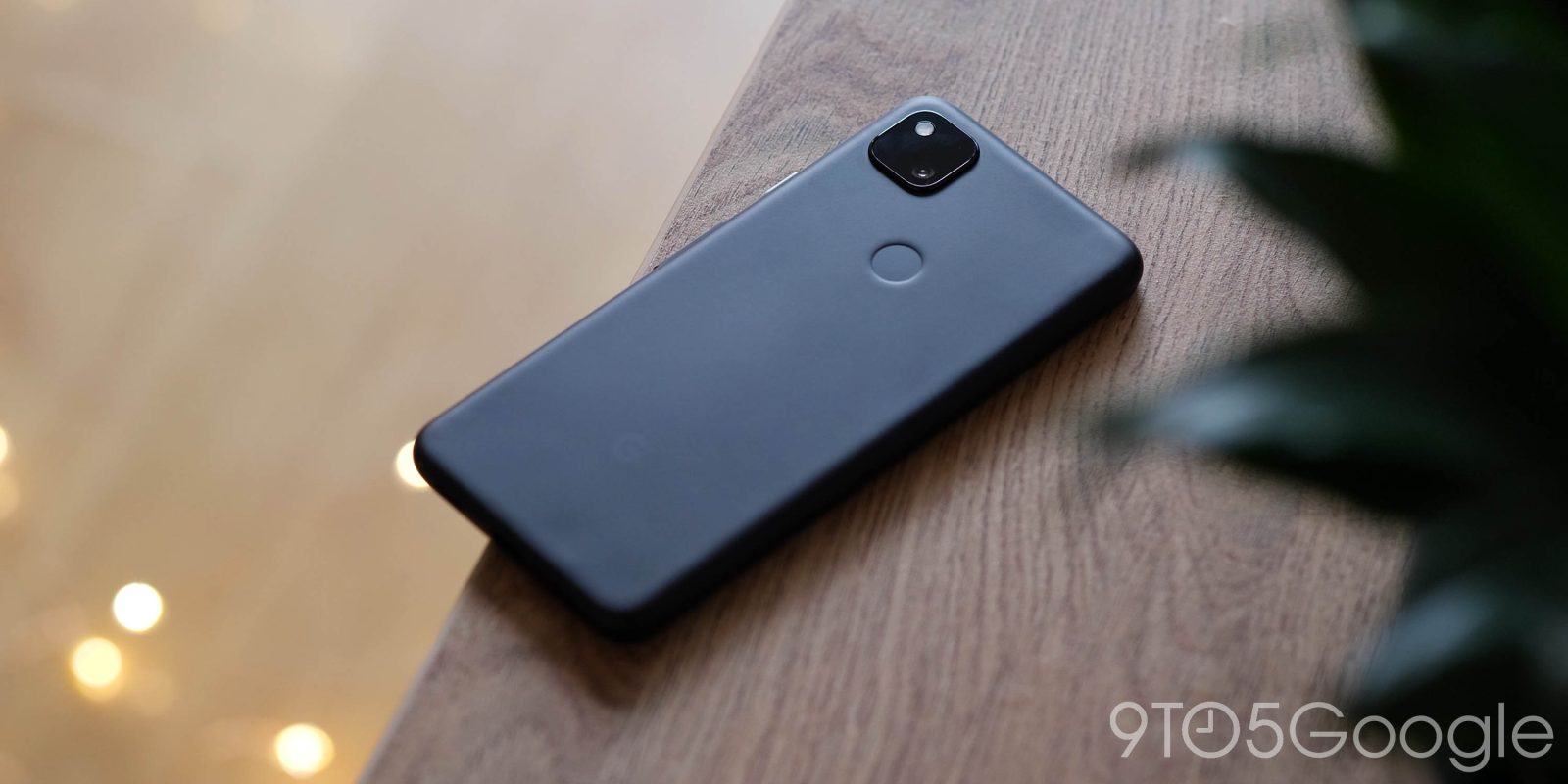 The Pixel 5a is most definitely on the horizon, but until such a time as Google unveils the next affordable Android, the Pixel 4a is still a superb smartphone stuffed full of awesome features.

From an outside perspective, the Pixel “a” series is arguably the most interesting in the entire Made by Google smartphone lineup. You get a fairly sizable portion of what makes Pixel phones so good but without the associated costs. Sure, a few things are missing but you do get some added bonuses — like the 3.5mm headphone port.

You probably shouldn’t sleep on the Pixel 4a, even if a follow-up in the form of the Pixel 5a is on the horizon. But why? Let’s examine a few reasons you might want to think about picking up the Pixel 4a.

Video — Pixel 4a: 5 reasons it should be your next Android smartphone

There are two big and fairly obvious reasons that you might want to pick up the Pixel 4a. The $350 entry price is one of these major factors. The Pixel 3a started at $399, and while it was a fantastic device, the Pixel 4a picks right up where it left off, improves in a few key areas and then drops the entry price by $50. It’s a no-brainer if you want a smartphone that “just works.”

Apple actually threw down the gauntlet with the release of the iPhone SE in the middle of 2020, and so the Pixel 4a coming in at the same price with some substantial benefits proved that Google’s own budget device can offer things that the SE simply can’t. The hardware alone belies the $350 price tag, with premium touches often associated with upper mid-range and high-end hardware.

Performance is another area that is surprisingly slick and smooth. It’s easy to dismiss a “cheap” phone because of the perception that you’ll encounter lag and poor performance. Sure, things are a little slower to load than the Pixel 4a 5G and Pixel 5, but at no point would you be left wanting — save 5G connectivity and with regard to some gaming performance. It’s a great value package that has a little taste of everything without having to compromise in the core area that the 4a shines — the Pixel experience.

Naturally, the second most obvious reason you’ll pick up the Google Pixel 4a is for the insanely good camera. It’s true that you might not get as many lens options and therefore a distinct lack of focal lengths but with end results that in many cases exceed some flagship devices, it’s impossible to really complain with the stills that Pixel 4a can produce.

The Sony IMX 363 sensor might be getting a little long in the tooth, but there is no denying that Google’s practically magic post-processing see results that look sharp, clean, and contrast-heavy. Stills taken with this smartphone camera are among the very best. The portrait mode alone is a reason to pick the Pixel 4a up over similarly priced devices, while the Night Sight low-light mode is still sublime.

As a simple point-and-shoot, it’s arguably the best out there in the sub-$400 price range.

Small phones are getting big and big phones are getting absolutely massive, which puts the Pixel 4a in a strange position. While we wouldn’t say the 4a is “small” in the traditional sense, it’s dainty and fairly compact thanks to the 5.8-inch frame. Unfortunately, if you want something akin to the iPhone 12 Mini, beyond the frankly hilarious Unihertz Jelly 2, your choices are slim.

Make no mistake though, the Pixel 4a is great if you don’t want a phablet. The form factor is the smallest in the late-2020 Pixel lineup, and that is probably enough for most people out there. Provided you have average-size hands, you should have no real issues using the Pixel 4a one-handed. The upcoming one-handed mode within Android 12 will help with some of the display extremities, but it’s a manageable size that will suit most people out there.

FHD+ displays are a little more commonplace on budget devices as of late and the Pixel 4a has one hell of a panel. For starters, this isn’t an LCD. That is likely a huge relief for many people out there, as it means that Always-on display features are present.

It’s a really good AMOLED panel, too. One shame is the lack of a high refresh rate, but unlike some other affordable Android devices with high refresh rates — like the OnePlus Nord — there are no such issues with colorcast or tints. 60Hz is pretty much fine for smaller screens, but we do hope that future affordable Pixel devices get an upgrade with Smooth Display included.

Brightness levels are good, meaning you should have no problems using the Pixel 4a in even direct sunlight. The lack of major bezels is also something that really helps immersion when watching videos and just generally interacting with the 4a. It’s a joy to use and the display is at the very heart of the package here.

We’ve mentioned the pricing, but can you think of any other affordable Android device that will be updated to Android 12 on the day that it is available other than the Pixel 4a? It’s highly likely that there are zero — save the Pixel 3a.

Prompt software updates and upgrades are a core tenet of the entire Pixel series, and the 4a is no different. You can even go ahead and slap the Android 12 Developer Preview on the device right now, which is only available to six (yes, 6) other Android devices available right now. Not even a $1,000+ Galaxy S21 Ultra can get updated to the latest version of the OS quite as quickly.

If you value software and only want to be updated as soon as each OS iteration is available, then you simply have to go and pick up a Pixel 4a. When we are still seeing devices ship with Android 10, the Pixel 4a being able to run developer builds of Android 12 really puts things into perspective.

Why should I buy the Pixel 4a?

The Pixel 4a is arguably the best Pixel phone to date. We say that as it packs in all of the software goodness and then adds a little flavor with a smaller size, great unibody design, and uncomplicated experience. You’re also offered 3.5mm headphone port, plus a battery that lasts all day without causing anxiety. It’s just an all-rounder that at $350 is a real snip.

Where can I get the best deal on the Pixel 4a?

The Pixel 4a might be cheap at $349, but it can be had for even less with limited-time sales and promotions. Visible current has the best outright deal with some freebies including a $150 credit-loaded Mastercard and Fire TV Stick for $336. With activation, you can grab the Pixel 4a for $299 at Best Buy. You can also pick it up directly from the Google Store and Amazon priced at $349 — although Amazon offers a bundle with an official case for $388.99.