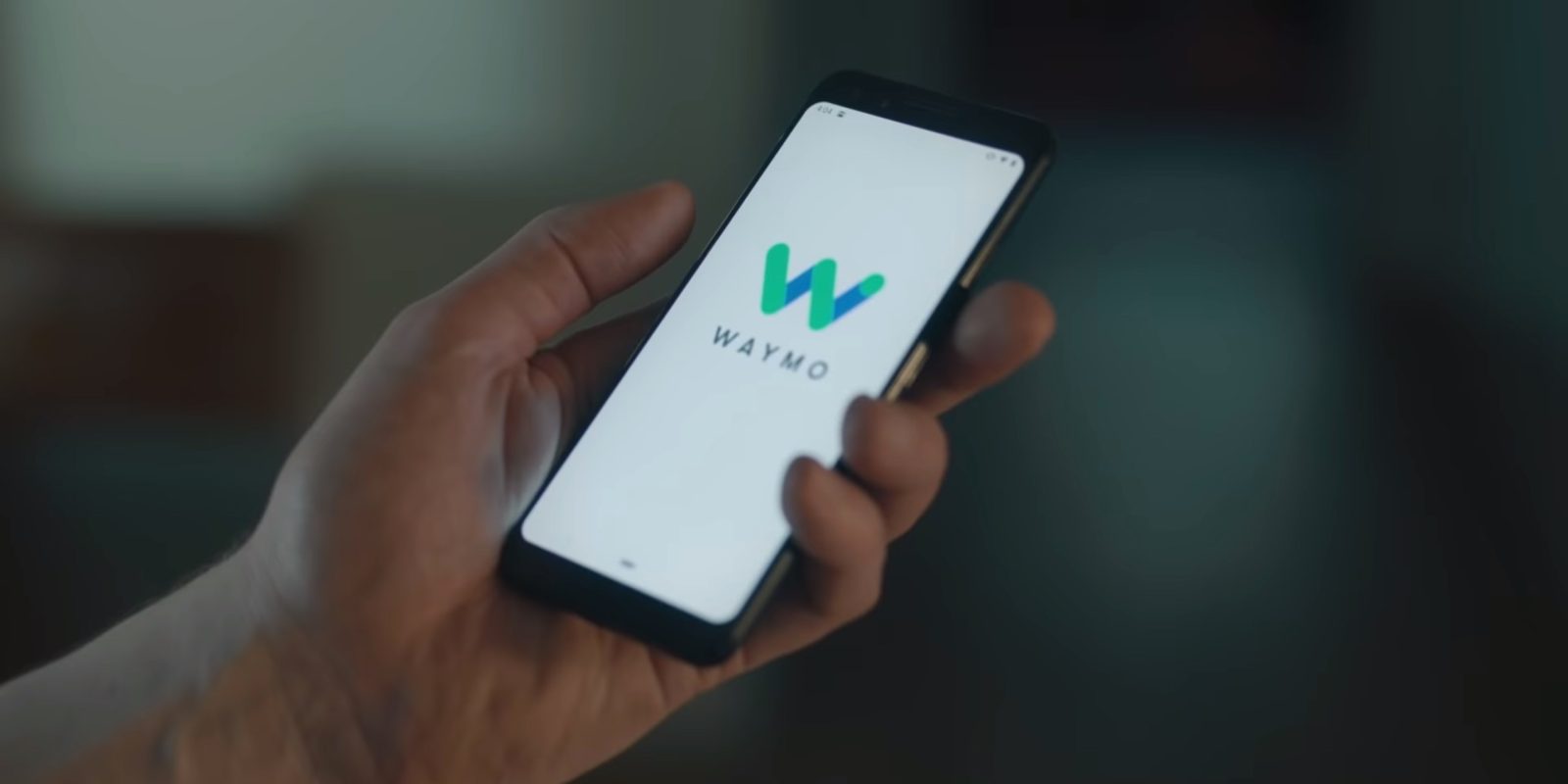 All of Waymo’s passenger vehicles to date have been painted white, thus accentuating the various autonomous sensors. That might be changing in the future as Waymo CEO John Krafcik this evening shared a very sleek Jaguar I-Pace in black.

Alphabet’s autonomous division today is most closely associated with the Chrysler Pacific. The electric minivan is used by the Waymo One ride-hailing service in Phoenix and for general testing/mapping in various cities.

In 2018, Waymo announced a partnership with Jaguar Land Rover for 20,000 I-Pace SUVs. Two years later, Waymo detailed the completely redesigned fifth-generation hardware sensor suite that would be used for “scaled deployment.” Like the Pacifica, we’ve only ever seen the electric I-Pace in one color. That trend stretches all the way back to the Firefly, though the doors of that tiny vehicle were decorated with artwork. The one non-passenger exception is the blue Waymo Via semi-truck.

Krafcik this evening cheekily tweeted an image of an entirely black, down to the tires, Jaguar I-Pace. The carmaker does offer a solid “Narvik Black” paint job, but Waymo even went the extra mile of making sure the perimeter lidar + peripheral vision system + radar sensors match. As a small touch, there are blue accents on the front and roof-mounted 360-degree stack.

In having everything blend together, the sensors stick out slightly less at a glance, but you’ll clearly notice them after an extended look. The image shared tonight notably does not have a blue and green “W” logo anywhere. “Waymo” does appear on each sensor component, but that’s the extent of the branding.

For comparison, the Pacifica’s sliding doors are clearly marked to help passengers easily identify their vehicle. That could mean today’s photo is just a concept and won’t actually be deployed on the road. After a few years of testing, that should be coming sooner than later.