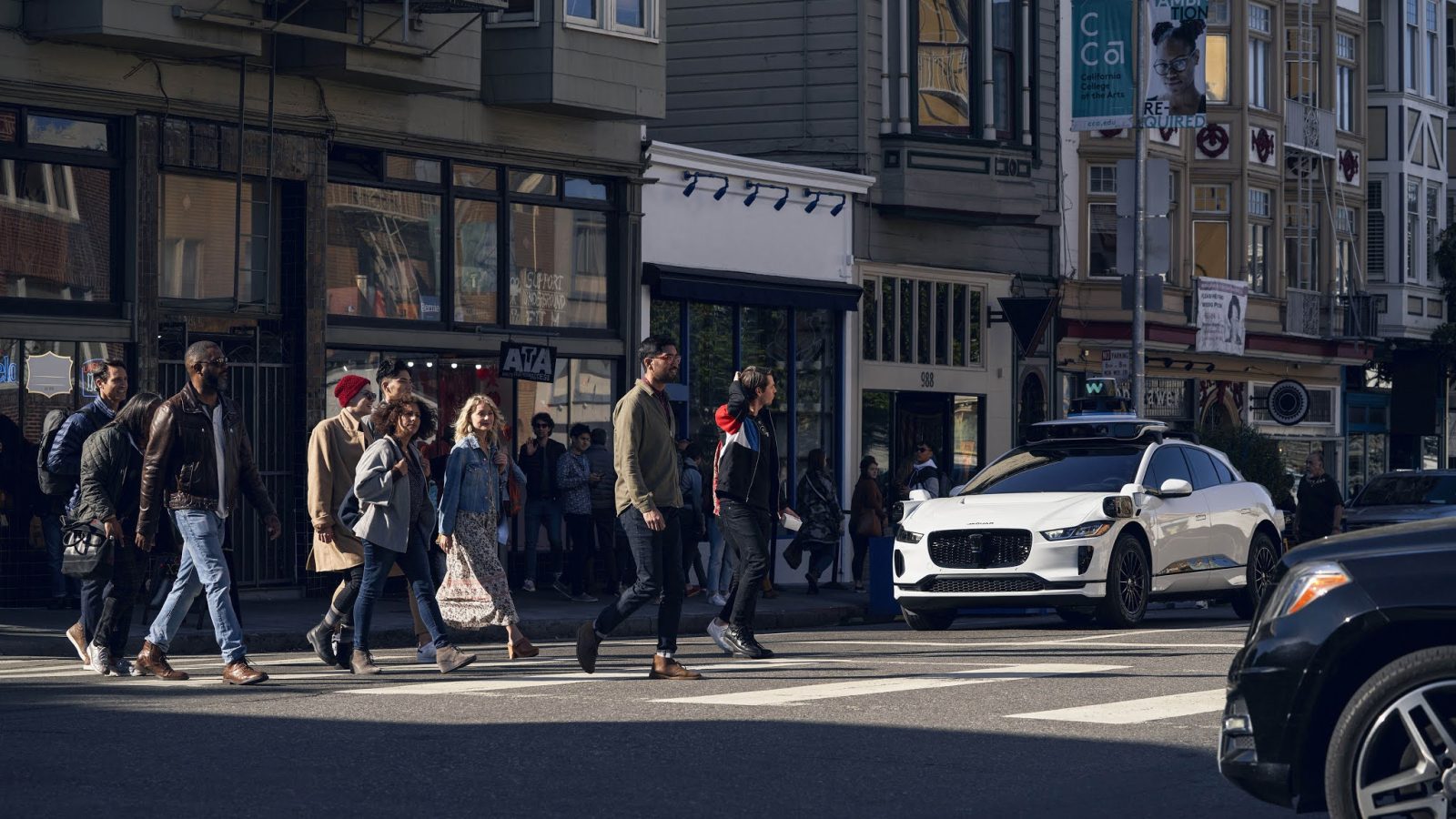 After successfully opening Waymo One as a public driverless ride-hailing service in Phoenix, Waymo is beginning to test autonomous vehicles with riders in San Francisco.

Over on the official Waymo blog, the company shared that one of its major goals has been for its driverless vehicles to be robust enough to handle the complexities of San Francisco’s roads. In part, this goal is rooted in Waymo being based in the San Francisco Bay Area — having spun out of Google to become an Alphabet company in 2016.

However, a recent survey of San Francisco residents, taken by Waymo, reveals a more noble cause. A massive 63% of the respondents said “dangerous drivers” made it difficult to get around the city, while as many as 23% said they “don’t feel safe” on the roads.

It seems Waymo is now confident enough in its suite of autonomous driving technology — including improvements to lidar, a 360° camera system, and software that can understand “the context” of what it’s seeing — to begin accelerating its development and testing procedure for new cities, starting with San Francisco. Waymo has tested riderless vehicles in the city in the past, but these will be the company’s first tests there with passengers.

Those hoping for proper Waymo One service to begin in San Francisco unfortunately still have some waiting to do. These latest tests are beginning with “limited rider testing” exclusively for Waymo employees who volunteer for the test. As these tests progress over the coming months, Waymo will share details about the challenges of driving in San Francisco and the technology it will develop and use to overcome them.