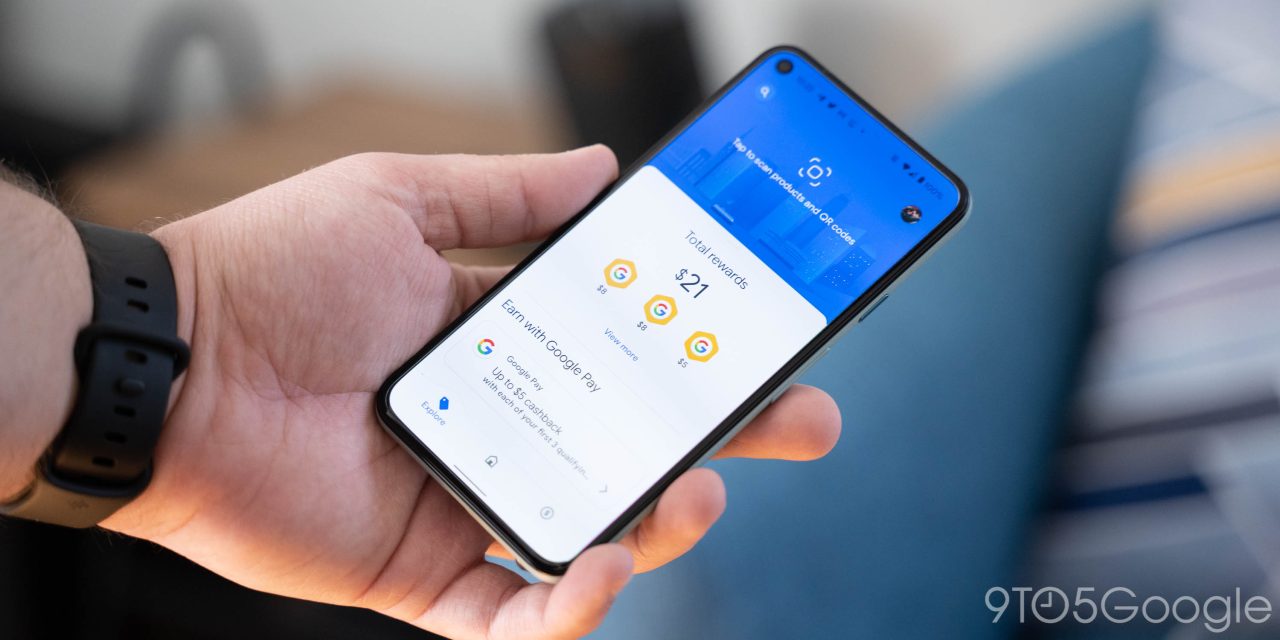 Back in November, Google completely revamped its mobile payments service to be more personal and helpful. The new Google Pay for Android launched in “early access” stateside, but it’s gone stable in recent days.

When it was first announced, there was an invite component to downloading the new Google Pay. For those in the US, the Play Store marked it as “Early Access” with the application treated as a preview and the listing appearing in the My apps & games “Beta” tab.

As of this week, Play no longer shows “Early Access” in the app title while a review rating appears. Users that joined from November onwards have been moved to the “Beta” channel, which they are now able to leave to get a more stable experience.

This signals that the new Google Pay in the US is ready for prime time. It comes as the company announced in recent weeks that the original client will be losing P2P money transfers and transaction history in April.

In fact, the “old app” — as it was renamed to — no longer appears in Play Store search. Users can still access the listing directly, but Google is no longer surfacing it.

Meanwhile, Google could also be getting ready to launch it in other countries. As of today, those in Europe are still not able to download or sign up as the new experience is officially only available in the US, India, and Singapore.