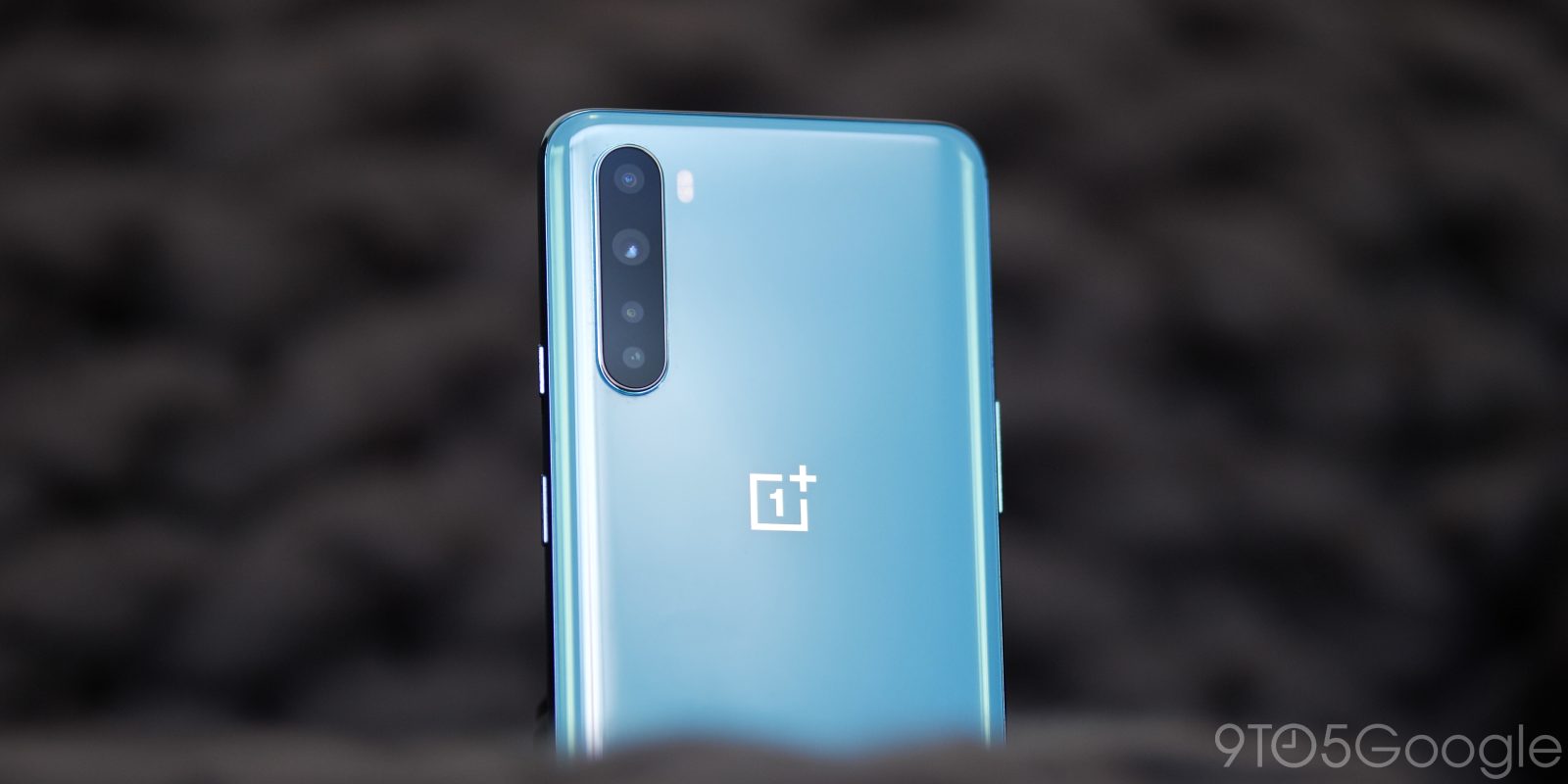 When OnePlus debuted the Nord last year with its affordable price tag, the company attributed the possibility to the Snapdragon 765G processor. For 2021, though, it appears a different route has been decided on. According to a new report, OnePlus Nord 2 will switch from Qualcomm to MediaTek.

Android Central reports that the OnePlus Nord sequel will be launching sometime in Q2 2021, right around a year after the original made its debut. However, this “OnePlus Nord 2” will switch to MediaTek for its processing power.

This is notable for a few reasons. For one, it looks like this device will be one of the first with a MediaTek Dimensity 1200 chipset that supports 5G and is on the higher end of MediaTek’s lineup. The chip was announced earlier this year but has yet to appear in any devices.

More importantly, though, the OnePlus Nord 2 would be the company’s first device ever using a MediaTek chip.