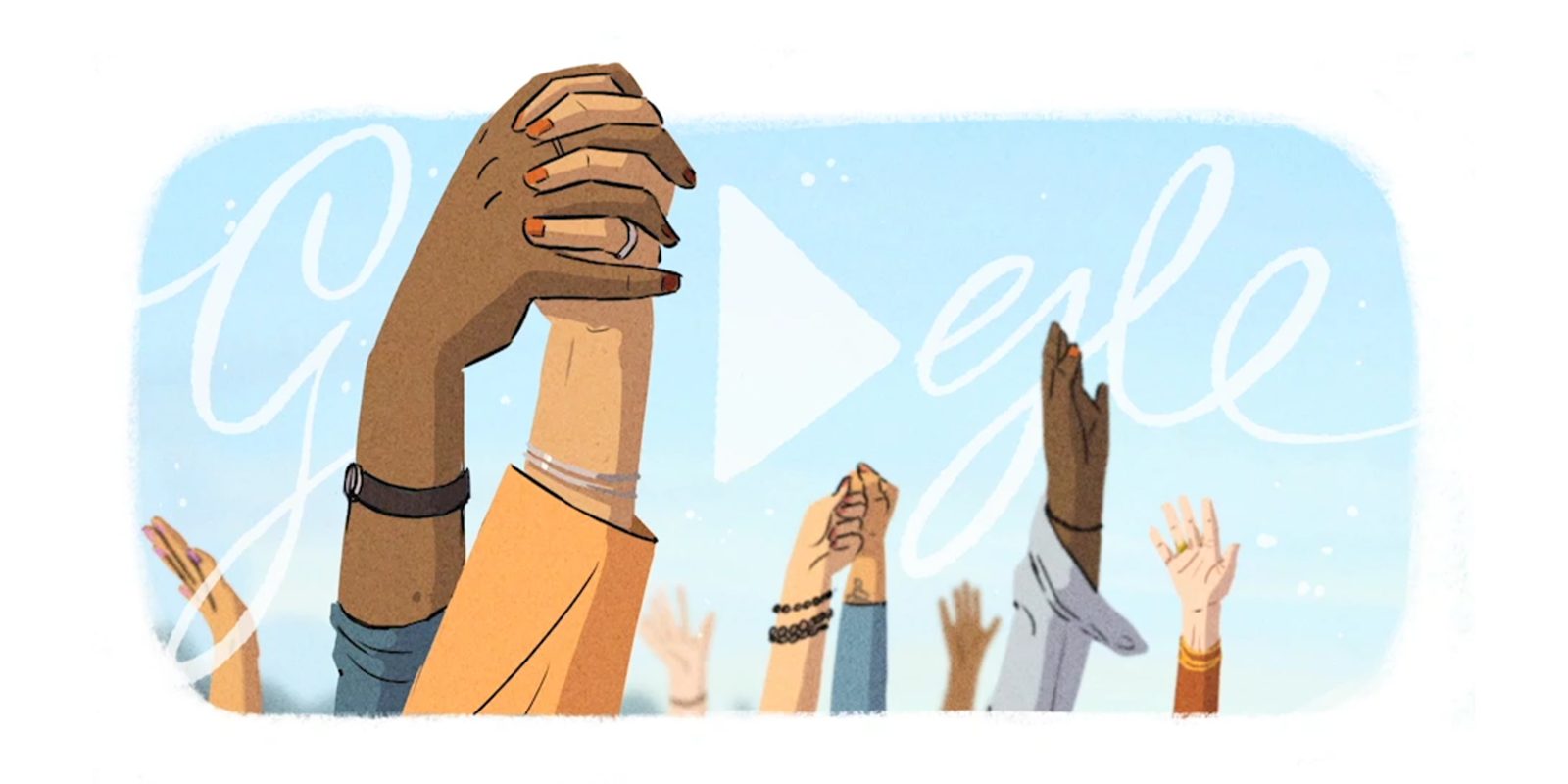 The Google Doodle for March 8, 2021, is celebrating the annual International Women’s Day by highlighting a series of firsts throughout women’s history.

A video Doodle honors and pays homage to many of the trailblazers opening doors and paving the way for generations of women around the globe. International Women’s Day 2021 falls right within Women’s History Month in various countries around the globe.

In keeping with that, Google has already released numerous Doodles that feature numerous trailblazing women throughout history in the lead up to this global celebration. The video doodle effectively “raises a hand” to all women, past, present, and future. At just 41 seconds long, this Doodle can’t quite do the entire history of women justice, but it’s a fairly powerful short clip that highlights some of the stories of women across the globe.

International Women’s Day began life as “Women’s Day” in 1909 in the United States. It has burgeoned and developed into a global event with a focal point each and every year, with 2021’s theme being #ChooseToChallenge.

The International Women’s Day Doodle for 2021 was illustrated by Helene Leroux, who drew influences from her own grandmother to create the images adorning global Google homepages. As an animator, she even admitted to sneaking in a very short clip of her own profession – another field dominated by men. You can check out some more of Helene’s fantastic work on her official website too:

The theme “Women Firsts” especially resonated with me. My great grandmother (who I remember drawing with when I was a child) was an incredible artist, but she was never really allowed to pursue art professionally.

I eventually became the first woman in my family to pursue art studies and create a profession from drawing. I wish she could have had the same opportunity back then!  l actually snuck in a shot from my profession as an animator in the video. When I started, it was a field dominated by men, and I’m proud to see so many women animators and directors now

Google has also added a series of exclusive wallpapers for Pixel devices in the recent March 2021 Pixel Feature Drop that you can adorn to help celebrate International Women’s Day. There is also a dedicated section of the Google Play Store highlighting women developers, content creators, and boundary breakers across applications, movies, and written content.

While it might not solve many of the issues that women face throughout the world day-to-day, it’s another important milestone for the annual International Women’s Day movement in 2021.