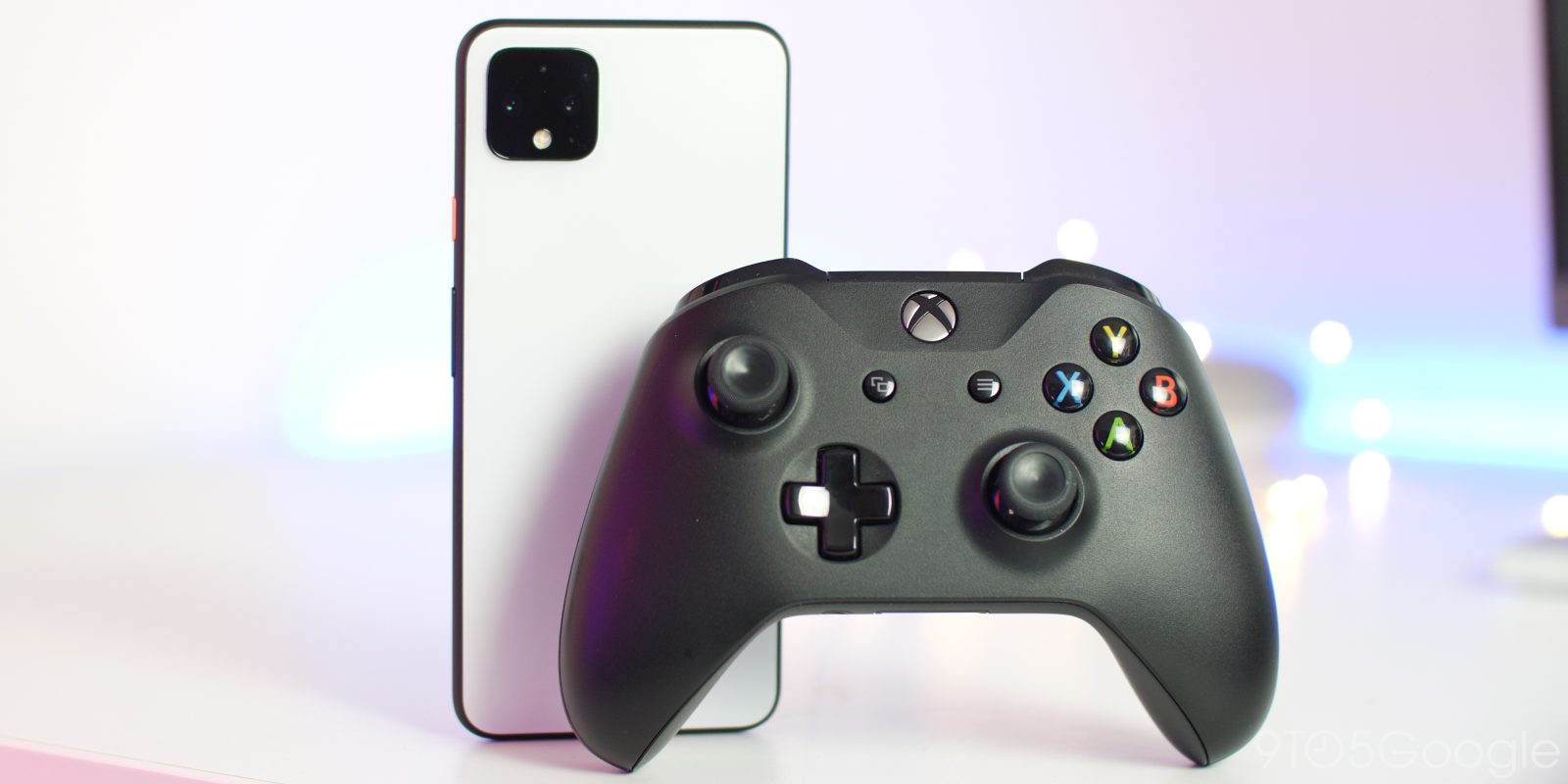 Microsoft’s acquisition of Zenimax, parent company of Bethesda Softworks, id Software, and more, has come to fruition today, bringing many exciting games like Fallout 4 and The Elder Scrolls V: Skyrim to Android and more through Xbox Game Pass Ultimate.

Much of the attention around Zenimax being acquired has centered on whether the various studios’ future games would become exclusive to Xbox and PC. While that question still lingers, cloud gamers have reason to rejoice today as Microsoft has announced that 20 of Bethesda’s games are coming to Xbox Game Pass tomorrow, the majority of which will be available on Android through Game Pass Ultimate’s xCloud streaming.

Starting March 12, modern classics like Skyrim and Dishonored will become available to play on Android for the first time — cue the Todd Howard memes — alongside actual classics like the original DOOM trilogy and newer titles like Fallout 76.

The only Bethesda games for Game Pass not making their way to Android players through xCloud are Fallout: New Vegas, which will be console-only, and The Elder Scrolls III: Morrowind and The Elder Scrolls IV: Oblivion, which will only be available for Game Pass subscribers on an Xbox console or PC. Another notable exclusion from the list is 2016’s DOOM reboot, which is not coming to Xbox Game Pass, despite the newer DOOM Eternal becoming available.

Stadia players have already had the ability to purchase a few of these games to play on Android, including DOOM Eternal and The Elder Scrolls Online, but the addition of Skyrim to Xbox Game Pass streaming has the potential to make the game even more portable than the Nintendo Switch release already has.