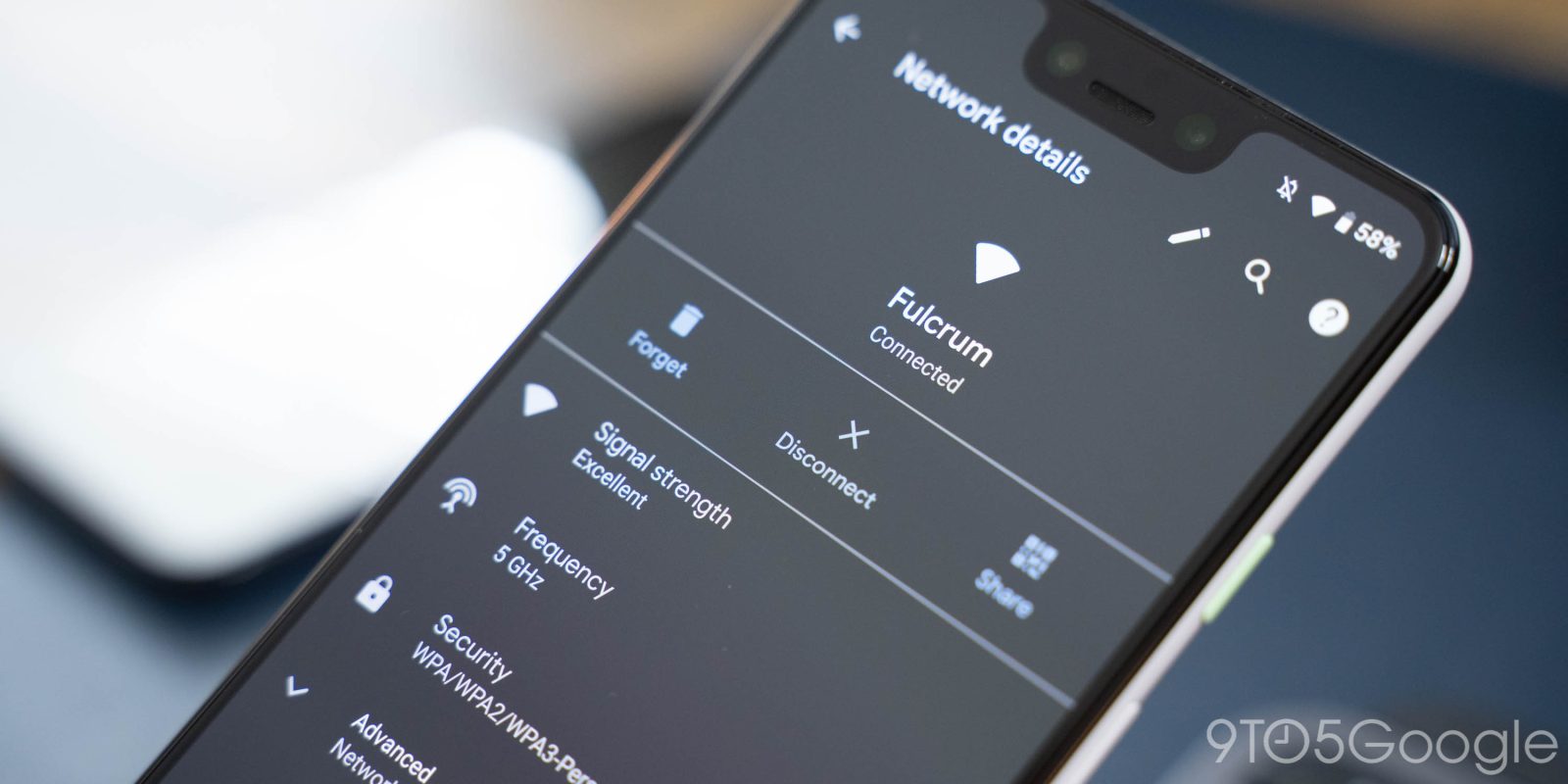 Google added the handy ability to quickly share WiFi passwords in Android 10, and in Android 12, the feature is changing. With Android 12 Developer Preview 2, the UI for WiFi sharing is always in light mode.

Introduced in Android, the WiFi sharing screen shows a QR code along with the network name (SSID) and the password. This screen is hidden behind the PIN for your device or a fingerprint to keep things secure. Added in the first Android 12 developer preview, Nearby Share can also be used.

With the second developer preview, Google now forces this UI to always be in light mode. It’s a minor tweak, surely meant to make the QR easier to read for cameras, but comes with an annoying side effect. When your device is set to dark mode, the plain text password and network name become invisible. This is easily fixed by switching back to light mode, though, and Google will almost certainly fix this problem in time. As we’ve mentioned, don’t install these developer previews on your daily driver.