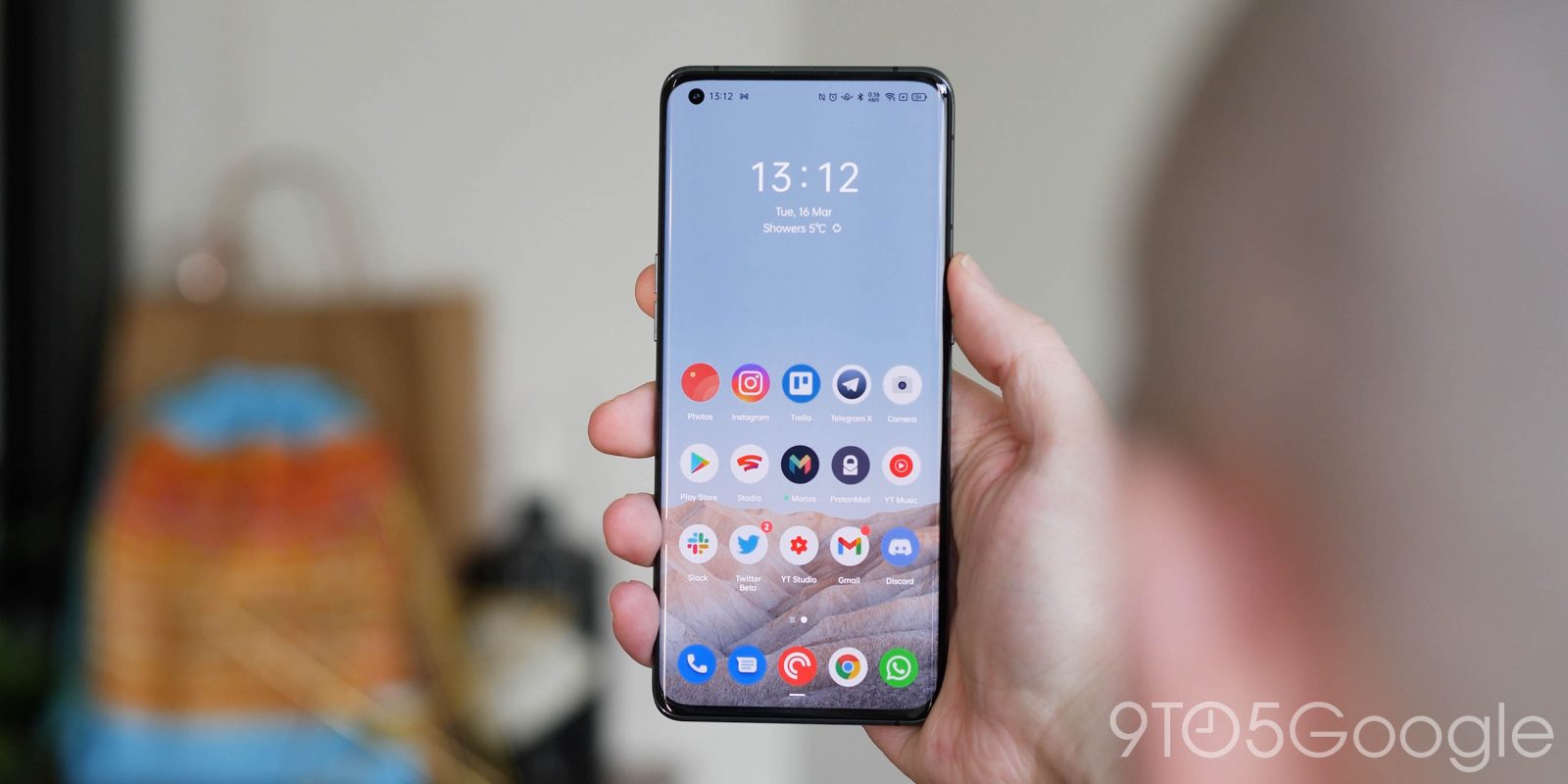 OnePlus phones globally have long shipped with the company’s OxygenOS, which delivers a stock-like look with lots of customization options and questionable background app practices. In China, though, OnePlus phones have always shipped with a much heavier skin known as HydrogenOS. That may soon change, though, as OnePlus is reportedly switching to use ColorOS from Oppo on its Chinese models.

Update 3/22: Overnight, OnePlus officially confirmed this move on its forums, explaining that OnePlus devices sold in mainland China will switch to “a customized version of ColorOS” that’s meant for OnePlus devices. The change starts with the OnePlus 8 series while past versions of HydrogenOS on older OnePlus devices in China will still be maintained.

Notably, the OnePlus 9 is set to come with ColorOS out of the box in China, as a teaser image shows.

As with the earlier reports, OnePlus is not switching to ColorOS on a global scale, only in mainland China. The company explains:

For all of our users outside of mainland China, we will continue using OxygenOS for global devices in the future and remain committed to offering a fast and smooth experience with OxygenOS.

An announcement, posted in Chinese (via XDA), says that development on HydrogenOS is being shut down with the website closing on March 24, one day after the reveal of the OnePlus 9 series. Apparently, this announcement goes on to explain that, after that date, OnePlus smartphones in China will be switching to ColorOS, a skin developed by Oppo that runs on devices such as the Find X3 Pro, and that OnePlus phones will be sold through the Oppo Store as well.

In a statement, seen in full below, OnePlus didn’t confirm or deny the alleged announcement, only confirming that the company’s global smartphones would continue to ship with OxygenOS.

We don’t have any updates about HydrogenOS to share at the moment, but we can confirm that OxygenOS remains our operating system for all global devices.

If OnePlus is indeed dropping HydrogenOS, it doesn’t really come as a surprise that ColorOS would take over. Earlier this year, Oppo and OnePlus merged R&D teams so it’s very possible that this is one outcome of that change, though notably, that merger was on a hardware level. ColorOS is, in our experience, actually pretty decent compared to most Chinese Android skins, at least on global versions of Oppo smartphones. It does well in integrating native Android features, and Oppo has a pretty solid track record of updates as well, definitely beating OnePlus on the global scale. The overall look isn’t as close to stock as OxygenOS or even HydrogenOS, but it’s good in its own ways.

Most likely, we’ll learn more about the future of HydrogenOS around the time that OnePlus officially debuts the OnePlus 9 series.