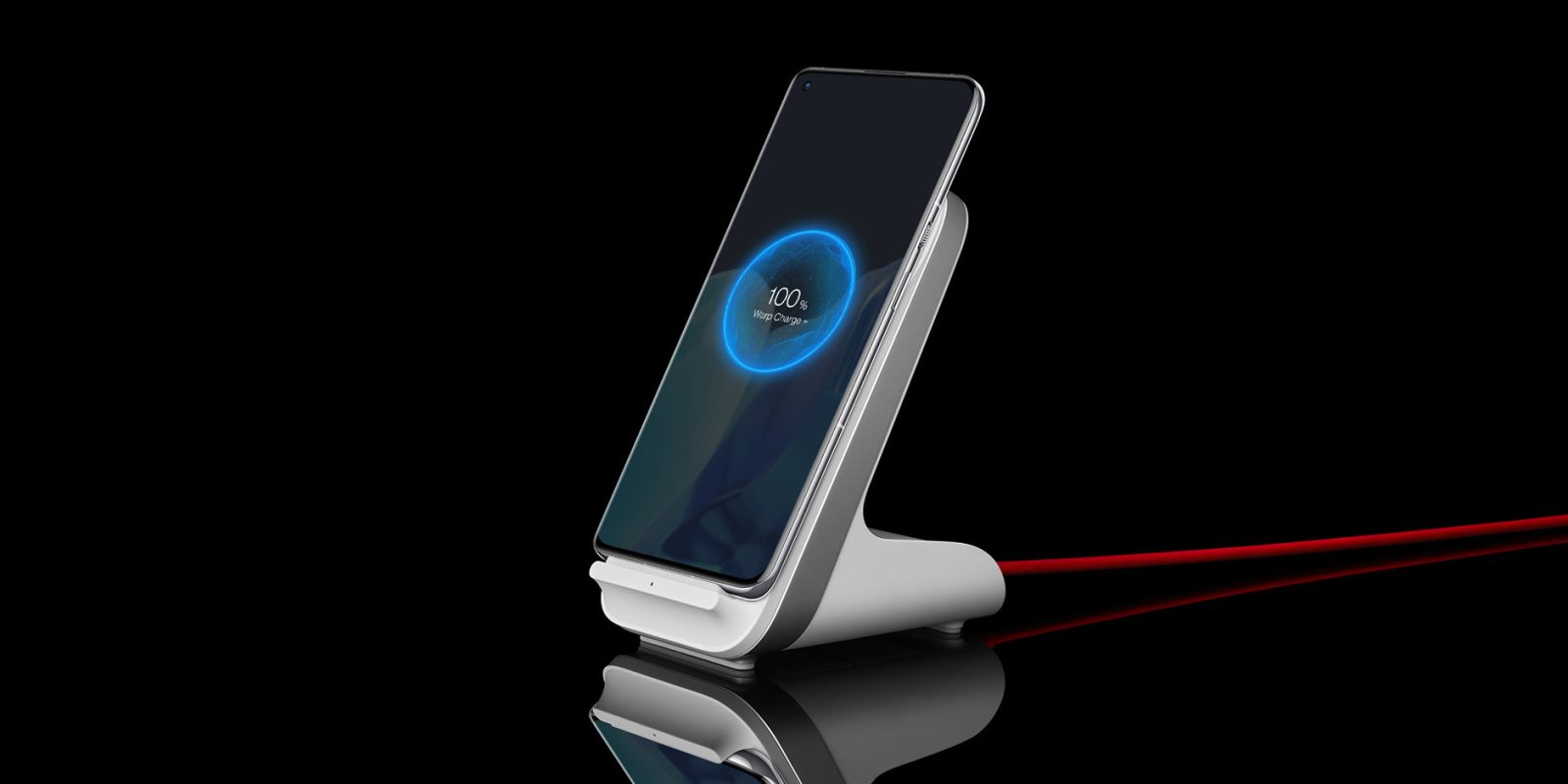 PriceBaba and Ishan Argawal report that the OnePlus 9 Pro will achieve this new 50W wireless charging speed, a considerable upgrade over the previous 30W. This would, of course, require the launch of a new charger to provide that power as well. This is actually a fairly surprising development, as the Oppo Find X3 Pro that the OnePlus 9 Pro is modeled after is capped at 30W.

Update 3/18: OnePlus has officially confirmed that it will bring 50W wireless charging to the OnePlus 9 Pro, via The Verge. This also means a new wireless charging is on its way that supports charging in both portrait and landscape orientations, filling up the Pro in just 43 minutes from 1%. Notably, though, the standard OnePlus 9 will be capped at 15W Qi charging.

OnePlus shows off the speeds of that charger in a teaser video posted to Twitter, where the 9 Pro tops off in 43 minutes while an iPhone next to it only gets to 72% in that time. Then, the reveal comes that the iPhone was plugged into a wired charger while the 9 Pro was on a wireless stand.

With 50W wireless charging available, the speed of wireless charging nearly reaches that of wired. The OnePlus 9 series, like the OnePlus 8T, is expected to ship with a 65W charging brick in the box. It’s nice to see that going for Qi won’t slow that down much. However, some users may be wary of this feature for the sake of heat and long-term battery health. It’ll be interesting to see if OnePlus can overcome that.

At this point, it remains unclear what will happen with wireless charging on the standard OnePlus 9. Last year’s OnePlus 8 lacked the feature, with it only appearing on the Pro model. The story could remain the same this year, but we certainly hope to see it expand. Giving hope, Max J previously did report that the cheaper model would include the feature.